After taking care of countless people over six seasons of Queer Eye, Jonathan Van Ness is now focusing on feeding their own well-being. 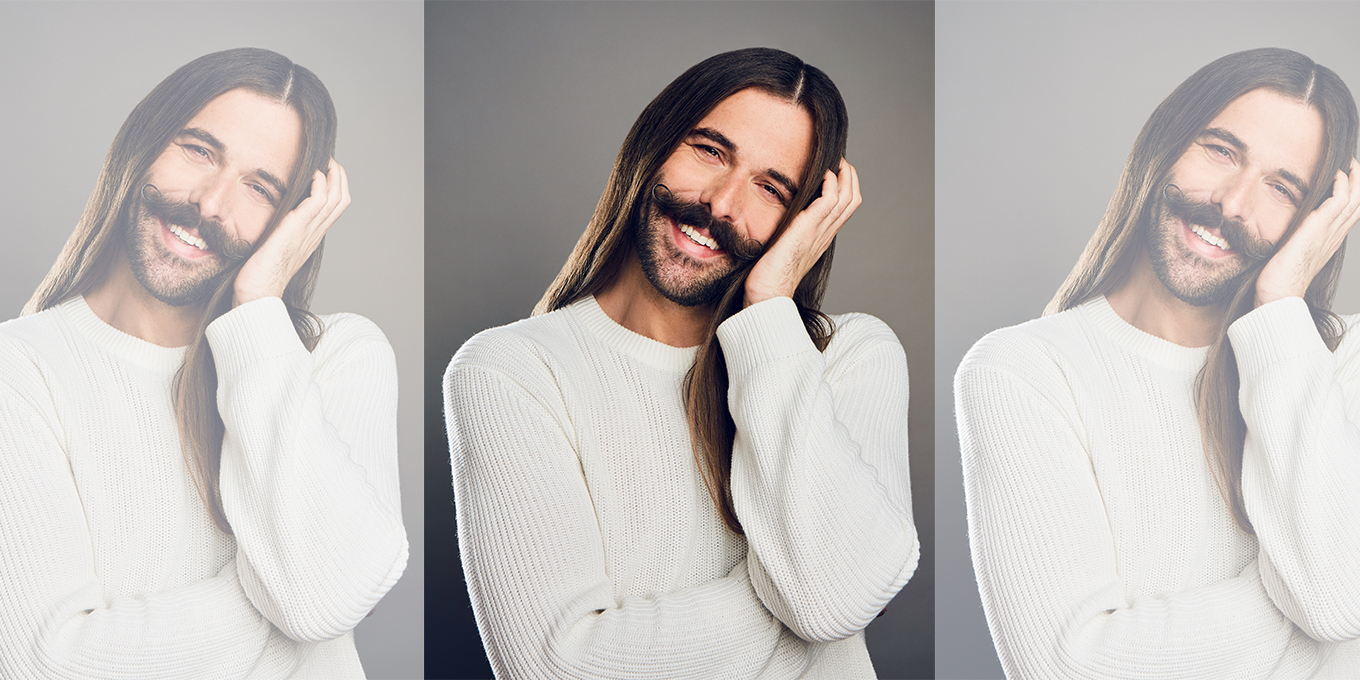 Combining beauty advice with humour, sensitivity and empathy—as well as the occasional iconic and resounding “Yass queen!”—Jonathan Van Ness has been capturing hearts on the hit Netflix series Queer Eye since its debut in 2018. Their bubbly personality and legendary repartee are palpable in the large number of often hilarious, engaging and touching photos and videos they share on Instagram (where they’re closely followed by some 5.2 million people). So it’s completely natural for them to now be embracing the role of global self-care ambassador for Biossance, a skincare brand they’ve had a close relationship with for years.

“When the first season of Queer Eye came out, I started getting so many products sent to me from skincare companies, and I was like, ‘I’m in heaven!’” says Van Ness. “But I was having psoriasis flare-ups all the time from trying everything. Then my skin got torn up from this topical steroid I’d been using for flare-ups because it makes it really thin and tender. So I got the Squalane + Omega Repair Cream from Biossance, and my skin started to calm down. Once that happened, I was like, ‘Sold!’” Van Ness’ support of the brand also has to do with the fact that it creates its own eco-friendly squalane; the active ingredient is usually extracted from shark-liver oil, which contributes to the massacre of thousands of marine animals every year, but Biossance makes its version from fermented cane sugar.

“Biossance is just so smart and knowledgeable in the way it has brought sustainability and this paradigm shift to skincare and hair care,” says Van Ness. “[Its philosophy is that] clean can be efficacious and also the best of the best.” That belief in the brand is part of why the hairstylist, host and activist chose Amyris, the parent company of Biossance, to develop their own hair-care line, which has just hit store shelves. “I think hair care has room to get a lot cleaner; there are still too many products made with silicones and other ingredients that can plasticate hair,” they say. “It was so exciting to see the line come together.”

“It’s still mind-boggling to me that my life is my life.”

Van Ness’ passion for hair was sparked early in life, when they watched the 1991 Miss Universe pageant. “All this scrunchy hairspray, all this volume, all this hair of the late ’80s and early ’90s really threw my little non-binary queer self into a tailspin,” they recall. “I was just like, ‘I need this big old hair on my head.’” Though known for their long, lush locks, love of colourful manicures and creative wardrobe—their style is considered both traditionally masculine and feminine— they insist that their non-binary identity isn’t based on their gender expression.

“My gender identity is so much more than whether my skin and my hair and my clothes look feminine or masculine,” says Van Ness. “Me identifying as non-binary really means that on the inside, I’ve never felt like I was fully a man or a woman; it’s a complete system that I’ve never felt that I fit into. I just feel like there’s this expectation of non-binary people and even trans people to explore our gender expression through the clothes we wear and what’s on our outside, but it’s on my inside—it’s a way of feeling.”

That feeling has been with them since they were young, but back then they didn’t have the words to describe what they were experiencing. Van Ness’ hope is that as a society, we sever this connection binding gender to what we look like and embrace the broad spectrum of identities. “A cisgender man can totally dress the way I do, and you can also look like a cisgender man [according to our society] and use they/them pronouns,” they say.

This desire for change was already guiding Van Ness’ actions before they stepped into the limelight. They’d always been politically and socially engaged, but Queer Eye’s explosion in popularity since its debut has allowed them to reach more people. “I’m more comfortable with [having a mainstream] platform and using my voice and staying connected to authentic parts of myself,” says Van Ness. “I just put so much pressure on myself sometimes—I always feel like I could do more and say more. That can really cause me to feel depressed and anxious. But this platform is still an evolving relationship because we are always evolving the relationship we have with ourselves. I’m just trying to be more aware of when the pressure feels too much or when I’m feeling like I’m not connected with my peace, my compassion or my clarity—like when I’m cussing out some Trump supporter over DMs [on Instagram] but I know I’m not going to change their hearts and minds that way.” In addition to posting on their personal Instagram account (@jvn), Van Ness also posts for the podcast they host, Getting Curious With Jonathan Van Ness (@curiouswithjvn).

Overall, though, they spend more time celebrating the amazingly positive effect Queer Eye has had. “It’s still mind-boggling to me that my life is my life,” says Van Ness. “Some days, I just can’t believe I’ve had all these opportunities, like reuniting with the other members of the Fab Five to film the sixth season of Queer Eye last spring. So much has changed! Tan’s expecting, and I’m married.” Maintaining those human connections complements their self-care routine, as do two new hobbies they picked up during the pandemic, when gymnastics and figure skating had to be put on hold: needlepoint and gardening. “It’s our relationship with what we do that makes us feel well and makes us feel connected, authentic and joyful,” they say.

“Every morning, I use Biossance Squalane + Elderberry Jelly Cleanser and Squalane + BHA Toner, which I’ve been using daily since it came out. Then I apply Squalane + Marine Algae Eye Cream—my eyes look like they did when I was 23, and I’m 34 now—and Squalane + Omega Repair Cream. I seal all this in with Squalane + Vitamin C Rose Oil and Squalane + Zinc Sheer Mineral Sunscreen.” 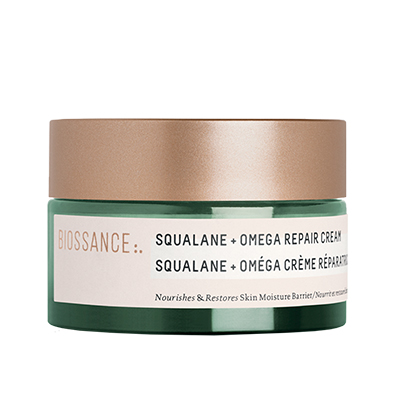 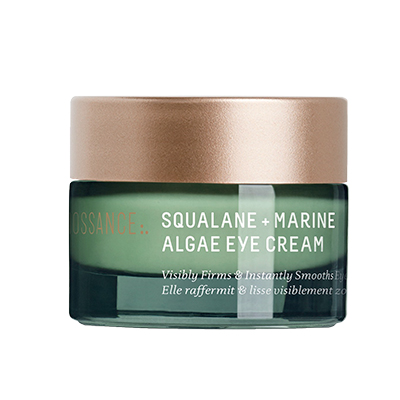 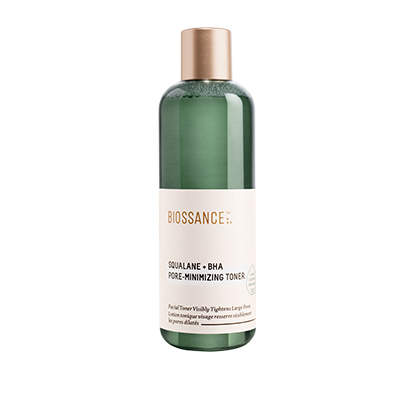