Apparently Will, Kate and Harry were just super rude to reporters 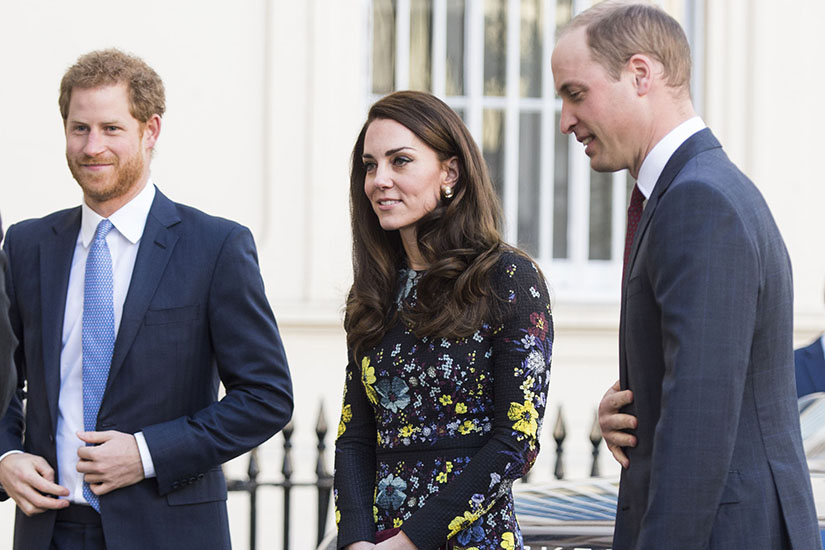 Kate, Wills and Harry were all together for a public engagement today, and well, the press pack who covers the royal family were not impressed.

The trio were out and about in London today (Kate in a new Erdem dress, FYI) to lend support to the HeadsTogether campagin, a mental health advocacy cause they’ve had a history of championing together.

On this occasion, however, none of the Windsor crew bothered to acknowledge the group of journalists who make a profession out of covering them, causing The Daily Express’s royal reporter, Richard Palmer, to send this series of tweets:

My phone died just as William, Kate and Harry arrived at the ICA. William noticeably blanked us all from two feet away. Charming. ?

The three royal leave and one cheeky photographer shouts: &quot;Bye!&quot; No reply. pic.twitter.com/JtNP4qstof

The royal press pack has decided that part of having a national conversation about mental health should involve saying hello to people.