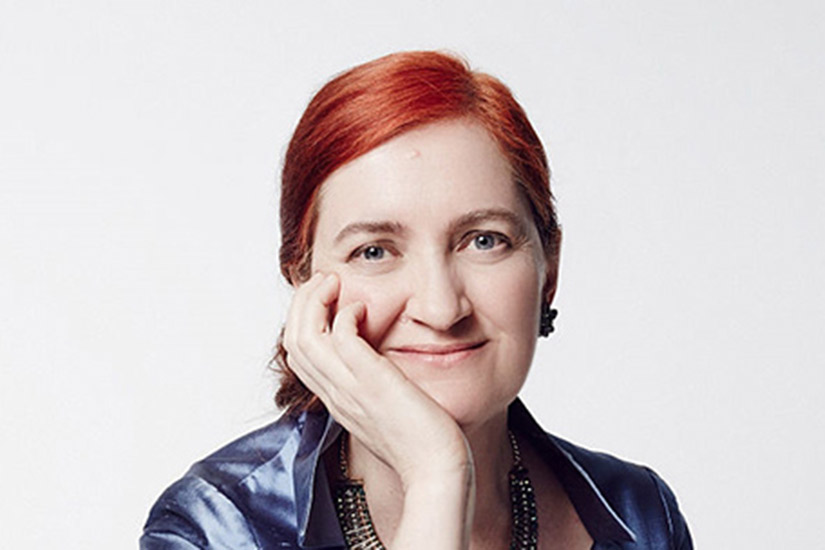 Before she wrote the Oscar-nominated screenplay Room (based on her own Man Booker Prize shortlisted novel), Irish-born Donoghue wasn’t exactly suffering for lack of critical recognition: The 46-year-old has been acclaimed for her brilliantly written tales on subjects as diverse as a scandalous Victorian divorce, an 18th-century workplace murder and a cross-dressing reptile catcher.

What’s your number one piece of advice for 15-year-olds today?
“Find meaningful work and pour all of your energy into getting really good at it.”

What were the most defining 15 minutes of your life?
“After our first child was born, I had a medical issue that a surgeon was able to deal with quickly, but it made me realize that there’s a lot to be said for living in Canada in the 21st century. In past times or a poorer country, I would probably have been yet another dead mother.”

What excites you when you think about the world in 15 years’ time?
“The books, the films, the things the kids will have to say!”

What worries you when you think about the world in 15 years’ time?
“That the kids will say ‘How could you have let the world go to hell in a handbasket?’ and we won’t know what to tell them.”

What have you learned over the past 15 years?
“My son and daughter have taught me that I’m far more flawed (and, in particular, cranky) than I knew.”

What would your 15-year-old self think of you today?
“She’d be startled that I managed to come out of the closet and end up in a happy long-term relationship with kids AND an Oscar nomination. But she’d be horrified by my double chin.”