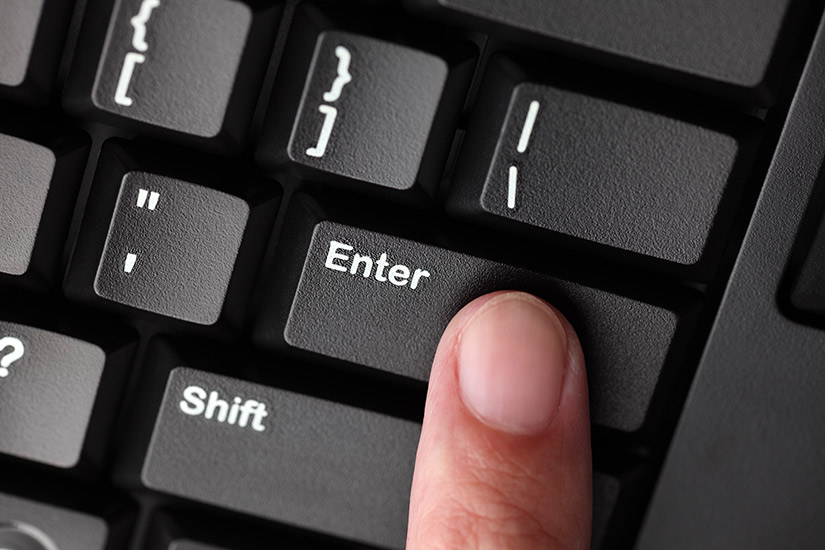 Don’t read this post unless you want to feel REALLY outraged. There’s a Reddit thread asking men to list the qualities they don’t like about women. In the “Ask Men,” section of the site, guys were asked to chime in about “what is something women think makes them more attractive to men while men think it makes them less attractive?”

Some of the replies: duck face, long nails, short hair, high-waisted pants, excessive makeup, tanning, hoop earrings and even nail polish. “Personally I don’t like nail polish, I’m OK with any colour EXCEPT red. It makes me gag just thinking about it,” said one user.

Another commented that he gave a thumbs down to “excessive make-up. Being too done up in general really. Looks fake, looks like you’re trying too hard, potential sign of insecurity.”

Kudos to the one user who left this comment. “Women should act for themselves, i.e. whatever they feel like wearing or doing, they should do as long as it makes them happy. I don’t think women should dress or act based on what some men find unattractive.”