Every Question You Have About Blue-Light-Blocking Glasses, Answered

Dr. Kirsten North, an Ottawa-based optometrist and consultant for the Canadian Association of Optometrists, breaks down the deal with blue-light-blocking lenses. 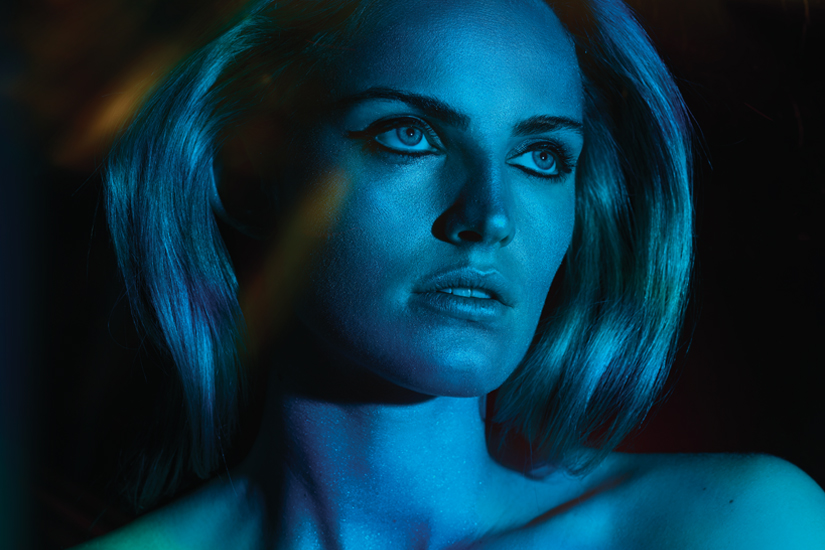 What is blue light, and how does it affect our eyes? “Blue light is part of the light that we see. It’s the part that has the shortest wavelength. Becauseit has a short wavelength, it has a lot of energy. It’s that energy that can cause damage to our eyes.”

In what way can it cause damage? “It has been linked to an earlier onset of cataracts, possible macular degeneration and eye strain.”

Is that referring to blue light from devices or blue light from the sun? “Both. But what we have done in recent years is really ramp up our blue-light exposure by being on devices and changing all our lighting to LED, which has a higher percentage of blue light.”

Are glasses with blue-light protection something you recommend? “It depends on the filter, because there are two kinds of blue light: blue-violet and blue-turquoise. Some companies filter just the damaging blue-violet rays, which has no effect on your sleep cycle. The filters that you can put on your phone are looking at blue-turquoise light [which affects circadian rhythm]. So it’s not a one-solution problem. If a company were to make a blue-light filter that blocks both, you’d be sleepy all day long.”

Would wearing blue-light glasses help with the headaches one might get from looking at a computer screen all day? “It might. Blue light and staring at the computer have definitely been linked to eye strain, but there are other things that can cause headaches and eye strain as well. I would recommend a complete eye exam to look for focusing issues or poor ocular alignment, meaning the muscles have to realign the eyes constantly, all day long.”

I went to Bonlook in Toronto in search of a pair of blue-light lenses ($75) and discovered that the filter can be added to any pair of frames in the store. I chose the rounded Romy frames ($224). I tried wearing them throughout the day, but I found myself taking them off to get a closer look at the files I was editing; the filter gives the world a yellowish tinge, so it felt like I was wearing sunglasses indoors. Though they only protect against blue-violet light and shouldn’t cause sleepiness, I was convinced I was tired when I had them on. I’ve now taken to wearing them before bed as I wind down with Netflix and casual Instagram scrolling. — Victoria DiPlacido, beauty director