The art of Flirtexting

Step up your dating game with the latest techie way to flirt -- with your phone! 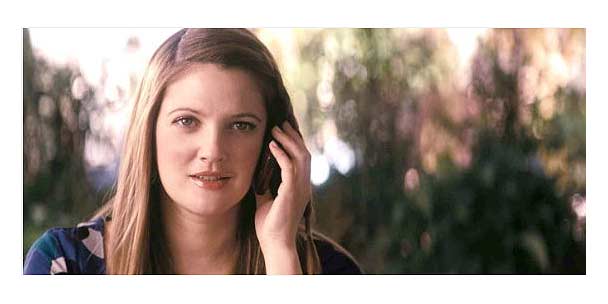 If only poor Mary, Drew Barrymore’s character in
He’s Just Not That Into You, had had a copy of Flirtexting on hand to help her navigate the world of online dating, she might not have ended up with a schlep like the ScarJo-besotted Kevin Connolly. Thankfully, the rest of us can avoid such a fate by taking a page from Debra Goldstein and Olivia Baniuszewicz’s guide on how to be a successful text message flirt. Elle Canada spoke with the
Flirtexting authors to get the inside scoop on this new tool for virtual courtship.

Elle Canada: How did you become experts on flirtexting?
D&O: “Three years ago we were single and dating in NYC, and quickly realized that we were having conversations over text that normally happened via phone call. After going though all of the emotions one might have when they experience something new like this, we decided to embrace texting and made it work for us.”

Elle: Do you have any major flirtexting blunders to share?
D&O: “OMG do we! The ‘mis-text’ is what we like to call it and when it happens, it feels like the world comes crashing down. My friend Jackie once went on a blind date and was excited to tell her friend who set her up what she thought of him during her date. She went on a bathroom break and wrote to her friend, “Super nice, kinda funny, wayyy too short!” As she pressed send she realized she’d accidentally sent that text to her mini date! Mortified, she walked back to the bar with a contrived lie about how she was referring to someone at work, but much to her surprise, when she got back, her date looked as though he had grown a few inches. Turns out he was standing on a stack of phone books hoping that the added height would score him more points. And it did.”

Elle: What should women know about the ways guys flirtext?
D&O: “If he’s only texting you past 10 p.m., he’s just looking to hook up with you, not date you.”

Flirtexting dos and don’ts on the next page

Elle: Can women in relationships flirtext too?
D&O: “Absolutely. Flirtexting in a relationship is an excellent way to keep those sparks flying high. You can do this by exchanging risqué texts while you’re at work, on a business trip or even across the dinner table. Out at a big dinner, secretly text him: “Don’t bother with dessert. I’ve got that covered at home for you. You just worry about that check.” It’s a sexy covert operation you both can enjoy.”

•    Respond with the first thing that comes to mind!

•    Emotional talks/know when to call

•    Leave your phone on table during a date — stow the cell