One woman makes the case for staying in

Meet the new in crowd. 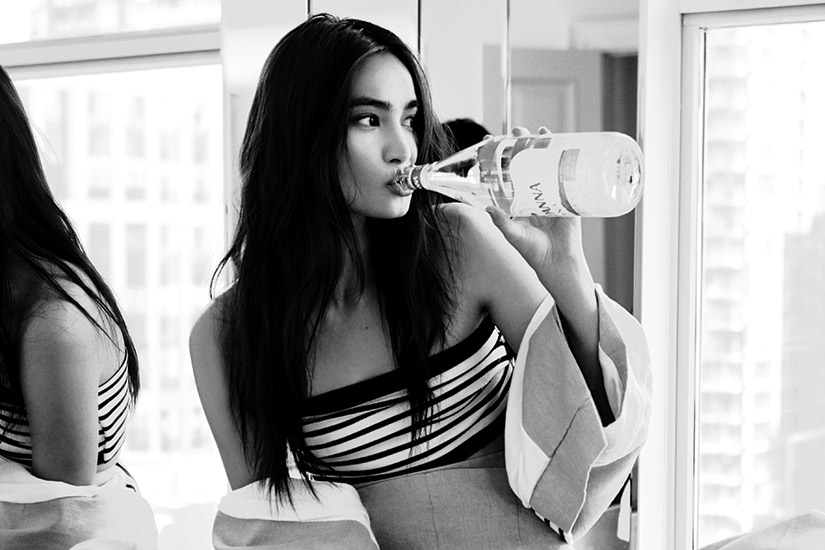 I spend most of summer counting down to fall. I hate humidity, I hate the sun and I’d rather walk into the sea than spend time lounging in front of it. I don’t camp, I don’t swim and I don’t drink rosé. I want to comment “WHO CARES?” on every cottage-centric Instagram story I see. But the cold and dreary autumn is mine. It invites me to cocoon inside, wrapped in fleece and cashmere blankets, surrounded by books and TV, feeling FOMO-free while declining Facebook invites as I drink a cup of Earl Grey. It’s the time of year I really let my sloth flag fly.

Which isn’t to say I am anti-social (or even an introvert). I’m just choosy. Where spring and summer peer-pressure you into going out and basking in the splendour of human interaction, autumn’s early nights and cooler temperatures force you to consider whether you should leave the house at all. “Wouldn’t you rather re-watch You’ve Got Mail?” it asks. “Wouldn’t you rather light a firewood-scented candle while organizing your jackets?” Almost always.

So on those days and nights, I embrace the part of myself that’s relieved whenever somebody cancels plans. I use the shorter days to write, read what has piled up in my room over the summer and watch the TV shows I’ve lied about having already watched. I bake, I clean, I reorganize; I go through my closet and drawers and get rid of pieces that don’t make me feel powerful, like the kilt I mistakenly thought would make me look like Cher Horowitz.

Because the thing we often forget about cocooning is how purposeful it can make you feel; by doing what feels like nothing, you are still recharging yourself enough to conquer everything (or at least what you need to conquer eventually). I mean, sloths may move slowly, but they still keep going. And sometimes that’s enough.