Is Fashion Coming of Age?

As older faces (and bodies) grace the runways, ELLE asks: Has fashion changed or is it simply having a new identity moment? 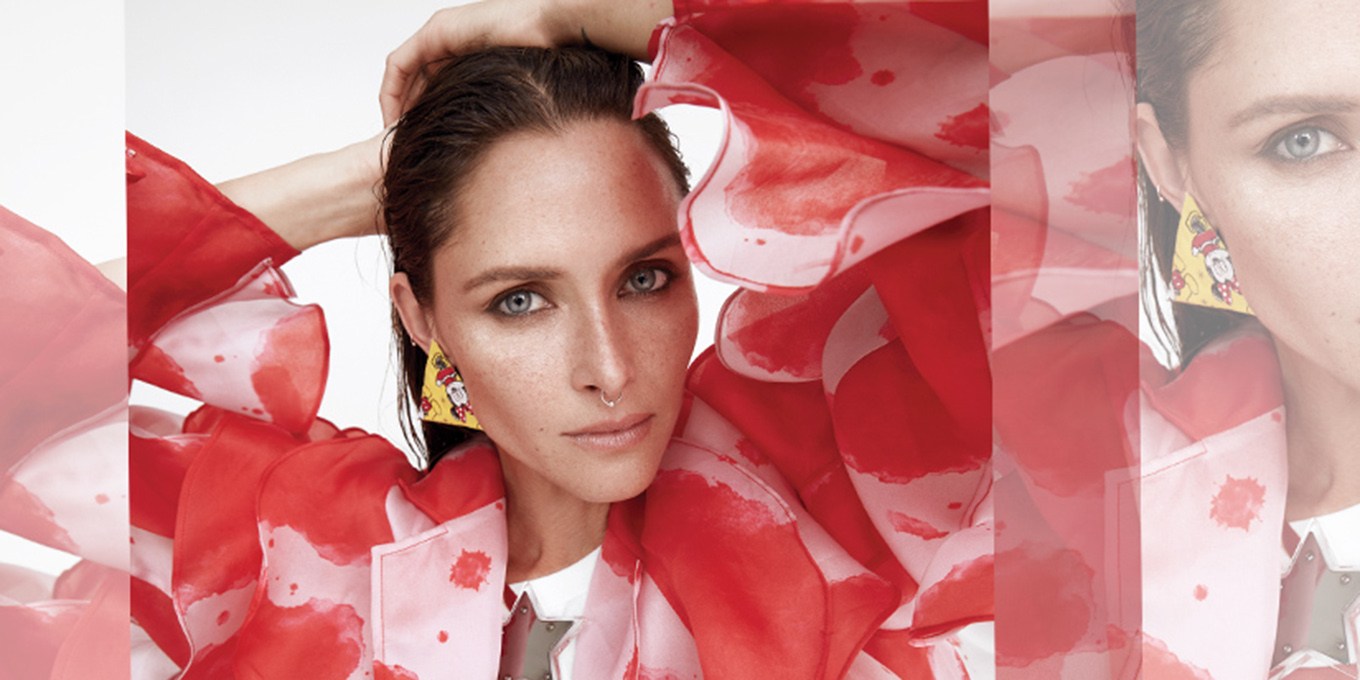 Best. Casting. Ever. That was the general response showgoers had following the fall/winter 2019/2020 season. The posts on social media were a surprisingly glowing response from a notoriously tough crowd. The change? Age. Models of all ages and statuses walked for major shows, making it a season of increasingly inclusive casting. Ugbad Abdi (18) opened for Marc Jacobs, while Christy Turlington (50) closed. At Burberry, Stella Tennant (48) appeared alongside Anok Yai (21). And we saw more models over the age of 60 than ever before, including Christie Brinkley (65), Pat Cleveland (69) and Patti Hansen (63). Which raises the question: Can you really put an age on style?

Conversations about inclusivity and diversity in fashion have been going on for a while. In fact, “our biases are cultural, not industry-specific,” says Robin Givhan, fashion critic for The Washington Post. The focus has primarily been on race, gender and body type (which have the most visibility on the catwalk). But as more older women occupy positions of power (Angela Merkel in politics; Oprah Winfrey, Jane Fonda and Céline Dion in entertainment), it seems that fashion is finally having its coming-of-age moment. This season saw a jump in models over the age of 50 – they were up by 33 percent from spring/summer 2019*, with Balenciaga, Vivienne Westwood, Versace and more featuring all ages on their catwalks. Simone Rocha included Chloë Sevigny and ’80s and ’90s models Marie-Sophie Wilson-Carr and Jeny Howorth, and the collection they modelled was inspired by artist Louise Bourgeois – a woman who, Rocha says, “was beautiful at all ages.” In Paris, five of Balenciaga’s 56 models were over the age of 50. “When I go on the street in Paris now, this is what I see,” designer Demna Gvasalia told ELLE. And Donatella Versace has been creating “moments” with ’90s supermodels since spring/summer 2018, featuring Cindy Crawford (53), Carla Bruni (51) and Naomi Campbell (49) in her shows (not that their ages are important – which is the point). But it was in New York that brands really championed age inclusivity. Christina Kruse and Turlington appeared in feathered frocks and headwear at Marc Jacobs, Hansen in a metallic-gold tux at Michael Kors Collection and Cleveland in a searing-hot-red jumpsuit at Hellessy. The city’s “cool” cult brands, like Proenza Schouler, Deveaux and Maryam Nassir Zadeh, featured a number of older models too.

“What is the point of having another show with the same girls walking down the runway?” asks Tommy Ton, street-style photographer and creative director at Deveaux, a label co-founded by Matthew Breen and Andrea Tsao. Deveaux’s presentation was among the most talked about, thanks to its quietly cool designs and characterful casting. “We wanted to emulate reality, where you pass people you recognize on the street,” says Ton. And what are the odds of only passing people in their late teens? If anyone can answer that, it’s Ton, who brings his street-style experience to his new role: “It’s a lot of demographic research. It’s one thing to be a designer, but you don’t understand what you’re doing until you see the clothes on regular people.”

“We point to a fashionable 60-year-old woman as if she’s a unicorn instead of acknowledging that lots of 60-year-olds consume – or at least want to consume – fashion.”

Relatable, representative casting proved challenging – agencies didn’t have a wide selection of older models. “It was hard,” says Ton. So it was “regular people” we saw in Deveaux’s presentation: JoAni Johnson (67), a tea-blender turned model, and Grece Ghanem (54), a personal trainer by day and influencer by night, as well as a handful of furniture and set designers. “We wanted models to bring a depth of character,” says Ton. “They’re reflective of who we envisage buying the clothes.”

As luxury fashion becomes more representative, it no doubt starts to reflect those with greater spending power. So this increased representation isn’t limited to fashion. Beauty brands, from start-ups to the old guard, are holding a mirror up to their customers too. (L’Oréal has ads fronted by Helen Mirren, and Glossier features grey-haired models alongside those in their 20s.)

“The funny thing is, we meet people all the time who defy [age] stereotypes,” says Givhan. “People in fashion defy [them], but we tend to see that as outlier behaviour rather than normal. We point to a fashionable 60-year-old woman as if she’s a unicorn instead of acknowledging that lots of 60-year-olds consume – or at least want to consume – fashion.”

Indeed, Ghanem didn’t think “being fashionable at 54 would be out of the ordinary.” The Montreal-based influencer is surprised by her success on Instagram. “I’ve always been interested in fashion, so my daughter created an account for me to follow influencers and street-style photographers back in 2016,” she says. Fast-forward to now and Ghanem has more than 123,000 followers liking shots of her in statement runway looks. “With age, you’re more at ease with your personal style – you develop self-confidence. That’s why I believe that fashion should represent the whole spectrum. Unfortunately, I don’t believe the industry has fully embraced that yet.”

“Over the past five years, we’ve seen that diversity of all kinds is mandatory now.”

Ghanem is right. While representation of older women on the runway is up, models in the over-50 category remain the least represented cohort compared to those in the race, gender, body type and disability groups, according to a study by the Fashion Spot. (Over-50s accounted for 0.49 percent of all fall/winter 2019 castings.) Yet Stephanie Seymour in a scintillating dress at the Versace show is still making headlines, as is Wilson-Carr in crystal sliders at Simone Rocha.

“That’s probably because we’re not seeing as many older women in magazines as we should,” says Stella Bugbee, editor-in-chief of New York Magazine’s fashion and lifestyle offshoot, The Cut, naming The Gentlewoman and The New York Times’ T Magazine as exceptions. “I’m optimistic that this will change,” says Bugbee. “Over the past five years, we’ve seen that diversity of all kinds is mandatory now. Age is a natural extension of those conversations, especially as we’re seeing a celebration of older women in power in general. They represent an important constituency for a lot of luxury brands.”

“Our strategy is not to think about age,” says Natalie Kingham, buying director at Matchesfashion.com, whose customers range in age from 18 to 60-plus. “We think about different women and what they might want at any time in their lives.” Kingham’s advice? “Just be comfortable. Be adventurous about trying new designers and new cuts. I don’t think age limits how stylish you can be.” So let’s hope we grow used to seeing more age diversity and all ethnicities, genders and body types across the board in fashion. “Diversity of representation changes the definition of grace. It revolutionizes the industry,” says Ghanem. So vive la révolution.