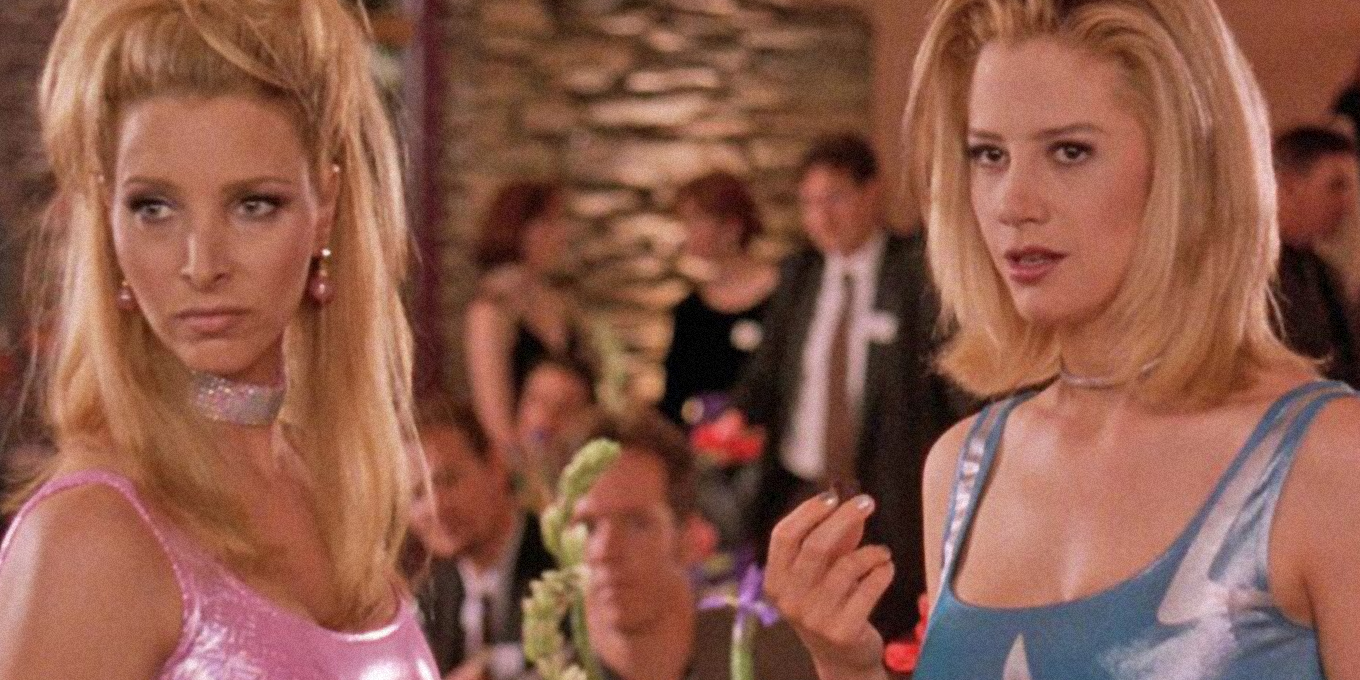 In my heart, I’m single. I prefer my own company and am happy doing things alone. While I do share my life with someone at the moment, I have always considered these periods of romantic partnership to be anomalies. I love solo life so much that, as I interviewed women for this article, I wondered if I would still be with my partner by the time this story is published.

Solo living: A concept being redefined

Last fall, Emma Watson told Vogue that she is very happy to be single, or, as she called it, “self-partnered.” In other words, positive, accepted singlehood. Her statement struck a chord with many women, and rightly so. A growing number of people are rejecting the idea that love between two people is the only path to happiness. In Canada, according to data from the 2016 census, more than one-quarter of all households consisted of people living alone. And in Quebec, the percentage of single people rose from 8 percent in 1981 to 17 percent in 2016. According to sociologist Elyakim Kislev, author of Happy Singlehood: the Rising Acceptance and Celebration of Solo Living, single households account for more than 50 percent in some European cities. Similar trends can be observed elsewhere in the world.

“Being self-partnered is a new way to see singlehood. It’s the life we want. We’re not just sitting around waiting for someone,” explains Marion Bertrand-Huot, sexologist and executive director of Les 3 sex*. “Until just recently, we believed that our value stemmed from our ability to interest someone else,” says Martin Blais, sexologist and sociologist. “We may be in the process of breaking away from this point of view. Self-partnering is like saying, ‘I don’t need someone else to validate who I am, to validate my relevance, my value, my desirability.’”

“I support my family, and have done so for a very long time,” says Michelle Grenier, 53, who has been single for 18 years. “There has indeed been an observable change in values. It is almost harder to be partnered than alone,” asserts Julie Lavigne, art historian and sexology professor at the University of Quebec at Montreal (UQAM). “Living in a couple has its compromises and in today’s society, compromises are frowned upon. Society is very individualistic.” Indeed. Malika Demers, who had been in a long-term relationship up until a year ago, says, “I don’t make compromises anymore. No one tells me what to do, no one expects me to do anything. It’s a first for me, and I’m 39! It’s so great! I’m taking full advantage of this new freedom and I don’t see why I’d want it to end!”

I get it. Having a partner comes with a set of demands. The relationship has to be maintained, a task that, according to Lavigne, often falls on women. “When I was 20, I wanted to live alone to escape the drudgery of domestic life,” says Joëlle Currat, who is in her 50s, and who has been living on her own for a long time. “Thirty years later, it’s clear that we are still far from equality when it comes to the division of labour.”

Is being single the key to happiness?

It seems that women benefit from being single. Living alone frees them from traditional roles and expectations. “If you’re a man, get married. If you’re a woman, don’t bother.” These aren’t my words – this is according to Paul Dolan, professor at the London School of Economics and Political Science. In his latest book, Happy Ever After: Escaping the Myth of the Perfect Life, he asserts that, based on studies, women who are single and childless live longer, happier and healthier lives than married women, with or without children. This statement went viral and has been criticized by other researchers for misunderstanding survey data, but the author maintains that the essence of his message – that marriage is generally more beneficial to men than to women – remains valid.

Single women today will tell you that their lives have never been fuller. “I go out every weekend, I see friends, I see my family, I go on road trips… My schedule is so fully booked that I haven’t even had time to start dating,” exclaims 27-year-old Elizabeth Julien. Jacynthe adds, “I travel whenever and wherever I want to, sometimes alone, sometimes with family. I go to the theatre, to the movies, out to eat with my friends. The loneliness associated with single life is something that I rarely feel.”

The pressure to be partnered

Even so, there is still a negative perception of childless single women in 2020. Everyone is familiar with the traditional concept of pairing up and settling down at a certain age, having children and living a quiet life. What single person has not been asked, “So, have you met someone yet?” In my case, it is my uncle who asks, “Do you have a boyfriend yet?” every Christmas. “Solo living is accepted in a person’s 20s because it is assumed that people will experiment,” says Marion Bertrand-Huot. “But as soon as a woman approaches her 30s, people start asking questions.”

“Sure, people often ask me about it,” confirms Marie-Philippe Jean, 30, who has been single for the past three years. “All my friends are couples. When we get together, there are 10 couples… and me. And now, one of my friends is pregnant, so soon there will be 10 couples, a baby and me,” she says with a laugh.

“You’d think that being single was a disease. People say, ‘Oh, I’m not worried about you.’ Me neither! I’m very comfortable being by myself,” says Malika. “But, besides my mother and a few close friends, not many people understand my choice.” Elizabeth agrees. “When I told my family that I was going to talk about being single for an article, my brothers and sisters said, ‘But of course, you’re not going to be single for the rest of your life, right?’ As if I wasn’t allowed to be single and happy. Being single isn’t the end of the world! Sure, I don’t want to be alone for the rest of my life, but I can choose to live my solo life to the fullest, and enjoy every minute.”

“People tend to overlook the importance of connections other than romantic ones. When they talk about single people, they use the expression “being alone,” whereas when they talk about couples, they use the expression “being in a relationship.” As if social life and relationships are first and foremost defined by being in a couple. If a woman is not part of a couple, she is considered to be alone in the world, isolated, incomplete, searching for her other half,” says Carl Rodrigue, a doctoral candidate in sexology at UQAM.

“In my book, Code-toi toi-même, I talk about the belief that we are half of something; we are indoctrinated from a young age,” says Joëlle Currat. “I think an update is needed. Instead of searching for these qualities in the opposite sex, why not simply develop them yourself and become a complete human being? That’s what I did. I became my own Prince Charming.”

Single people do have people in their lives. Why does “having someone in your life” have to mean a man, or a woman, with whom you have a romantic, faithful, loving and sexual relationship?  “Today, the framework of the couple is so rigid, so tight. There are so few models that allow people to take advantage of intimacy without the disadvantages and expectations associated with the couple,” suggests Marion Bertrand-Huot. “It would be interesting to see this relationship on a spectrum, in which the traditional couple is at one end and the single person is at the other. People could navigate between these two extremes and find a formula that works for them: marriage, cohabitation, living together apart, a less-committed relationship, a single person in a temporary or permanent relationship – or not.”

This article was originally published in January 2020 on ELLEQuebec.com. It has been translated from French to English.

The Toronto Raptors’ Championship Gave Me Hope For My Relationship