How you really feel about Tinder 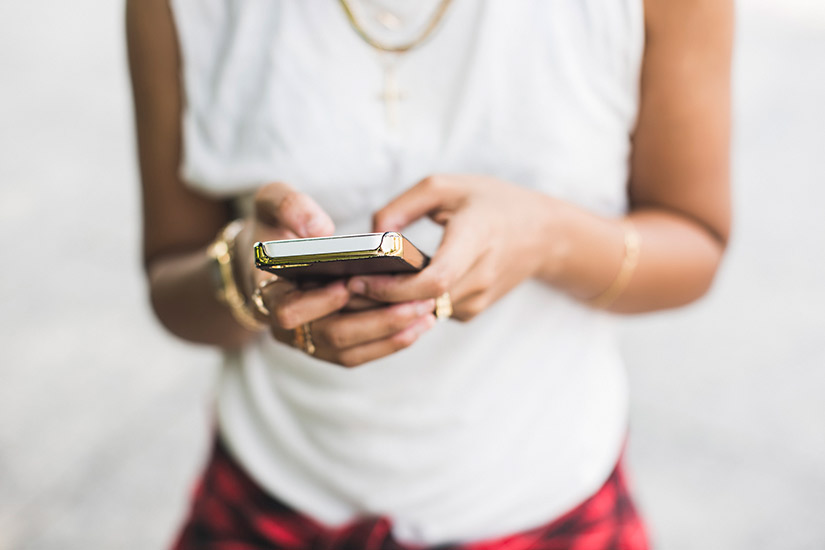 Tinder et al. might not be the harbingers of the dating apocalypse that everyone thought – 63% of those surveyed who use dating apps are looking for romantic partners. However, only 7% have actually met a long-term partner on an app, and more than half say that they prefer to meet people off-line. Using traditional dating sites, such as match.com, to find romantic partners is most popular in the 24-plus crowd.

MOST OF YOU ARE MULTITASKERS

Four out of five app users say they message at least two people at a time. We’re all for having options, but juggling too many dates can be detrimental to forging a real connection, says Robin Milhausen, associate professor of family relations and human sexuality at the University of Guelph. “We are such a culture of instant gratification,” she says. “If you don’t get a reply back from somebody right away, you just move on to the next person. That forces us to make rapid decisions about relationships when taking a little more time to reflect and make conscious choices is probably a good idea. Sadly, you can miss out on a great person if you don’t text them back within two minutes.”

IN OTHER GOOD NEWS

Tinder just got a lot more inclusive: As of November, its Canadian, U.S. and U.K. apps allow users to choose from 37 genders – from transgender to neutrois – or create their own.