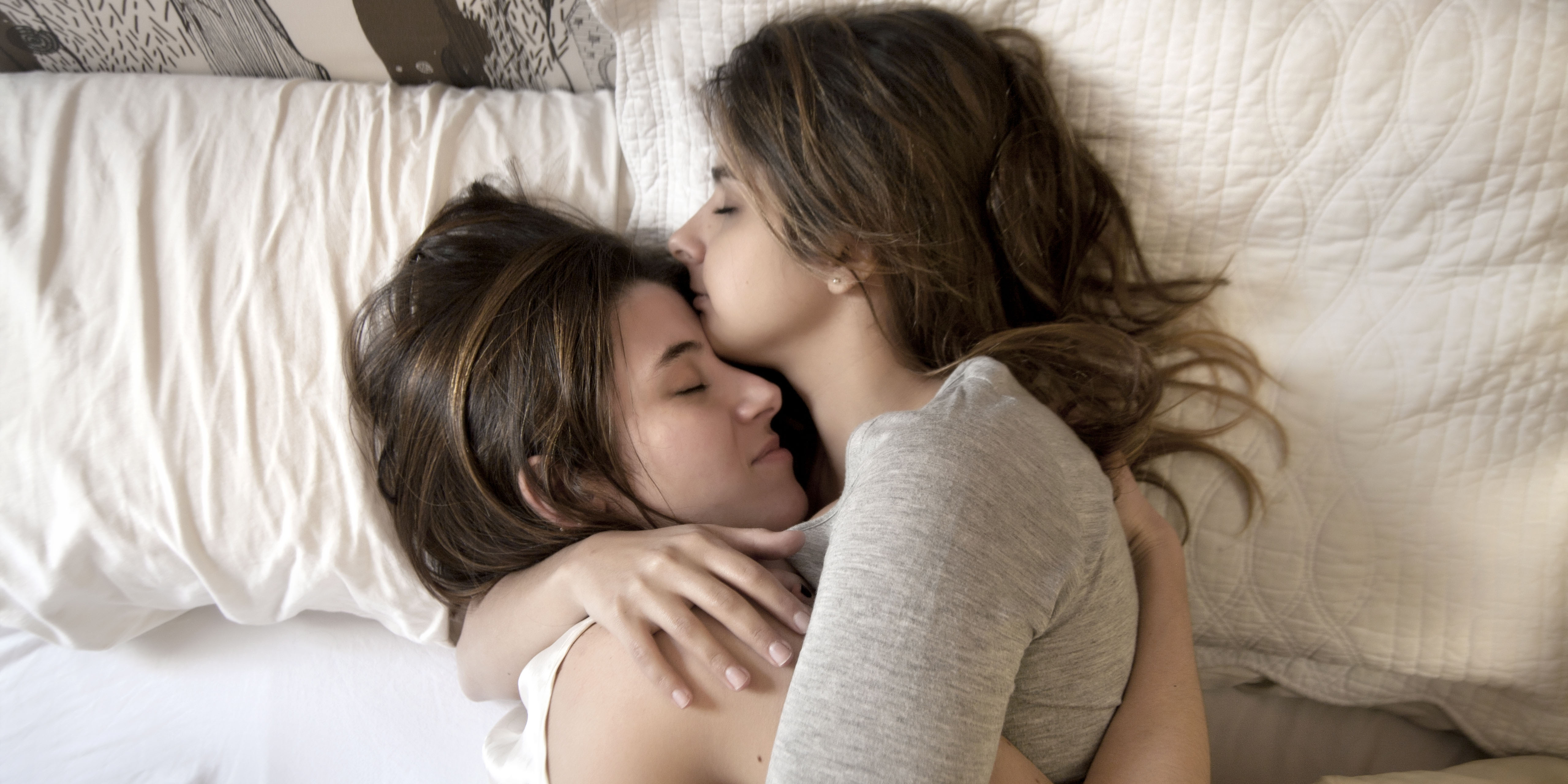 They say that you know.

You’re 11 and you’re running after a soccer ball while your cohorts are tittering about boyfriends and you know that you’re different. Well, all I knew was that I was a nerd and soccer was more fun than tittering. At least when I was playing soccer, I wasn’t steeped in complete and utter awkwardness and on the verge of saying something that would give away just how out of the social loop I actually was.

I didn’t stop being a nerd once I got to high school, but because I transferred to a school full of nerds, freaks, artists and geniuses, I was in heaven. In the midst of this collection of strange girls was my best friend, Samantha. She was older, cool even by regular standards, and beautiful. She took me in, invited me out drinking before I was old enough to get into bars without wingwomen and always managed to entice flocks of men to our corner of the dim room.

I worshipped her, and I depended on her for pretty much everything. She, thank goodness, did not run away from my desperate need to be attached to her.

That weekend, Sam had gone home with the saxo­phone player from the jazz band we had bought tickets to see. He was tall and lanky with nice hands, and I watched her reel him in from the dance floor, saw how she flirted without saying a word. I tried to memorize the technicalities of her attack. The night ended with the three of us in the living room of his loft. I took an hour too long to get the hint, and, with a mischievous wink and a kiss on the cheek, she walked me outside to a cab while I mumbled my apologies for being so daft.

I was excited to hear about her night out, and we agreed to cook dinner at her parents’ house the following evening and then meet friends from school for drinks. We roasted quail using a rose-petal recipe from Like Water for Chocolate and read sections of the book to each other while we cooked. We h drank a bottle of red wine. I borrowed her black shirt that sloped off the shoulder and we left. The night out was remarkable, but every night out with the older girls from school felt remarkable to me. I had another half-bottle of wine. I was feeling sleepy and content when we got into the taxi and made our way back to Sam’s house. We were quiet as we changed into pyjamas (me in her old sweatpants and T-shirt), shooed her dog out of the room and climbed into bed.

It was sudden and alarming. Sam leaned over and began to touch my stomach. Then she kissed me, long and hard and then softer. My eyes stayed open. I worried that I didn’t really know what to do with my tongue. I tried to turn my head so our noses didn’t knock, but the pillow kept getting in the way. I felt the soft scratch of her lips on mine. I felt her hands on my sides under my shirt. I felt her tongue slip into my mouth.

But nothing else moved. The earth didn’t shake. My stomach didn’t leap. If I had been standing, my foot would not have popped off the ground. I turned over and fell asleep completely confused.

I had harboured this idea that the blank emptiness of kissing at that point in my life might turn explosive if I were to kiss a girl. I had been terrified to try, of course, but the promise of that other kind of kiss kept my hopes up and made me more able to endure the fumblings of teenage boys after house parties.

I would watch movies, devour novels about great love affairs, write my own fictional love affairs and, still, the great kiss never materialized. It seemed so basic, like breathing, if you got close enough. But no matter how hard I tried (and I tried: holding my breath for 30 seconds before, drinking ice-cold water before, closed eyes, open eyes, hands, no hands, quick kisses, long kisses, tongue, no tongue, braces, no braces…), the magic never happened to me.

The next day, Sam was sheepish. We decided to stay just friends. Things went on as usual. I had a boyfriend. Then a few girlfriends. I went to college. I remained un­inspired by the act of kissing.

Years later, after I’d had sex with boys and girls, and a few people who were not quite sure where they fit in, I had my first real kiss.

She was a year behind me in university and loud and funny and sure of herself. Her features looked like they could have been sculpted from stone. She was beautiful. But, more important, she was confident. I still didn’t
really trust myself in relation to other people. Not that way. Years of un­inspired kissing had worn me down, and now I envisioned the rest of my life without that great moment. And when you give up on the romance, I found, the confidence of judgment and instinct disappears too. I just didn’t believe that I would ever know.

We had the kind of magnetic attraction that you read about in books. I was shocked at first, cautious and then quickly addicted. For the first time, my life was starting to feel a little like a romance novel: Things smelled strong­er, the weather was sharper, seeing her made the world light up in Technicolor.

We met in secret places: the library, the elevator, the computer room. I couldn’t resist the instinct to touch her when we were within 10 feet of each other. Sitting in the same classes in different seats was agony. For months, we talked and held hands. Then we progressed to dancing close, nuzzling and grasping at shoulders and arms.

The first time we kissed we were in a hallway, hidden by rows of old research books. I held the side of her face like I’d seen people do in movies. Her hand was on the small of my back. I closed my eyes the minute our lips touched. Everything went blank. It felt like drinking a cold glass of water, letting the cool run down your face and onto your chest and back. I realized that my lips were actually directly connected to every other nerve in my body and they were sending out a million tiny floods of electricity, overwhelming everything.

I made a small, helpless noise. She pulled back and laughed, completely unaware of her power over me. I leaned in, feeling too desperate, and she kissed me for the second time. My second real kiss. Just as brilliant and fulfilling as the first.

That’s when I knew.

In retrospect, my myriad crushes on female teachers, the comfort I felt when surrounded by women, the way my friendships always felt more intense than they should have – maybe I should have known earlier. Maybe those soccer games were foreshadowing furiously and I wasn’t paying attention.

But that kiss. My first real kiss – it seemed like the absolutely perfect time to find out.

Emma Ruby-Sachs is the author of The Water Man’s Daughter.

READ MORE:
ELLE FIRST: The one that got away
ELLE FIRST: Head trip
ELLE First: Getting published