Myths to let go of if you want your job to be more rewarding. 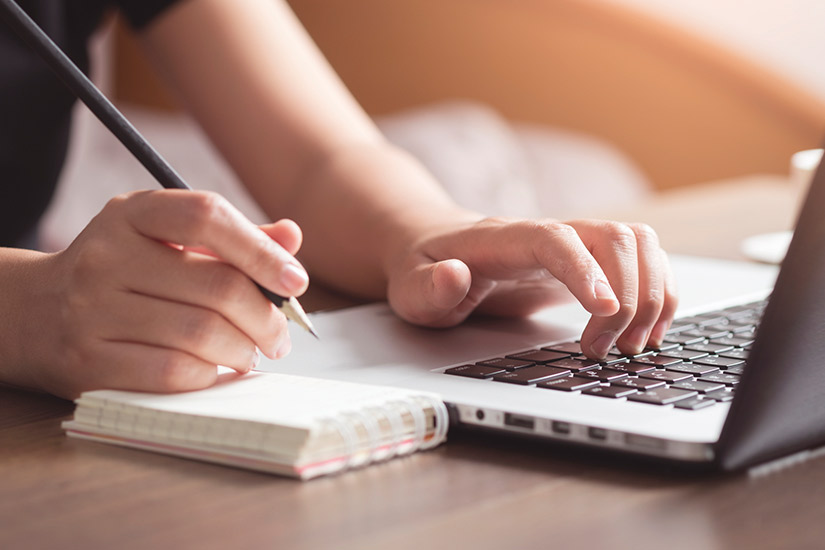 Remember when “what do you want to be when you grow up?” was the most thrilling question you could be asked? It’s time to reignite that passion. We’ve compiled advice from some of the most boss businesswomen and experts we know so you can slay at work—no matter your job situ, age or outlook.

1. YOU HAVE TO STAY UNTIL 9 P.M. EVERY NIGHT TO SUCCEED. Bill Gates once said he’d hire a lazy person to do a difficult job because they’d find an easy way to do it. That’s extreme (and not recommended), but studies have linked fewer working hours to higher productivity. If you’re always putting in extra time, think about your motivation for staying late. If it is to impress your boss and look busy, consider that putting in overtime can make it seem like you can’t manage the tasks you’re given during the day. Your boss also doesn’t want you to burn out, so look for alternative ways you can make a good impression, or, if you need it, ask for support. Tip: Arriving earlier at work makes an impact because you can (a) answer emails before everyone else has logged on, (b) prioritize your to-do list and (c) have a cup of coffee before the chaos starts.

2. BIG ACHIEVEMENTS ARE THE ONLY WINS THAT COUNT. Focusing solely on major achievements, like a promotion or raise, can leave you feeling demotivated. Hone in on the daily tasks you achieve that are successes in their own right. Did you speak up in a meeting when you are usually too shy to do so? Tweak a process that has made workflow easier? Take note of it. Tracking small achievements improves motivation and triggers the reward circuitry in our brains so we feel more upbeat.

3. YOU SHOULD AGREE WITH EVERYTHING YOUR BOSS SAYS. Francesca Gino, a professor at Harvard Business School, ran a study in which one group spoke their minds to colleagues and the others agreed with everything their co-workers said. The ones who expressed their own opinions felt more confident and engaged in their work, and, as a result, their bosses were more impressed with their performance. Here’s how to express your dissent politely but firmly: Don’t disagree when emotions are high, and show your colleague that you respect her before offering a compromise—like “Great idea, but what if we tried X”—and frame your point so it doesn’t seem like you’re attacking her ideas but rather working toward a collective goal.

4. YOU NEED TO SACRIFICE YOUR PERSONAL STYLE TO FIT INTO AN OFFICE ENVIRONMENT. You may have to tone it down a bit, depending on your title, but, for the love of Gucci, do you. We love made-in-Canada minimalist line Grayes, which creates office-approved wardrobe staples—like a grey blazer dress or the dream black cigarette pants—that you can make your own with jewellery, shoes or a scarf. 