Can Gossip Be Good for You? 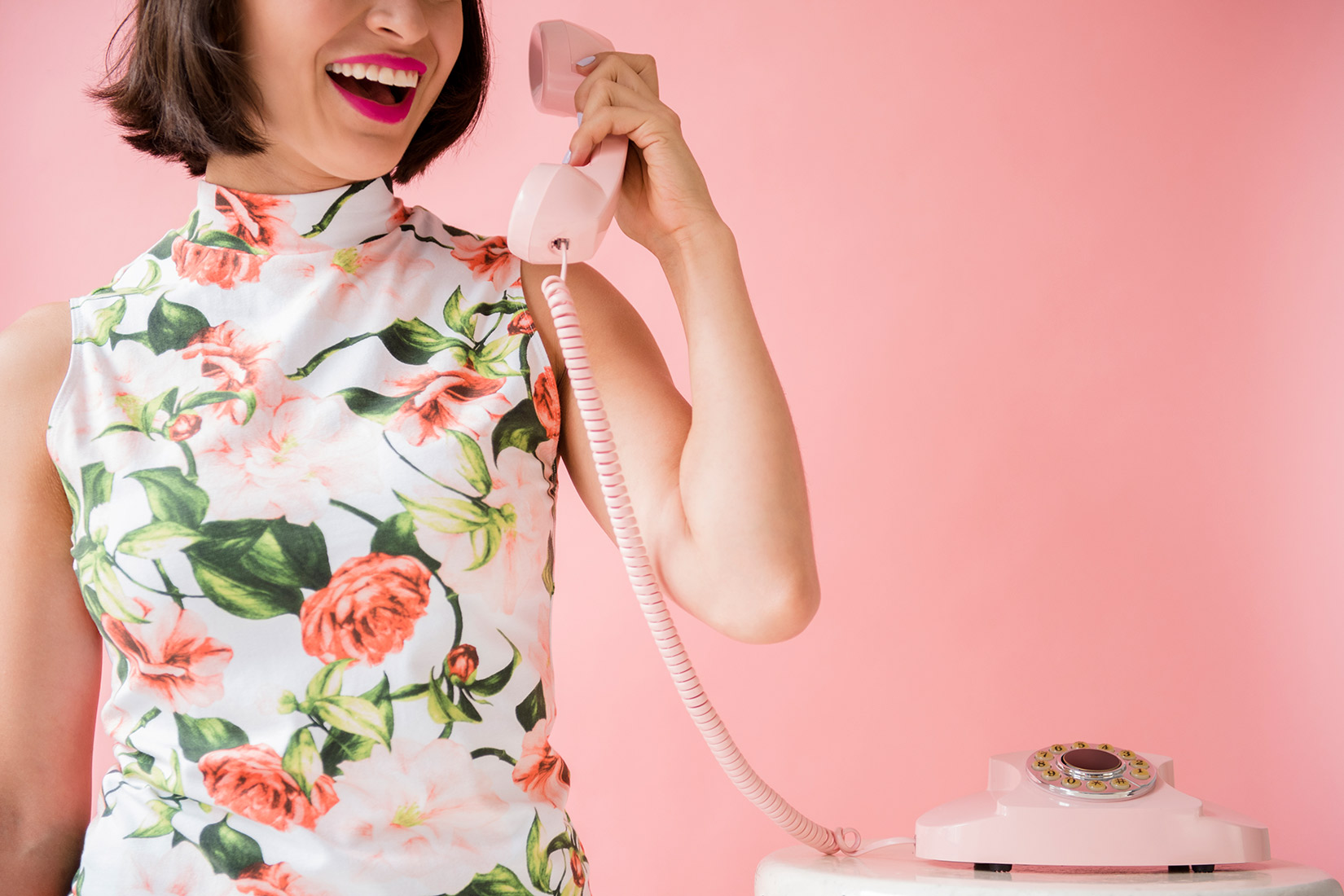 When I realized that I had postpartum anx­iety—that lying on the floor crying was not an intrinsic or necessary part of motherhood—I did what I was supposed to do: I talked to my doctor, I got a prescrip­tion for Zoloft, I sat in a comfy chair for therapy sessions, I set up a mental ­health plan and I researched cringeworthy-­to­me practices like mindful meditation. All of this helped, but I still needed to find a way back to myself. Then, one day, I tied up my runners, put my newborn son in his stroller and cued up a cuttingly hilarious celebrity­ gossip podcast. I hoped my anxious thoughts would drift away in the breeze, but, I swear, the gossip helped more than the fresh air. When I put in my earbuds to listen to shows like Who? Weekly, I forgot, albeit temporarily, about my gnawing fears. Others may visualize babbling brooks or calming sunsets, but I conjured up Meghan Markle and Prince Harry’s every public outing as a way to ease my isolation. Hearing about the ups and downs of every Bachelor ­franchise star made me feel like my brain was having a hot ­stone massage. How could I worry about my spiritual dis­orientation when I was learning about Khloé Kardashian’s breakup? But was this habit really helpful, or was I just desperately imagining that it was?

According to experts, anxious brains like mine have a hypersensitive fight-or-flight mode, which is the instinctive physiological response that is activated during stress. By distracting myself with “Why are Pete Davidson and Kate Beckinsale dating?” stories, my brain can stop focusing on the perceived threats spinning in an endless mental loop—and stop sending out distress signals. My Who? Weekly binge sessions were also straight-up fun, which is an introductory coping strategy used in cognitive behavioural therapy, says Dr. Judith Laposa, a psychologist in the Mood and Anxiety Disorders Division at the Centre for Addiction and Mental Health in Toronto. “Oftentimes when we’re depressed [or anxious], we withdraw,” she says. “One of the first things we do in treatment is get people back into the activities that give them a sense of pleasure.”

Gossip is, I’ll admit, a bit of a guilty pleasure. But, I told myself, I’m not the only one enjoying this stuff. Lainey Gossip, my favourite gossip website, run by Toronto-based Lainey Lui, has over 18 million monthly page views, while Who? Weekly episodes are downloaded by thousands every week. And if celebrity gossip helped me feel like my world was no longer spinning out of control, could it have other societal benefits as well? I mean, it’s been around forever, so it must have value, right? Some theories date gossip’s origins back almost two million years. Back then, it took the form of storytelling around the cave or village. For these often-isolated communities, it allowed people to share information and reinforced morals and values. It’s also a way of bonding: Today, we connect over who bit Beyoncé; thousands of years ago, we could have been having the same conversation about our neighbours. “It’s very much a part of human nature; I’m not sure why we have to justify why it unifies us,” says Lui over the phone between filming her shows, The Social and etalk, and working on her website. She has been a crusader for the value of gossip for years, dishing out critical hot takes on her blog since 2004, and taught a course on the subject in the humanities department at Western University in London, Ont. “We need stories, especially in times of need or in low periods of our lives,” she says. All the better, Lui notes, if the celebrity crisis is tied up neatly in a bow— resolution that we so often lack in our own lives. BuzzFeed’s Anne Helen Petersen, who focused on the history of gossip for her doctorate in media studies, argues that these celebrity narratives can act like a mirror to our own lives: “They offer an opportunity for introspection.” For example, says Petersen, maybe your obsession with the status of Jennifer Aniston’s womb has something to do with your own complicated feelings about motherhood.

But what if what we’re hearing—and sharing—isn’t true? “When gossip is irresponsible and hasn’t been properly sourced, it’s reflective of some of the most negative aspects of our culture,” says Lui, who will scrupulously double-check and confirm with her sources before breaking celeb news, like Brad and Angie going to Africa to deliver baby Shiloh in 2006. “We have a large segment of our society that is misogynistic, racist and inequitable, so gossip coming out of those parts is going to be misogynistic, racist and inequitable.” The wild west of the internet—where many of us get our gossip fix—hasn’t helped matters. The aughts reign of Perez Hilton and the now- defunct The Superficial are nothing compared to today’s trolling and Twitter rumour mill.

Perhaps I am drawn to celeb gossip because my emotional distance from the subjects— Beyoncé and I aren’t BFFs, sadly—means there is a low risk that their negativity will contribute to my anxiety. “For some people, celebrity gossip is a way of escaping their own day-to-day existence,” explains Laposa. It’s one thing to pore over the details of the Tristan Thompson/ Jordyn Woods whodunit and quite another to gossip with my friend about her toxic in-laws, especially since I will definitely bump into them at her next backyard barbecue.

Two years of celeb gossip later, my anxiety is largely under control. I’m still on medication, but whenever I feel a panic attack coming on, I cue up an episode of Who? Weekly and grab my runners. The knot in my stomach lessens when I hear hosts Bobby and Lindsey talking about Miranda Lambert’s surprise marriage to a hot cop. My pulse slows when I listen to the details of JLo’s engagement. Gossip may seem superficial, but it’s also my soothing reminder that whether you’re a country star finding love or a new mom just trying to get through the day, we are all in this together.