Are You Financially Cheating On Your Spouse?

It's time to come clean, here's how. 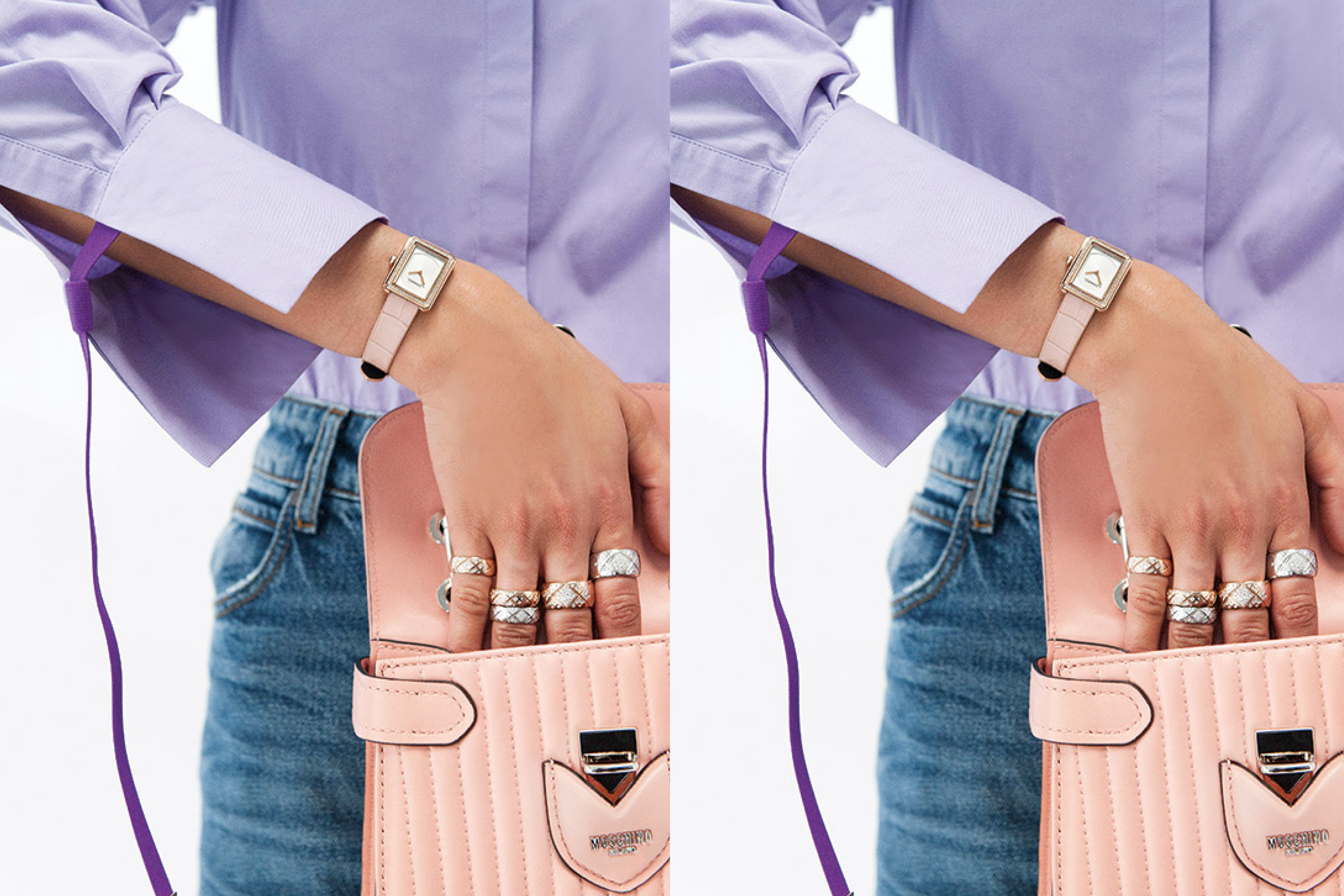 Money can’t buy love, but money problems can be a death knell for romance. Research consistently shows that financial issues are the biggest cause of relationship stress. And one of the increasingly common ways we create financial tensions in our partnerships is by deceiving our significant others about the money flowing in and out of our bank accounts—a.k.a. financial infidelity. Lying to your spouse about student debt? Hiding spending habits by cutting the price tags off those Equipment blouses scored in a Nordstrom sale? Keeping a secret savings account? All are the actions of a financially unfaithful partner. In fact, about 36 percent of Canadians have been untruthful to their partners or kept information from them about their financial situ, according to a 2018 survey by Credit Canada and the Financial Planning Standards Council.

Although (in extreme cases) financial infidelity can go hand in hand with actual cheating (it may also be associated with a serious addictive disorder, like gambling or shopping), experts say it often happens simply because conversations about money are kind of awkward and annoying—especially if you want different things when it comes to spending and saving. “Talking about money is right up there with talking about sex with a partner—maybe even harder,” says Desirae Odjick, a finance blogger and the founder of the website Half Banked. “There is a real cultural shame attached to money—to having it, not having it.” It’s hard enough to admit our financial insecurities to ourselves— How do I make a budget again? Is it too late to start saving for retirement? What’s an RRSP? Why am I in overdraft?—let alone someone else.

Toronto-based relationship expert Nicole McCance notes that financial infidelity can sometimes be a symptom of a larger relationship issue, like a lack of communication. “Maybe the partner who is [lying about their finances] doesn’t feel safe enough to open up,” she says. For example, if you’re the type to drop $300 at Sephora without blinking an eye, you may worry about being judged by your Scrooge-like spouse. Or maybe the stress of being the breadwinner is so intense that you lash out when you see yet another purchase at Saks on the credit-card bill. (“The shoes were on sale, I swear!”)

These tensions can have serious relationship consequences. If you’re sharing expenses, for example, and someone is spending above their means, it can deplete family resources. Not to mention the emotional strain, which can lead to tearful recriminations, couples counselling and even divorce.

Does this mean that your relationship is doomed if you’ve lied about your spending? Not necessarily. Like everything else in a relationship, money stuff requires compromise and constant communication. And it’s best to talk it out before you start assembling the Ikea Billy bookcases in your new place. “When moving in together, you should be actively talking about money and how to manage it as a couple,” says Odjick. “You should know if your partner has debt, how much money they’re earning and what their spending and saving philosophies are.”

To be clear, we’re not saying that you should tell your spouse about everything you spend—this isn’t The Handmaid’s Tale—just that you should have a conversation about it and decide what works for you, whether it’s splitting bills fifty-fifty, getting a joint account or keeping it all separate. Money talk may still be taboo, but remember: Cheaters never prosper.

THE DOs AND DON’Ts OF SAVING WITH A SPOUSE

DO: Keep talking about money on the reg—weekly or even monthly (i.e., not when you’re angry at your spouse for spending the equivalent of a week’s groceries on a pair of Nikes). The more you associate talking about money with fighting, the more you’ll avoid talking about it, says Karen Collacutt, certified financial planner and CEO of ProsperologyU.

DON’T forget to budget for “life happens” stuff like repairs, renovations, clothing and computer expenses, which can add up to about 20 percent of your budget.

DO split expenses based on income if you’re newly cohabiting. “Decide what expenses are covered by the household account and each put a proportionate amount of money into that account,” says Collacutt.

DON’T consolidate all your finances. Having a joint credit card or bank account may make things easier, but “it’s really important to maintain your independence from a credit perspective,” says Dave Nugent, chief investment officer at Wealthsimple. For example, if you’re not a primary cardholder on a credit card, you won’t be able to build credit in your name. Also, if your spouse is the secondary cardholder and racks up a huge bill, you’ll be on the hook for it.