Forgo the flowers and chocolates for these legit ways to reconnect. 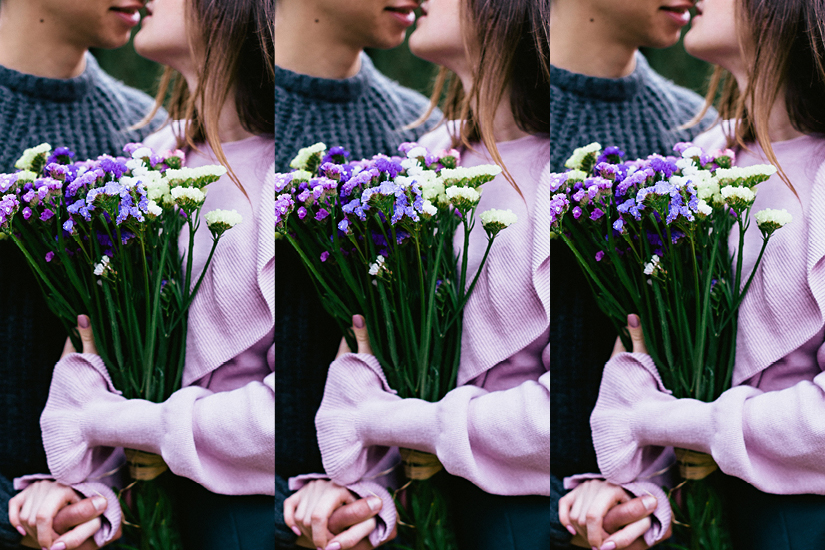 Reimagine pillow talk. Each night in bed, thank your partner for something he or she did that day that you appreciated, says Sarah Hunter Murray, a relationship therapist based in Winnipeg. Think more “Thanks for grabbing the milk on the way home” than “Thanks for buying me that Cartier love bracelet I sent you the link to 35 times.”

Stop watching soap operas. There is evidence that the more romantic TV programs people watch, the more they buy into the concept of soulmates. Also good to keep in mind: Sex isn’t like in the movies, where simultaneous glorious orgasms occur after 30 seconds. “There’s a strong emphasis in the media on sex being easy if you are paired with the ‘right’ partner,” says Jessica Maxwell, a Ph.D. candidate in social psychology at the University of Toronto “It’s important to remember that it’s completely normal if your sex life isn’t always perfect and it doesn’t mean that your relationship is in trouble.

Focus on the present. “I see so much turmoil when couples feel their relationship is ‘broken,’” says Murray, adding that this term implies that whatever is wrong can’t be fixed. “Instead of saying ‘Our sex life lacks excitement’—which implies permanency—try ‘Our sex life lacks excitement right now.’ The shift in language reminds us we can actually do something to improve things rather than throw in the towel.”

Play “remember when….” Think back to when the sex/communication/romance was the best ever. Try to figure out a) what was going on in your relationship at the time that made it so good and b) how you can plan to get back there, says Murray.

Try an app. The benefits of relationship apps are still up for debate, but they’re fun to try. Best bet: The Happy Couple app—a Newlywed Show quiz­style game. Each day, you answer five questions about your partner and vice versa; the goal is to see how well you really know each other.

Remember: the end of a relationship isn’t necessarily bad. Try to think more like Chris and Gwyneth (even if the term “consciously uncoupled” makes you feel queasy). If a relationship has run its course, you’re not a failure. Better to call it off than stay in something you may end up hating.