Organize your emails with these helpful tips. 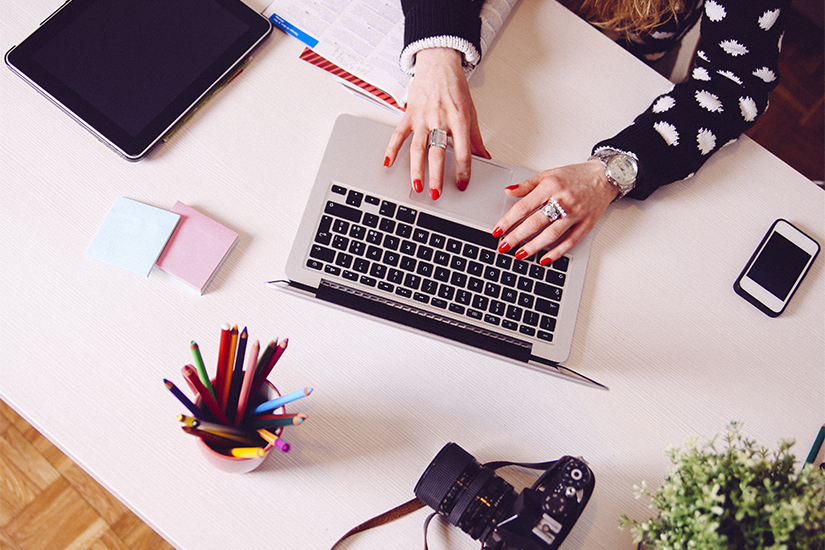 You don’t need us to tell you that  email is a major time suck. (Friendly reminder: According to research, getting your momentum back after a distraction, like answering your boss’ nth query about those spreadsheets, takes about 20 minutes.) The reason that answering emails is so tempting is that it’s often less labour- intensive than your actual work. “When I get something new to do that might be easier than writing, of course I’m going to check it out,” says productivity expert Carson Tate. “How could you not?”

The simple solution is to TURN OFF NOTIFICATIONS when you’re in the middle of a task. If you lack the willpower, try the app Newton. It allows you to snooze mail to a day and time when it’s more relevant for you to reply.

If your inbox issue is a question of volume, DON’T LOOK AT THEM ALL. Lorna Borenstein, founder and CEO of online fitness-video- streaming site Grokker, never reads emails she has been cc’ed on. “A cc is often some- one who is covering his or her ass, or it could be something that is not that important or is an FYI. If it’s really important, those people tend to email me back.”

PRIORITIZING YOUR MAIL ALSO HELPS. Christine Scott, managing director of the agency Community, has two inboxes. “If an email is not super-urgent but it’s something I know I have to clear out by the end of the day, I move it from ‘inbox’ to ‘inbox two,’” she says. “Then I know it’s something that I have to do but I don’t have to get to it right away, and I deal with the other emails in real time.”

If all else fails, you can DECLARE EMAIL BANKRUPTCY. This is a last resort for most. Essentially, you delete every- thing from your inbox. As Borenstein said, people who need to get in touch with you will follow up—we promise.