We can't take our eyes off these fall fashion campaigns 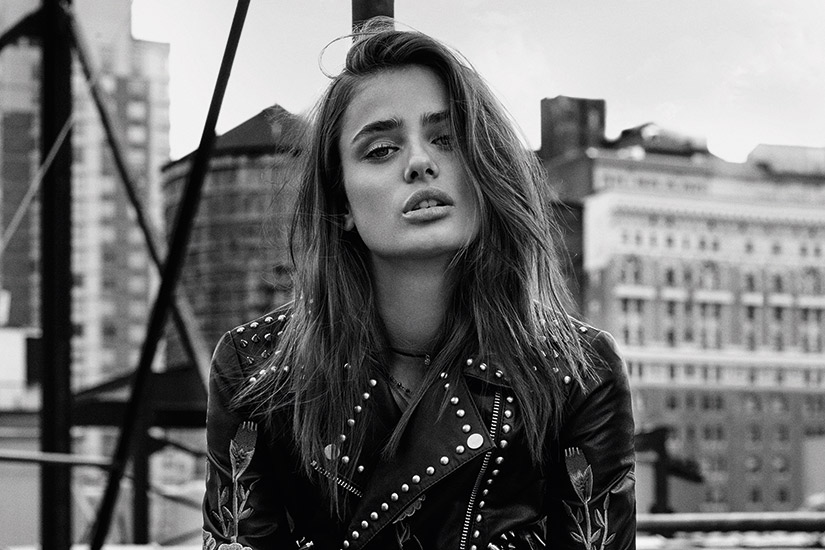 Taylor Hill stars in her first campaign for Topshop this fall. The brand’s creative director Kate Phelan styled the model, while photographer Giampaolo Sgura brought the images to life.

The only thing Christian Louboutin’s dance-inspired campaign is missing is Channing Tatum.

The rationale behind choosing Joe Jonas as the star of Diesel’s latest campaign (photographed by Santiago & Mauricio) is front and centre.

Who doesn’t want to spend the day with DKNY campaign stars Selena Forrest and Stella Lucia in New York?

Keeping with the signature Dolce & Gabbana campaign formula, models mingle with non-models in the streets of Italy.

The brand wrote on Facebook, “We’re here in Naples because we think these people are the best people in the world. Very strong. With unlimited heart.”

Etro takes us into the woods for their fall 2016 ad campaign and we never want to leave.

Recognize a few faces? Bella Hadid, Lily Aldridge, Irina Shayk and Mariacarla Boscono are all featured in this star-studded campaign for Givenchy.

With master photographer Bruce Weber at the helm and Selena blending in seamlessly with the fashion model crowd, this Louis Vuitton campaign deserves a double take.

“Together, as one story, this collection is a reminder to question and challenge normal and to continue exploring and pushing boundaries,” said Jacobs on Instagram.

Although the razor-sharp focus of the image is trademark for the brand, we’re loving the emphasis on different textures and embellishments.

Also photographed by Steven Meisel, Prada’s campaign proves that the collage is back.

Another dance-inspired campaign, we love how this image evokes geometry, athleticism and romance all at once.

Is this Zimmermann campaign making you see double? Us too. We don’t know where this model outfit ends and the plush surrounding decor begins.