We round up the hottest films we’re looking forward to at TIFF this year, and the perfect looks for their red carpet premieres. 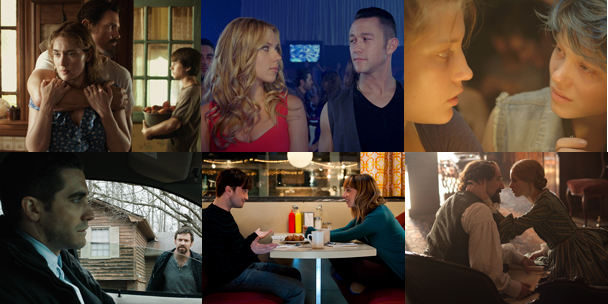 Other than back-to-school shopping and plaid, few things signify fall in Toronto more than TIFF. With the film festival underway this month, we’ve rounded up our top six must-see films and the stylish (and totally fitting) outfits to don on their red carpet premieres. See you at the movies!

The background: Joseph Gordon-Levitt takes on his biggest offscreen role as a real-life triple threat: he wrote, directed and starred in his latest flick, Don Jon. For his directorial debut, Gordon-Levitt stars as a womanizing Jersey bartender, at the mercy of an Internet porn addiction and the charms of sasspot Scarlett Johannson.
Your red carpet look: Think dressed-down chic with your favourite pair of blue jeans, a crop top or classic white tee and pointy toe pumps. Throw on a boyfriend blazer overtop and you’re ready for your red carpet debut.
Don’t miss it: Tuesday September 10 (Princess of Wales, 6:30 p.m.), Wednesday September 11 (Ryerson Theatre, 3 p.m.)

The background: No, not that F-word—the worst possible grey area when it comes to hopeful romantics: the friend zone. When Daniel Radcliffe’s Wallace falls for Zoe Kazan’s Chantry, who’s living with her boyfriend, he settles for the next best relationship, BFFs. Delightful charm and delusion brought to you by Canadian director Michael Dowse (FUBAR, Goon).
Your red carpet look: Anything you wouldn’t wear on a “just-friends” date—think your favourite LBD, statement heels and sleek biker jacket to make your intentions clear.
Don’t miss it: Saturday September 7 (Ryerson Theatre, 9 p.m), Sunday September 8 (The Bloor Hot Docs Cinema, 11:30 a.m.)

The background: The latest from rock star-Canadian director Jason Reitman (Up in the Air, Juno), Labor Day receives its world premiere at the film festival this September. It stars Kate Winslet and Josh Brolin and unwinds over an eventful long weekend (including a tangled romance/kidnapping)—we’re already hooked.
Your red carpet look: Your end of summer-to-fall transition outfit: think your favourite summer dress with a flush of plaid in a collegiate blazer to ring in this iconic time of year.
Don’t miss it: Saturday September 7 (Ryerson Theatre, 6 p.m.); Sunday September 8 (TIFF Bell Lightbox I, 9 a.m.); Saturday September 14 (Ryerson Theatre, 6 p.m.)

3 more film festival picks on the next page…

TIFF 2013 pick: Blue is the Warmest Color
The background: Winner of the Palme d’Or at this year’s Cannes Film Festival, Blue is the Warmest Color is already pegged as this year’s Oscar winner in the foreign film category. The film gets up close and personal (both metaphorically and through elongated camera shots) with Adèle and her lover Emma, the girl with the blue hair.
Your red carpet look: How about a shot of punk—through studded heels or a leather jacket—to spice up your red carpet outfit?
Don’t miss it: Thursday September 5 (Winter Garden Theatre, 7:00 p.m.); Saturday September 7 (Scotiabank Theatre 4, 2 p.m.)

TREND LESSON: How to get FRENCH WOMAN STYLE

The background: Montreal director Denis Villeneuve follows up his Oscar-nominated Incendies with a thriller starring Jake Gyllenhaal as a detective in search of two missing girls, and Hugh Jackman as a father who sets out on his own manhunt. With so much competing testosterone and tension unfolding under Villeneuve’s masterful storytelling, this one’s a guaranteed, thought-provoking must-see.
Your red carpet look: For the gentlemen in the house, a tailored pant and a sweet pair of classic sneakers —in case you need to make a run for it.
Don’t miss it: Friday September 6 (Visa Screening Room—Elgin 9 p.m.); Saturday September 7 (Princess of Wales 12 p.m.); Friday September 13 (Visa Screening Room—Elgin, 2:30 p.m.) 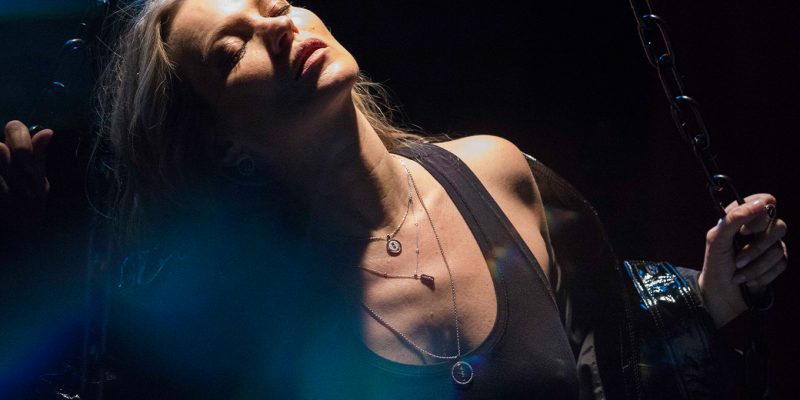 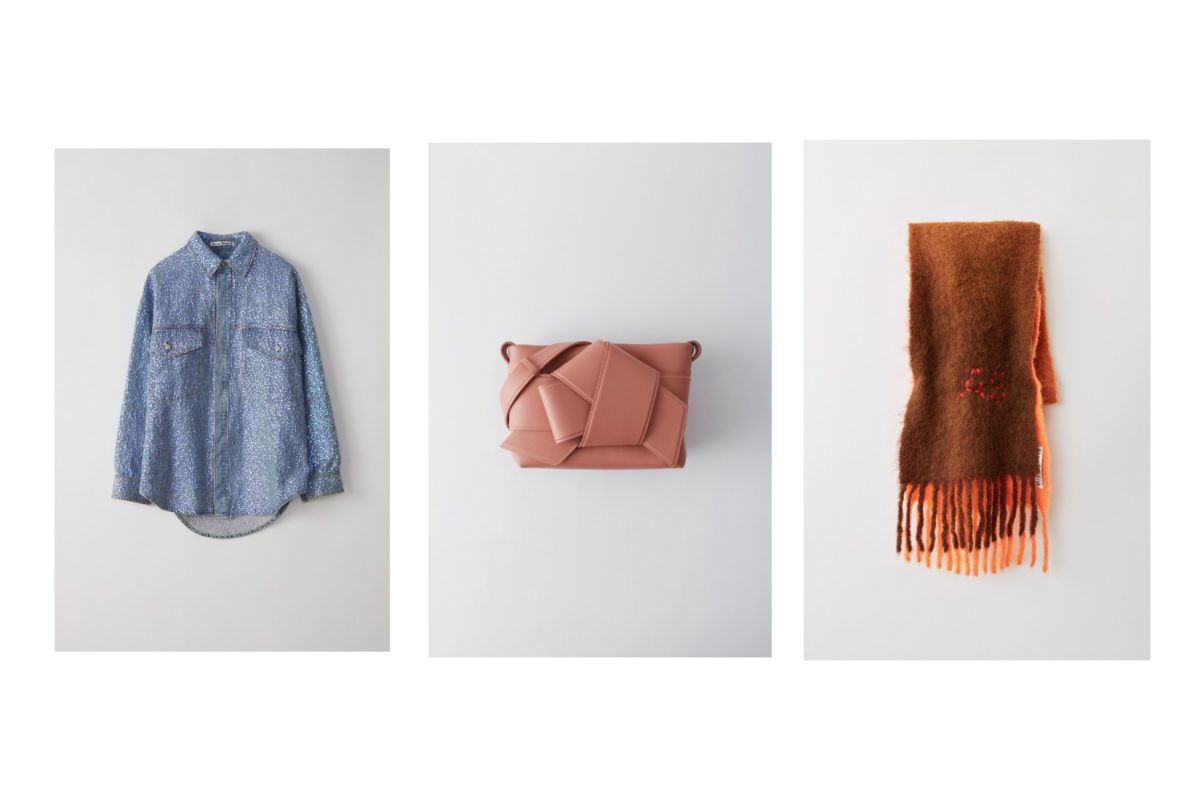 Acne Studios Is Having a Flash Archival Sale 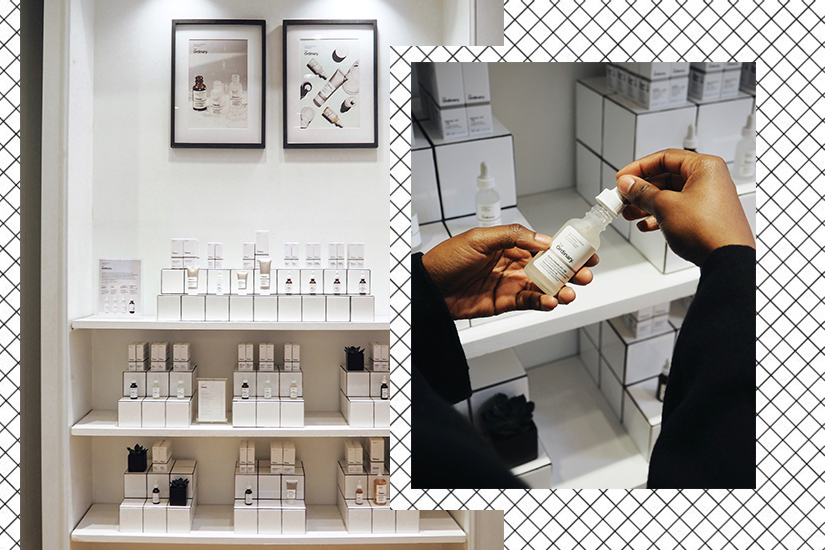 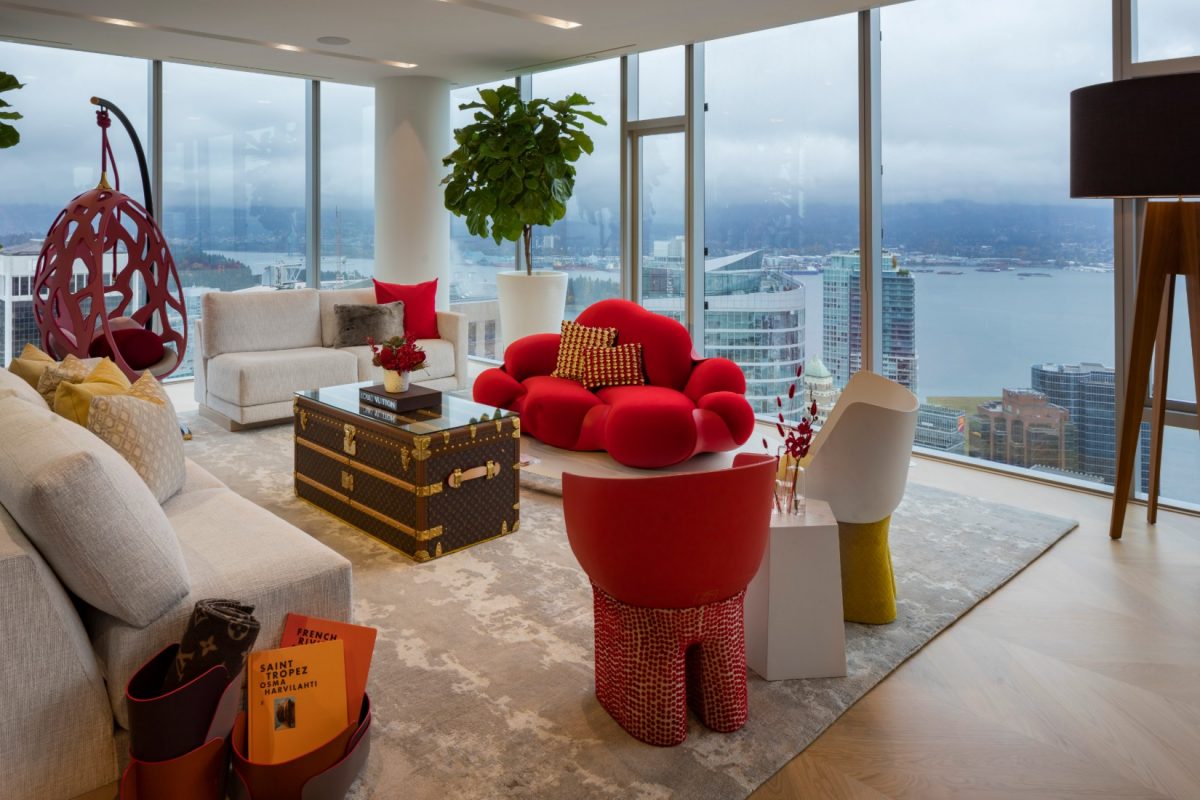 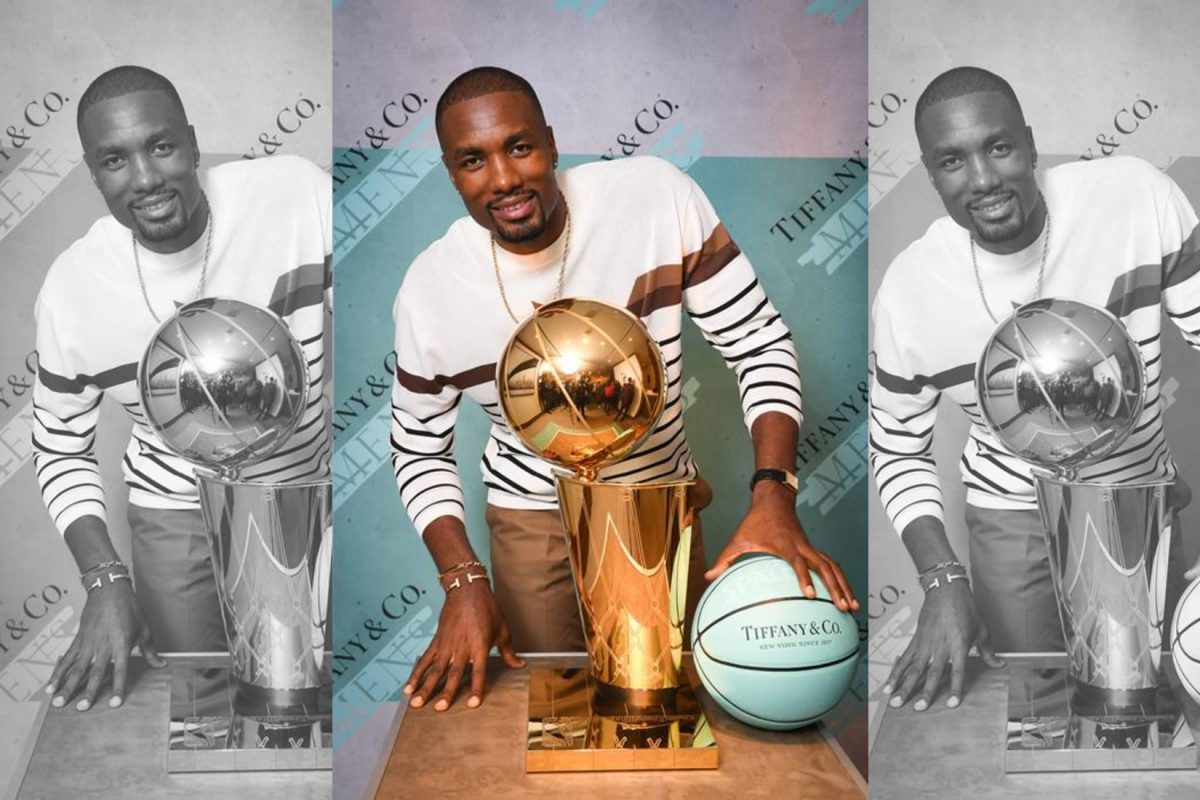