After successful runs behind the scenes at top fashion houses, these designers are entering the spotlight. 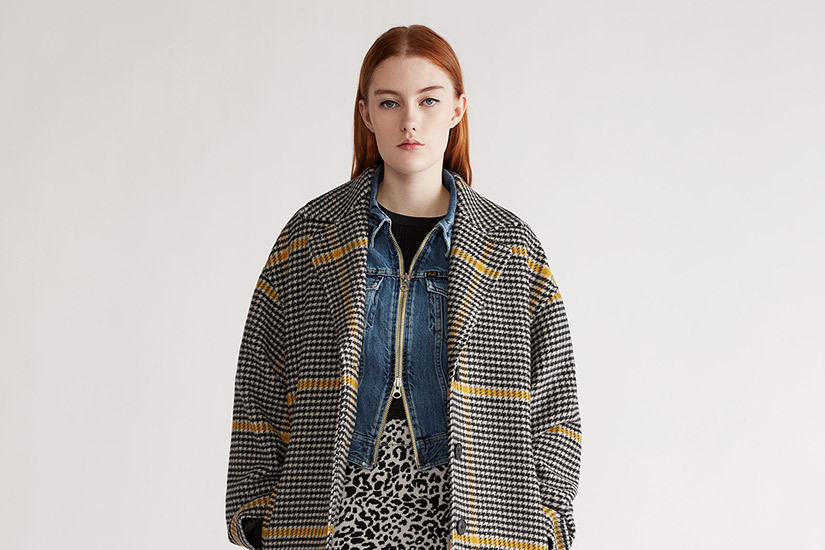 CV: The Swede worked at Acne and Tom Ford and was most recently Burberry’s design director.

New Gig: Head of design and creative for Tiger of Sweden.

“I saw the first collection as a kind of reset,” says Lundman, who returned to his roots to become Stockholm-based Tiger of Sweden’s first creative director in the company’s 115-year history. Expect to see a renewed emphasis on tailoring — something the label is already known for — but now with a shrugged-off elegance. Standout pieces include a quilted pencil skirt and a jersey midi-dress that look just as good with knee-high boots as they do with sneakers. We love the subtle references to Swedish cinema and furniture design: A canvas tote resembles the basket weave of Bruno Mathsson chairs, and the lookbook was shot in the same studio as the Ingmar Bergman film Fanny & Alexander. Lundman believes that the brand is right at home in Canada. “There’s an egalitarian attitude that Sweden and Canada share, and I think it informs how we dress — like there are no rules.”

CV: Korean-born Hwang, based in London, England, worked with Phoebe Philo on her debut collection for Céline before going on to freelance for Chloé and Louis Vuitton.

New Gig: His own line, Rokh.

Much like his former boss Philo, Hwang (who just took home the coveted LVMH Special Prize) has a knack for taking familiar pieces — a double-breasted coat, a chiffon dress — and turning them into exciting new staples. Philophiles, meet your new go-to.

CV: The Central Saint Martins alum worked at Dior and Ralph Lauren prior to becoming the creative director for Yeezy Season 4.

New Gig: Her own line, Tre.

There’s a hint of Yeezy’s androgynous, casual sensibility in Ratabesi’s collection — namely in the slashed-sleeve hoodies and satin bomber jackets. But the line is so much more than just neutral-tone streetwear. It runs the gamut from elegant (a bias-cut gown) to edgy (a long-sleeved leather bra top). No wonder Hailey Baldwin is a fan.