This Canadian Town is Home to a Fashion History Museum

We bet you had no idea. 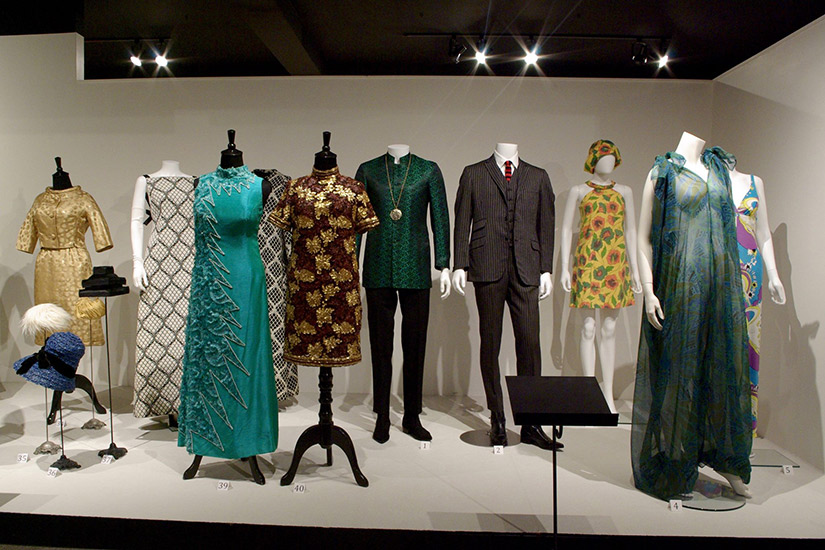 In a former post office, located north of Cambridge, Ontario, is a little slice of fashion history. From a 4,000-year-old sample of Egyptian cotton to 17th-century garments, the Fashion History Museum is a little-known museum with a mission to uncover the hidden stories behind our clothing.

The museum was founded in 2004, initially made up of items from curatorial director Jonathan Walford’s personal collection. Today, it’s grown to about 12,000 pieces, including an expanding collection of contemporary Canadian designs.

We spoke to Walford about the surprising side of collecting clothes and what Canadian fashion really looks like.

Where did the collection come from?

“Initially, it was my collection that got [the museum] started. Since we received charitable status, we’ve been accepting donations from the public. I know people who were very meticulous about collection and some flood, fire or bug infestation takes it all out. Other people just throw things in the trunk, put it up in the attic and forget about it for a hundred years and it turns out looking pristine. Everything that’s come to us is truly an accident of survival.”

How do you curate the contemporary Canadian designers collection?

“[It’s] something that we really felt was relevant to what’s happening in contemporary fashion but had a Canadian angle to it. In 2011, we acquired a hat by David Dunkley, who had done all of the fascinators for Canadian journalists in England for the royal wedding. The fascinator was the story there and this is the Canadian version of it.”

Is there anything surprising about the objects you come across?

“What surprises me is the quality of things that come. There was a family that lived on a farm in Ontario for the last 150 years and they were selling it off so they’re cleaning up everything. They found all sorts of amazing things including a wedding dress — it’s actually blue and it was worn in 1878. It’s almost as fresh as the day it was worn. Some of these pieces have lost their history, which is a shame, but it’s great that they’ve survived in such good condition.”

Can you define what Canadian fashion is?

“A lot of what is Canadian fashion is so engrained that we don’t even see it. A Canada Goose parka is worn internationally but it came from Canada. It’s an Indigenous garment for surviving the cold weather that’s been turned into a very desirable, expensive fashion garment. There is a lot of Indigenous influence. There’s the cowichan sweater — Ralph Lauren and Calvin Klein does them and they’re all riffs on what was originally a sweater design for cold weather wear or for sports.”