10 fashion designers influencing the world’s style from our home and native land. 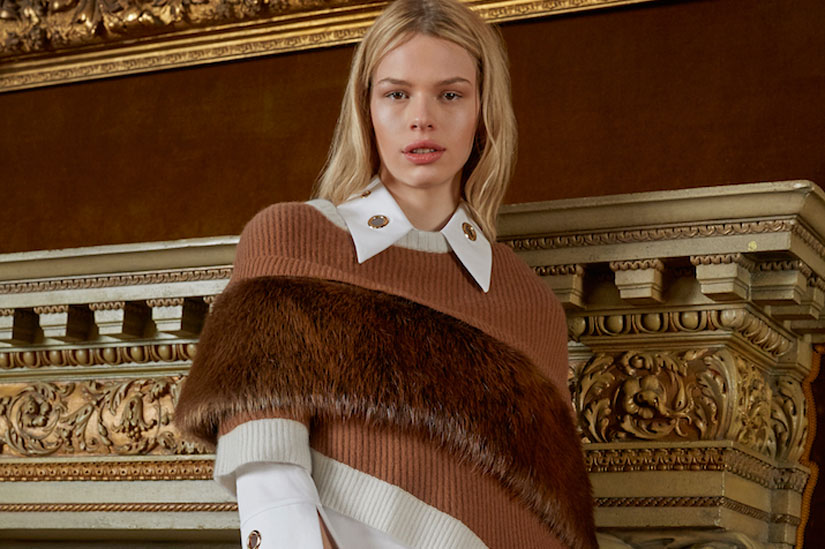 While Canadians are generally the first to point out our homegrown fashion designers who have made it abroad — hey there, Erdem! — we’re always proud to draw attention to the names and labels that maintain their home base right here in Canada. We rounded up the top ten Canadian fashion designers who are continually elevating our national profile — here and abroad — as they design world-class collections from their local studios.

The designers: Kirk Pickersgill and Stephen Wong
Launched: 2006
Signature look: Sleek and minimalist; jersey is a favourite fabric
Why we love them: The name—a hybrid of Wong’s mother, Greta, and Pickersgill’s grandfather, Constantine—is as inextricably linked to Canadian fashion as much as its architectural, feminine designs.

Homebase: Toronto
Launched line: 2009
Signature look: Fluid, sharp androgyny
Why we love him: The Alberta-born artist is all about the blurred lines, finely oscillating between extremes—high and low, edgy and sweet—with refined craftsmanship and youthful edge.

The designers: Sisters Chloé and Parris Gordon
Launched: 2013
Signature look: Contrast of hard and soft elements
Why we love them: Beaufille means handsome girl – fitting for a label that is all about celebrating the contrast between masculine and feminine elements.

Launched: 2013
Signature look: Bold colours and eye-catching prints.
Why we love her: Hayley’s look-at-me designs are pop-culture influenced – and it’s no wonder bold stars like Katy Perry and Miley Cyrus are fans.

Launched: 2007
Signature look: Elegant, timeless
Why we love him: He was humbled when Sophie Grégoire-Trudeau wore not one, but two of his dressed to the White House, and he’s been on the rise ever since.

Launched: 2013
Signature look: Luxury and refined allure
Why we love him: His pieces are handcrafted in his Toronto studio, where he works one on one with each client to deliver a celeb-worthy experience.

A post shared by MATTHEW GALLAGHER (@matthewgallagherstudios) on May 31, 2017 at 8:57am PDT

The designers: Tania Martins and Moona Koochek
Launched: 2013
Signature look: Bold, yet minimal separates with an emphasis on thoughtful craftsmanship and unusual textiles.
Why we love it: Markoo is a label to watch. Earlier this year, the brand held their first formal presentation and is amassing stock lists across North America. Their slick faux-leather separates, inside-out quilting and easy to wear separates are effortless and thoughtful in equal measure.

The designer: Malorie Urbanovitch
Launched: 2013
Signature look: A nostalgic approach to modern dressing.
Why we love her: Her designs hit a happy medium between playful ease and sophistication.