The most stunning jewellery for spring 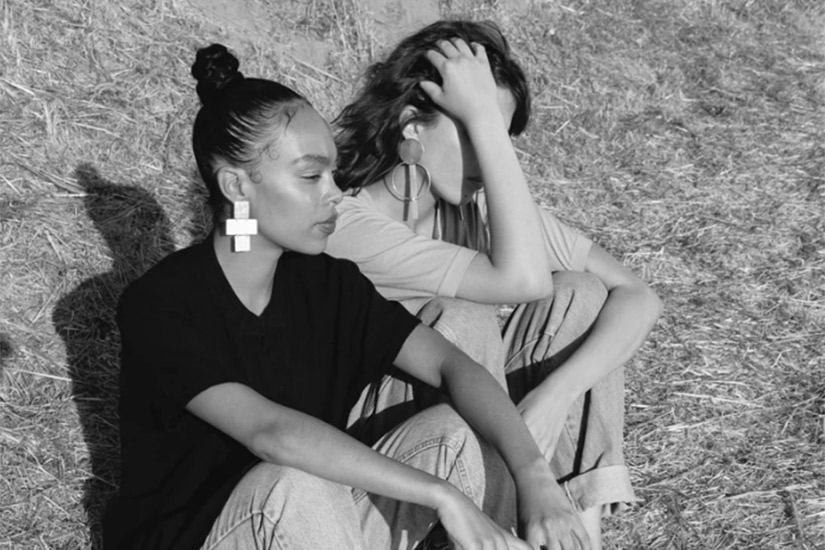 L.A.-based jewellery designer Annie Costello Brown sketches and hammers every single one of her artful creations, some of which are inspired by the oblong shapes and meandering lines of Matisse paintings. These statement earrings are crafted from silver, gold and oxidized brass for a satin-like sheen and are best paired with swept-back hair and an oversized button-down. (From $63, anniecostellobrown.com)

Toronto-based fashion designer Andrew Coimbra teamed up with long-time friend and fellow 6ix-er Corrine Anestopoulos, the founder of edgy-feminine jewellery brand Biko. The result? The Magma Studs, rhodium and Lucite earrings in abstract shapes and contrasting colours. They’re also modular, so wear them as you wish—as studs, long and dangling or mismatched. “Andrew and I design for the same person: someone comfortable in their skin who thrives on the excitement of unexpected details,” says Anestopoulos. Here’s hoping this won’t be the last joint effort. ($125, ilovebiko.com)

Victoire de Castellane, Dior’s creative director of fine jewellery, has taken cues from Versailles for several seasons, and for her latest collection she was particularly fascinated by the baroque palace’s hidden passages and secret boudoirs. A closer look at the rubellite pendant, which is dripping with diamonds, reveals a spooky skull made from spinels and yet more diamonds. The rings hold secrets too: an oversized green beryl opens like a trap door on one, while an opal ring features a gold-clad drawer as if to hold tiny letters from a tiny mistress. Madame de Pompadour would approve.