How Designers Are Reinterpreting the Sheer Trend

The new, sensual sheers are revealing a lot about how far we’ve come. 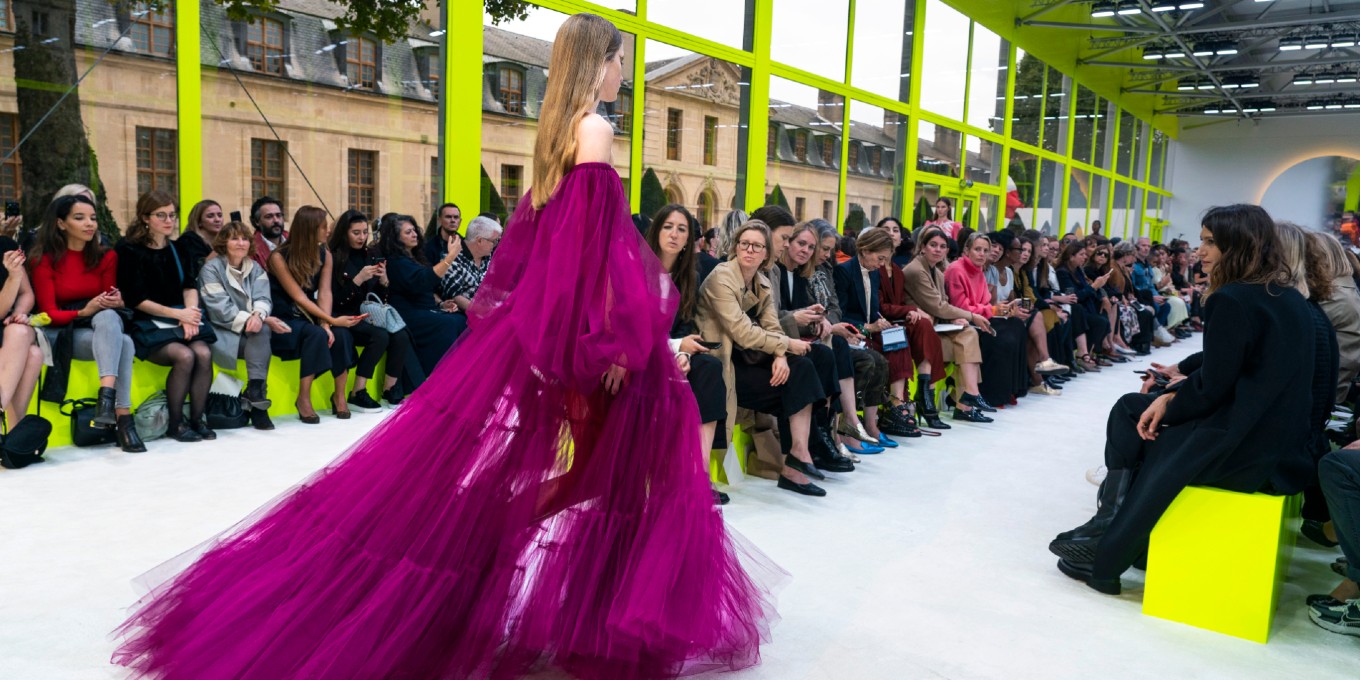 We are witnessing the final overhaul of “sexy.” Until not too long ago, the fashion industry’s thinly veiled attempts to exalt the female form were, well, pretty transparent. Consider Calvin Klein’s controversial use of an underage Kate Moss in those topless denim ads in the ’90s and perhaps the entirety of Terry Richardson’s near-porno- graphic oeuvre: These up-until-now-iconic images were born of the male gaze.

Looking at the spring/summer 2020 catwalks, though, it seems we’ve turned a corner. Super-sheer, barely-there fabric — historically the sartorial vehicle of choice for designers looking to shock and expose — looked more thoughtful as soft, feminine designs replaced the one-note, nudity-for-nudity’s-sake takes of yesteryear. Seasonal stalwarts Celine and Gucci took on nine-to-five dressing with wispy pussy-bow blouses that allowed just a suggestion of curvature to come through the pastel gossamers.

At Pyer Moss and Loewe, button-downs that were completely see-through — save for an opaque placket — delicately skimmed the chest. Even at Valentino, which tends to be the very definition of demure, a frothy plum-coloured georgette gown revealed more than it kept hidden. There was no shock value, no expressly seductive evocation — just womanhood as we see it. 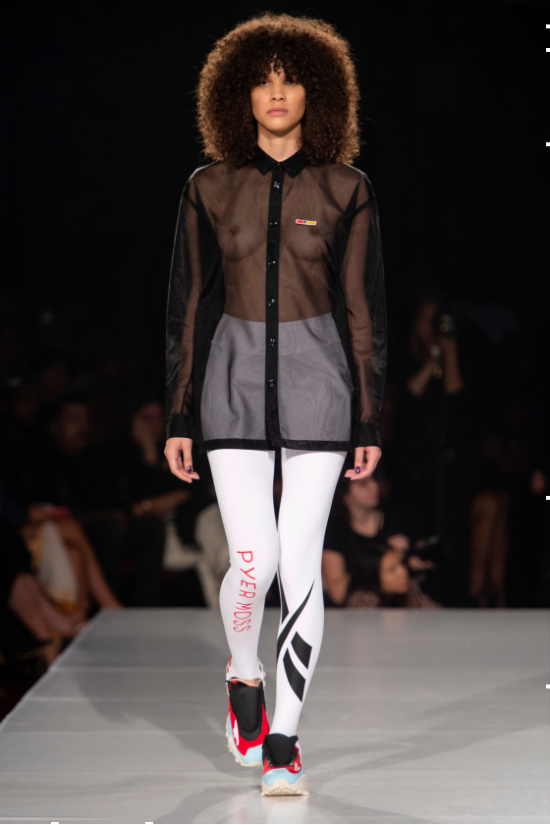 This shift comes on the heels of fourth-wave feminism and its energetic momentum. First came #FreeTheNipple, a response to stiff-necked social-media execs outlawing the “sexual” elements of female nudity. The #MeToo movement had an even bigger impact: Suddenly, collectively, we were demanding that our bodies — naked or otherwise — be absolved of any blame for others’ sexual transgressions. On the retail front, Rihanna, the high priestess herself, launched the utterly relatable size-inclusive Savage X Fenty lingerie collection, a release so powerful and boundary pushing that it ushered in the so-called “death” of the Victoria’s Secret fashion show after a mostly misogynistic 24-year reign. 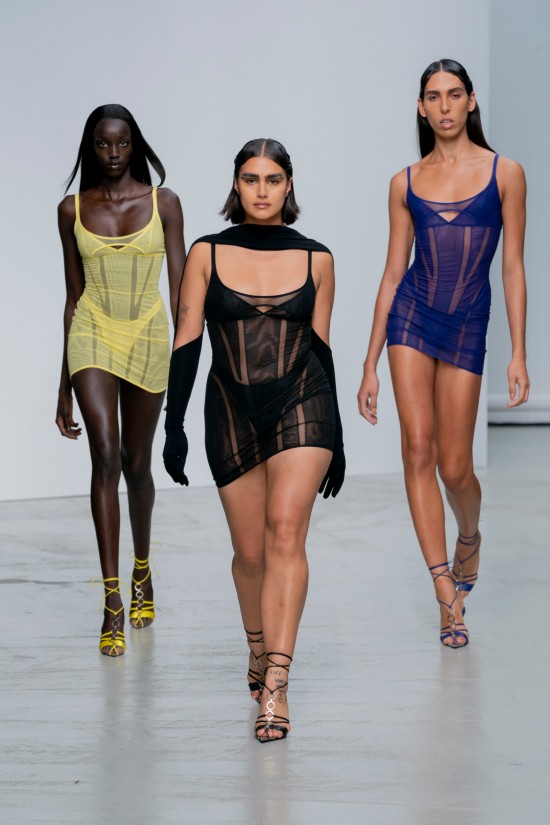 This revolution has impacted not only the ways in which designers are playing with sheer fabrics but also the types of bodies being revealed and celebrated on the runway. At this season’s Saint Laurent show, for example, a sequined Le Smoking-clad Liya Kebede wore a filmy, chest-baring blouse. At age 41, Kebede could conceivably be the mother of one of the season’s hot new faces, yet she handily silenced the critics, who have traditionally told women over 40 to tone it down. Over at Mugler, a house historically reprimanded for its exploitative fashions, nouveau arrivé Casey Cadwallader invited a more modern cast for his sensual reinterpretation of past garments, a move that saw size-14 model Jill Kortleve in a black lingerie set covered by gauzy nothingness. She looked comfortable; she looked beautiful. It wasn’t so long ago that only a privileged few seemed authorized to sport these sheer fabrics — just those who fit society’s too narrow view of “sexy.” Now, we’ve finally entered an era in which we’re all being invited to show a little — or a lot — as the mood strikes. Our bodies, our choice.

Read more:
How the Denim Jacket Became a Wardrobe Essential
Is Dressing Up for Fashion Week Over?
A Week’s Worth of Office Outfit Ideas That Don’t Include a Blazer 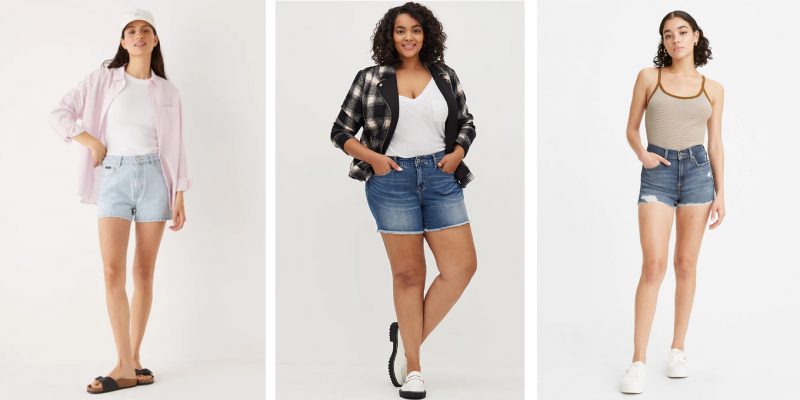 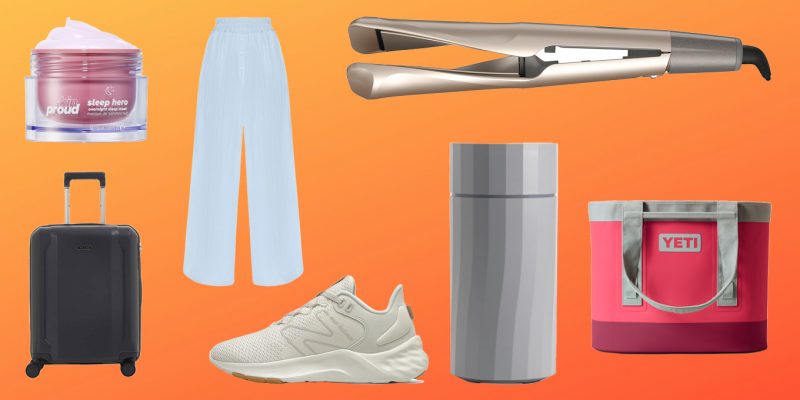