Evolution of the Bra: A Short Timeline

A form-fitting essential that is holding its own in fashion history. 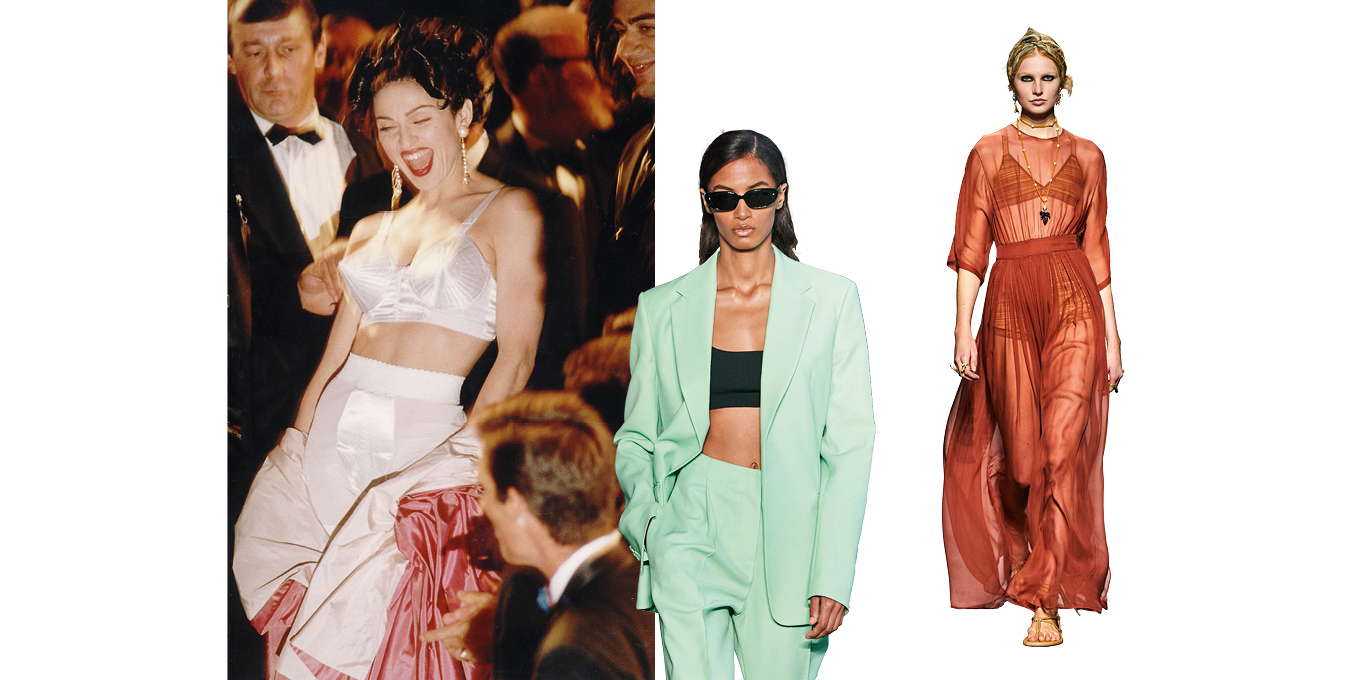 In all of its iterations, the bra was confidently shown on the runways of Jacquemus, Celine, Christian Siriano, Etro and Versace during the spring/summer 2021 fashion weeks. Here’s a look at this long-hidden piece of clothing, which, having made its way from function to fashion, is now fully on display.

In Ancient Greece, women used bands of fabric to compress their breasts, and in 16th-century Europe, corsets became the norm. By 1889, feminist Herminie Cadolle had come up with the idea of cutting this undergarment in half for more comfort and less restriction of movement. She called the top part of her invention the “corselet-gorge”—a precursor to the brassiere, which appeared around 1904 and was dubbed the “soutien- gorge” by the French. It wasn’t until 1913 that the modern bra—that is, one with two cups— made its first appearance. Thanks to Mary Phelps Jacobs, this innovation was conceived before a ball, when the New Yorker, along with her maid, fashioned a piece of lingerie out of two silk handkerchiefs and some ribbon because her corset was visible under the plunging décolleté of her dress. Cup sizes, on the other hand, were developed in the 1930s by S. H. Camp and Company. Around this time, bras started to come with adjustable hook-and-eye fastenings—an 1871 invention patented by writer (and trailblazer) Mark Twain. And the famous push-up, which rose to popularity in the late 1990s, was invented by Canadian designer Louise Poirier. Marketed as the Wonderbra, it has been working its magic since 1964.

During Hollywood’s golden age, 1950s sex symbols—with Marilyn Monroe leading the way—embraced form-fitting sweaters that showed off a generous bust. The secret behind this flirtatious silhouette was the bullet bra, whose conic shape was repurposed by Jean Paul Gaultier in the 1980s. And while the bra was originally designed to arouse desire, in the 1960s and ’70s it became a symbol of female oppression. This drive for emancipation led feminists to throw away their bras (not literally burn them, as the legend goes), reclaim their sexuality and free themselves from the patriarchy. Then, in the 1990s, sexy lingerie and plunging necklines came roaring back, championed by the likes of Victoria’s Secret and Agent Provocateur.

This spring, bras are taking centre stage again. Whether it is under a transparent dress on the Dior runway, in the spotlight at the Jacquemus show or loosening up a Boss pantsuit, the bra is clearly no longer just an undergarment—it’s a statement piece in its own right. 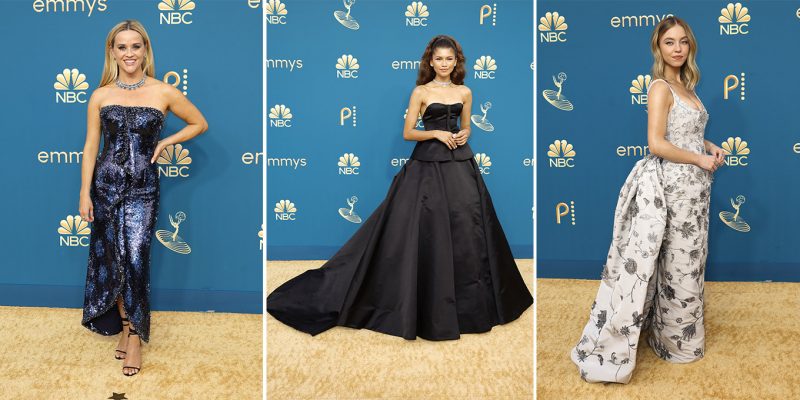 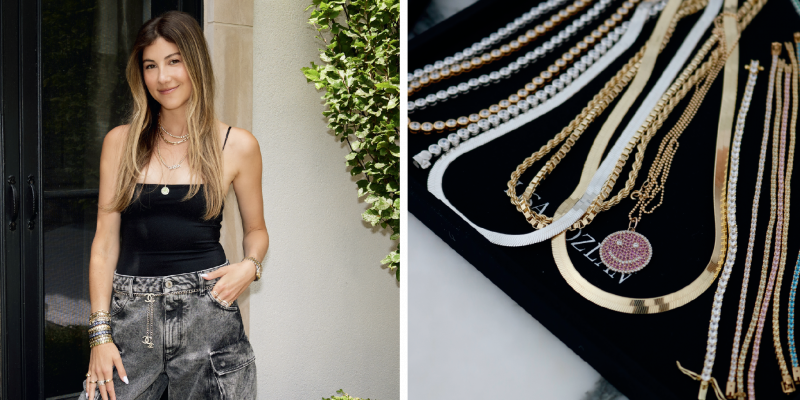