Editor Obsessions: the next Met Gala theme and more 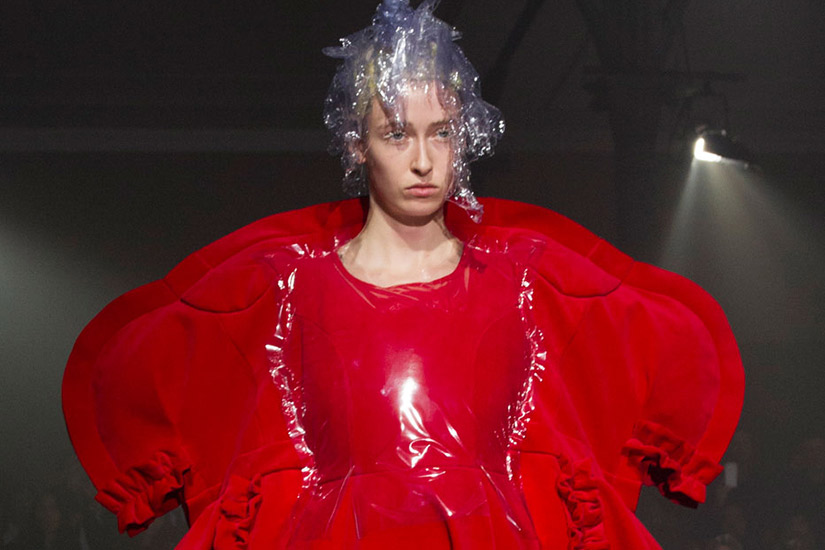 The Costume Institute’s 2017 exhibit is…

Today, The Met announced the theme of the next Costume Institute exhibition, set for Spring 2017. The exhibition will focus on Rei Kawakubo of Comme des Garçons. The exhibit will explore the designer’s relationship with the concepts of beauty and good taste, and the fine line between fashion and anti-fashion. It’s only the Met’s second exhibit of a living designer’s work, the other displayed designs by Yves Saint Laurent in 1983. As always, the theme of the exhibition will carry through to the Met Gala. We can already picture the avant-garde looks to be donned by Gigi, Bella and Kendall come May.

After filling their front row with an assortment of young It Girls and Guys this season, Dolce & Gabbana is still hanging with the cool crowd for their Spring/Summer campaign.

Stylish stars like Zendaya, YouTube sensation Cameron Dallas, and Cindy Crawford’s model son Presley Gerber modeled in the streets of Capri in looks from the new collection, and we have serious FOMO.

Alert: there’s more RiRi merch to get your hands on. The singer has launched her fourth collection in collaboration with Stance socks, and this one may be the best yet.

We also can’t get over LA artist Bijou Karman’s paintings of RiRi as a geisha gal for the campaign.

Grab a pair at stance.com.

Artist Anicka Yi became the 11th winner of the Hugo Boss Prize in recognition of her achievements in contemporary art.

The award, which celebrates its 20th anniversary this year, comes with a $100,000 prize from the Guggenheim Foundation, and a solo exhibition at the Guggenheim museum in New York in April 2017.