There’s more than one way to have a signature style – crisp white button-down not required. 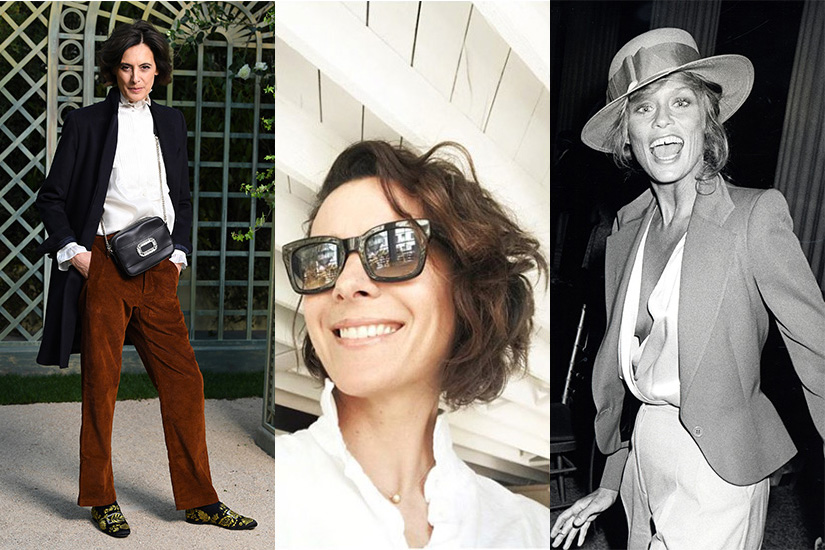 If pressed to define my personal style, I would say it runs somewhere between leisurely and delusional. I prefer not to dress for the job I want (as the old chestnut goes) but rather for the expensive vacation I can’t afford. I recently snapped up a few sundresses — smocked, airy and betasselled — all ideal for a jaunt to the Cyclades. The sorts of clothes best worn in the company of luffing sails and salt-air luncheons. To be clear, I don’t have plans (or, frankly, the remotest hope) to visit the Cyclades.

Resortwear may be enjoying a particular moment right now, but I’ve dressed this way for a long time. When I was in my early 20s and working as a junior editor at a magazine, an intern once remarked that I looked like a bourgeois on holiday, as if I had a yacht to catch off the Costa Brava after work. (I did not.)

I never thought of high leisurewear as my signature style so much as an expression of my general aversion to reality — my preferred wardrobe is meant for some endlessly summery somewhere that is nowhere near my life. Plus, when I think of a woman with a signature style, I think of those women (French, bien entendu) with alpine cheekbones who are too good-looking for makeup (save for, maybe, a slash of red lipstick) and who have mastered the glamorous, unbuttoned mélange of simplicity, ease and polish. Jane Birkin was among the first to portray this fantasy of effortless signature style, as if she were born in Breton stripes. Her straight — never skinny — jeans and fringe were best accessorized with mussed hair, a look of vague and languorous disinterest and a sexy air of general fatigue — the kind of exhaustion that is the necessary consequence of pleasure. (I’ve more than dabbled in sleep deprivation, with much less attractive results.) There is also Inès de la Fressange, French aristocrat and the first model signed exclusively to Chanel, with her unrelenting habit of looking superb in trousers and flats, and Corsican-born fashion blogger and illustrator Garance Doré, who (literally) wrote the book on signature style — her men’s shirts, Porselli flats and Wayfarers make me wonder about the kind of life (more productive, more successful) I’d surely have if I were more committed to a uniform of white button-downs. 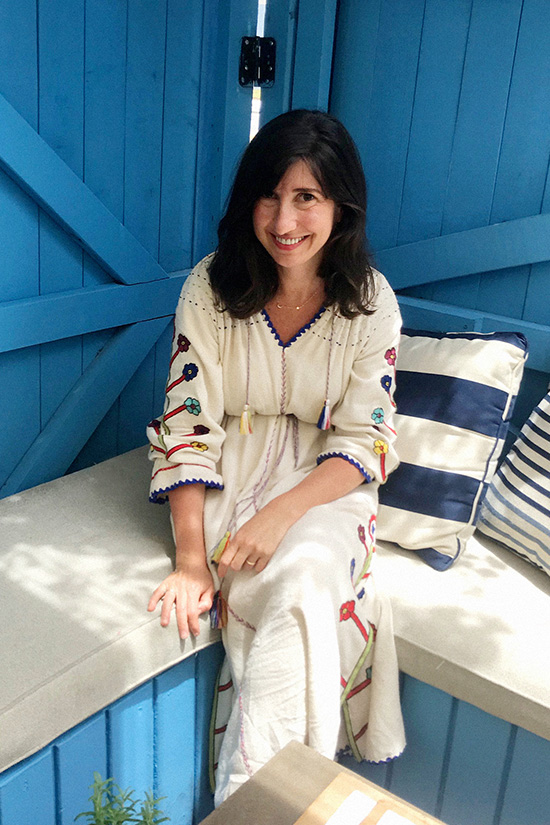 The author, Olivia Stren, in her signature style.

And then there is Lauren Hutton, the exception (she’s American), who has perfected the look of preppy ease. I once spotted Hutton when I was visiting Los Angeles’ Hotel Bel-Air, where even the sunshine looks expensive. Hutton was standing in the hotel lobby wearing her trademark combination: an oversized button-down, canvas boat shoes and a cashmere sweater slung about her shoulders. There was a sumptuousness to its simplicity and an assiduousness to this effortlessness — each piece was studied and perfect and considered the finest of its class. There is, it turns out, nothing quite so effortful as effortlessness. In that moment I realized that it was time to resign myself to the fact that this style would never be mine: I’m too lazy for effortlessness.

I’m also too impractical. Sig-nature style has long exhorted a Marie Kondo fantasy of efficiency and sparsity, where simple clothes are too cool to submit to the fickleness of fad or the propriety of occasion. The look — crisp, classic, timeless — is about participating chicly in reality. I have enough reality in my life, so I prefer a more denial-based approach to dressing. To that end, I’m currently eyeing a new frock — a dreamy hand-embroidered peasant dress by Ulla Johnson. It’s perfectly useless as we head into fall, but it’s perfect for a trip to Sardinia. (Which, once again, I have no hope of taking.) I’m nothing if not unrealistic. It’s my signature.

This article first appeared in the September 2018 issue of ELLE Canada.