The designer dishes on the importance of diversity for his label. 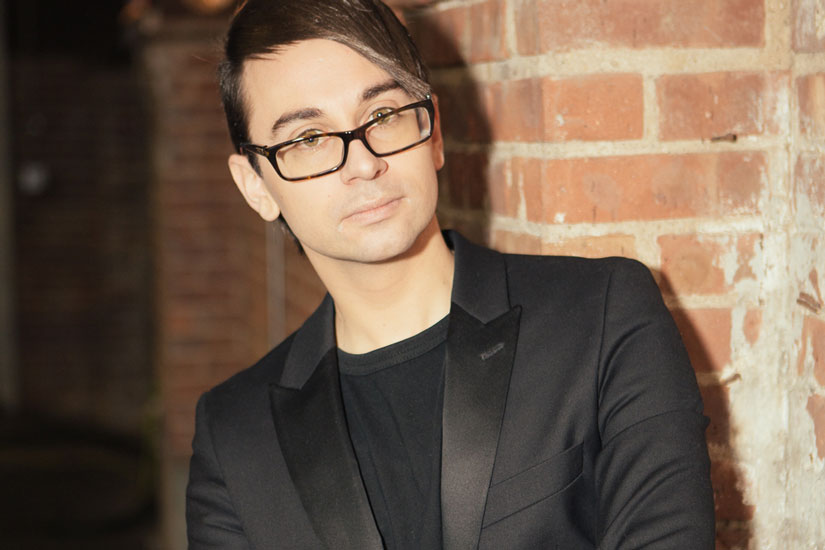 Christian Siriano’s fall/winter 2017 collection was an escapist fashion dream featuring lush textures and a deep palette of amber, copper and rose. It also featured a lineup of models of all sizes. And so did the one before that, and the one before that and, well, you get the point.

Size inclusivity is at the core of Siriano’s aspirational eveningwear label – which he launched in 2008 on the heels of his Project Runway win – so much so that when the designer, 31, is asked about it, his response is disarmingly nonchalant. “I honestly didn’t think about it that much,” he says. “I had a lot of requests for different sizes, and it made sense to try. When someone says they only make clothes for models, that bugs me a lot. Designers are like architects, and a model is just the first prototype. Just because a model looks good in [a designer’s] clothes doesn’t mean another person can’t.” The industry is slowly following suit. At the most recent New York Fashion Week, Michael Kors and Prabal Gurung featured more diverse body types for the first time. “I hope that I helped make that possible,” says Siriano.

Looking forward, he’ll continue to reinvent the fashion rules. “If I want to not go bankrupt, I’m going to do my own thing,” he says. For the past few seasons, that has meant selling his collection on direct-to-consumer platform Farfetch and working with Moda Operandi to pre-sell collections directly to shoppers before they hit stores – because the client is his priority. “To see women wear something that I created from nothing is really exciting,” he says. “All the other stuff is not.”