Christian Louboutin on the evolution of his signature red sole, one of fashion's most distinctive—and coveted—hallmarks. 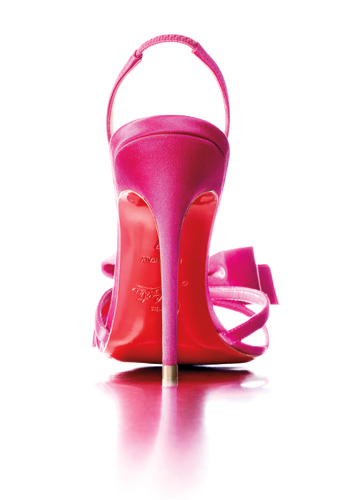 Listening to Christian Louboutin talk about shoes is thrilling—like a surprise kiss on the back of your neck. Poetic and playful, the designer is also candid. Take Louboutin’s words about the Pensée, for example. He designed the shoe 20 years ago, yet it remains his most enduring piece. “I never had a bad fallout with it,” he muses over the phone from his Paris Left Bank atelier. “Before the Pensée, there was the Love shoe, but I couldn’t stand it anymore. I loved it, and then I started to hate it. With the Pensée, I only had a big loving affair. In a relationship, that’s very rare.”

Louboutin, himself, is exceptional: One of the most famous designers in the world, he sells almost a million pairs of shoes a year. Since the Pensée, all of them are emblazoned with a red sole, which has emerged as the signature—or soul—of the company Louboutin founded in 1992. ELLE Canada asked the designer about the story of the red sole and how it changed him—and his empire—forever.

For more strappy shoes and sandals, check out our ULTIMATE SUMMER SANDALS collection

RED-SOLE DNA: THE MAKING OF A LOUBOUTIN SHOE

Introduced in 1992, the red sole quickly became Louboutin’s trademark. “It’s a sign of recognition, just like a hair colour,” he explains. “A woman has blond, brown or red hair, and that colour becomes a part of her personality.”

The Grusanda satin slingback ($995, at Holt Renfrew, holtrenfrew.com), new for spring, combines a poppy hue with a pretty pink bow. The word “satin” comes from Zayton, the medieval Arabic name for the Chinese port city of Quanzhou.

The term comes from the thin, pointy stiletto dagger. This stiletto is four inches tall.

SLIDESHOW: 11 INVESTMENT SHOES every woman should own

“When I first drew the Pensée, I wanted the shoe to look pop art in general, Andy Warhol in particular. I designed it thinking of the Warhol print Flowers. The shadows under each shoe were really bright, frank colours—no brown or beige, no Dubuffet colours. I specifically told the factory ‘Do really bright outlines for the first prototypes.’”

Join the style club: The top 10 most ICONIC FASHION PIECES of all-time

“I tried [the prototype] on a girl, and it looked good on the foot, but, still, something was better in the drawing. I turned the shoe, and looking at it from the back, with just the heel and the sole, the black became very dramatic. I thought, ‘Do I favour the drawing because there is no black?’”

“[My assistant] Sarah was painting her nails. When I saw her nail polish, it was like a révélateur [sign]. ‘Okay,’ I thought, ‘this is it.’ I took the red polish and painted the sole all over. Let the colour take the stage: révélateur.”

“The shoes with the red sole looked great, but I still thought I would change it the next season. Then the collection came out. People were saying ‘Your red sole is so fantastic—it attracts guys like bees.’ And I changed my mind about changing it. If it becomes a great element of communication between a man and a woman, it’s not in my hands anymore to erase that from just a fashion point of view.”

The success of the red sole has been tinged with controversy. In 2011, Yves Saint Laurent released a pair of all-red (soles and all) shoes. Christian Louboutin (the company) sued YSL for breach of trademark. Last September, the courts ruled that Louboutin has trademark protection for all red soles—unless another brand offers a shoe that is mostly red. Louboutin is now petitioning to change it so that any other shoe with a red sole must be completely red. (Googling “Christian Louboutin knockoffs” yields more than nine million results.) “Sometimes your work influences others, but this has nothing to do with creativity,” says Louboutin. “People in my company are taking care of it. My work is happy work.”

Call it the fashion show of the summer: Christian Louboutin—curated by the designer and London’s Design Museum—lands at Toronto’s Design Exchange this month (until September 15), celebrating 20 years of fancy footwork with over 200 shoes, sketches and even a recreation of the designer’s Paris atelier. Louboutin says of the retrospective: “The shapes have changed, the height has been changing, but overall I’m quite consistent in what I love.”

Your guide to the perfect quarantine activity. 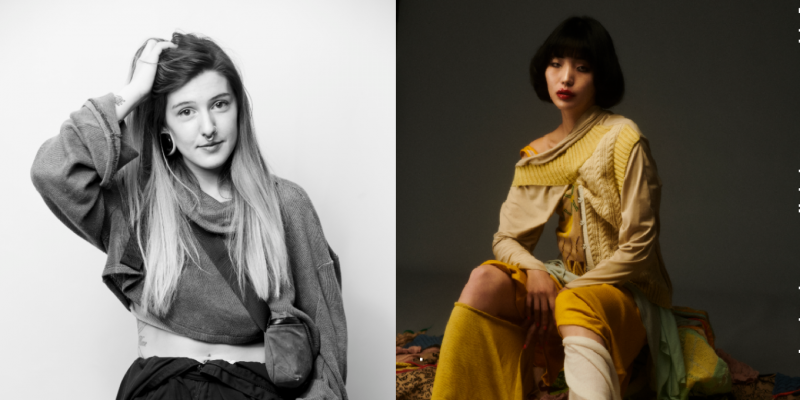 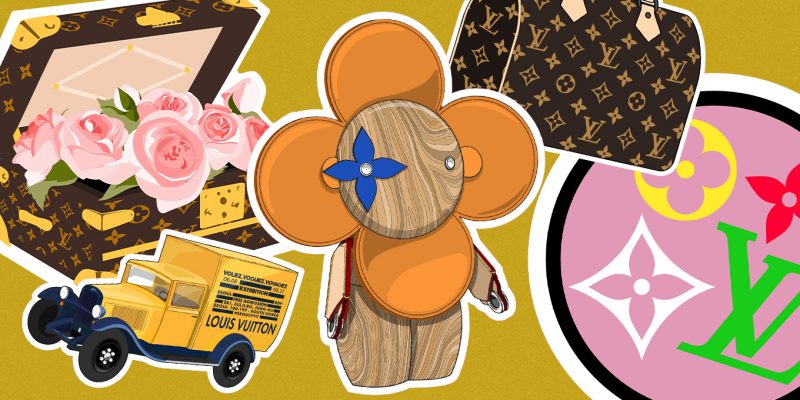