The designer and fashion trailblazer passed away at the age of 86 today. We look back at some of her career highlights. 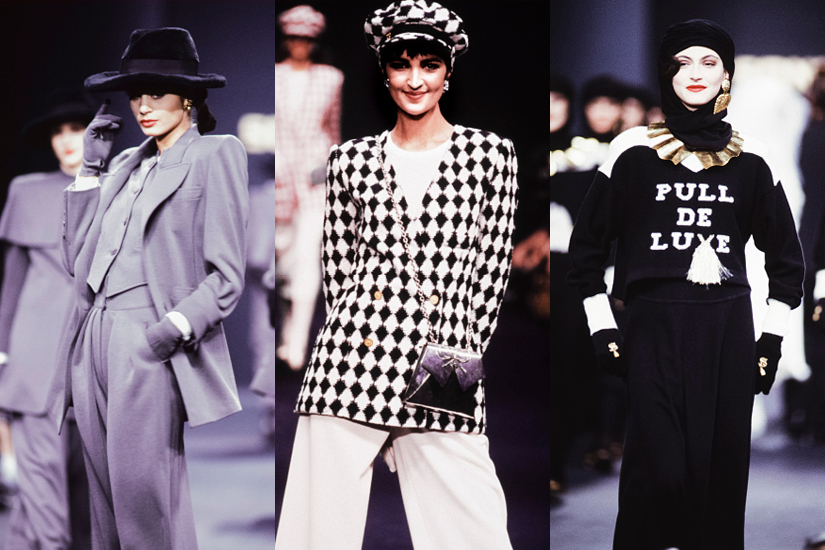 She got her first fashion job at 17

Before she became a designer, Rykiel dressed mannequins in a clothing boutique in Paris.

She was the “Queen of Knitwear”

They say that necessity is the mother of invention, and the same goes for Rykiel’s first knitwear designs.  When Rykiel was unable to find soft maternity wear while pregnant, she reached out to suppliers in Venice and created her hit “poor-boy sweater” ­– a shrunken striped knit that ended up on the cover of ELLE.

She had famous fans

Audrey Hepburn walked into a shop that carried Rykiel’s cropped sweaters and bought 20 of them – talk about a celebrity endorsement.

She collabed with H&M

Sonia Rykiel teamed up with the Swedish fashion giant in 2010, long before the likes of Balmain and Kenzo. She created berets, cheeky knit sweaters and French-girl striped separates for the collab, which starred an 18-year-old Karlie Kloss.

She inspired a movie

When director Robert Altman attended a Sonia Rykiel fashion show, he was inspired to make his film Pret-a-Porter, a dizzying, satirical comedy shot during Paris Fashion Week. Rykiel, and a host of other fashionable personalities, like Claudia Schiffer and Jean-Paul Gaultier made cameos.