5 Things To Know About The Next Met Gala 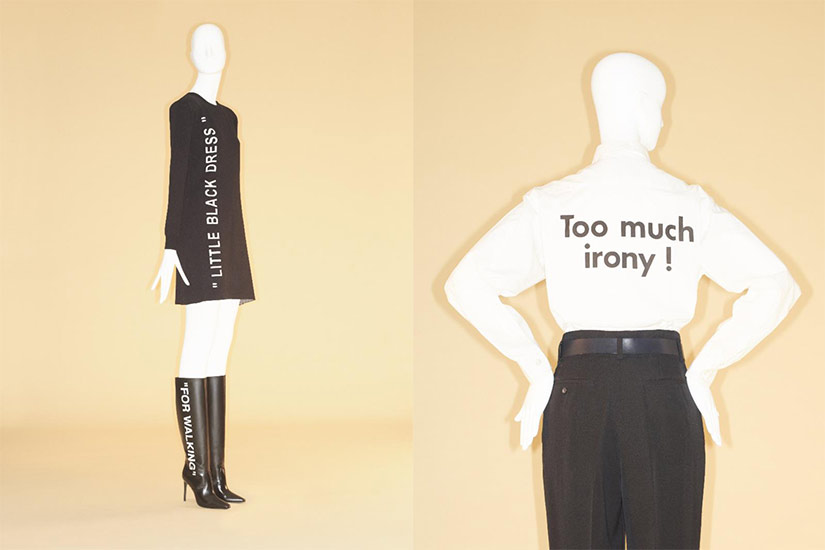 No, not summer camp. The Costume Institute’s Spring 2019 exhibition will be Camp: Notes on Fashion, which will explore the origins of the camp aesthetic and its evolution from the fringes to mainstream culture. Susan Sontag’s 1964 essay. Notes on “Camp,” is the framework for the exhibition which looks at how designers have engaged with all things ironic, humourous and theatrical.

Quite possibly the most anticipated Monday of the year, The Costume Institute Benefit (a.k.a The Met Gala) will celebrate the opening of the exhibition. Joining Vogue editor-in-chief Anna Wintour as co-chairs of next year’s Met Gala will be a superstar team of Lady Gaga, Harry Styles, Serena Williams and Gucci designer Alessandro Michele. The event is the main source of annual funding for the institute and is known for the extravagant outfits donned by its celebrity guests, usually inspired by the theme.

3. The exhibition will feature approximately 175 objects from the 17th-century to present.

The collection will include womenswear, menswear, sculptures, paintings and drawings. The exhibit will start off with Versailles and the French royal courts, then explore camp’s origins to the queer subcultures of Europe and America in the late 19th- and early 20th-centuries.

4. These are all the designers whose work will be shown in the exhibition.

5. Gucci is a major sponsor.