4 up-and-coming shoe brands you need in your life

These up-and-coming shoe brands will cause Carrie Bradshaw-esque collecting. 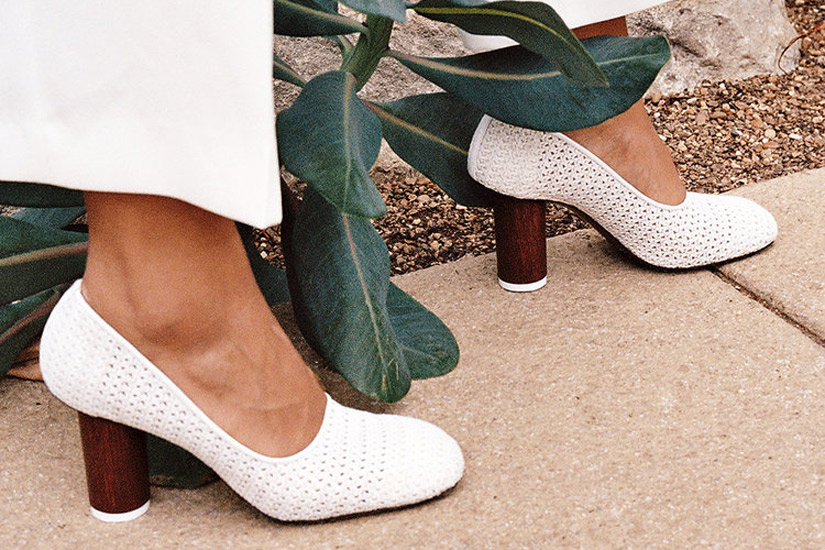 Keren Longkumer and Valerie Quant, founders of LOQ, knew they had made it when a pair of their sandals got a cameo in Solange’s Cranes in the Sky music video. The L.A.-based brand’s leather slides, ankle boots and block-heeled pumps are crafted in Spain and fall into that just-right category: not too chunky and not too delicate.

You know those simple open-toed leather slides that you add to your spring wish list each year? Designer Jessica Taft Langdon, who worked at Alexander Wang and Proenza Schouler before launching her own brand, helped put the effortless style on the map when she launched The Palatines in 2013. The line, which is expanding its presence in Canada with availability at GravityPope, features starkly minimal block-heeled mules and flat slingbacks.

This London, England, brand was started by Nicholas Kirkwood alum Alan Buanne and former fashion editor Vanissa Antonious. The pair combine quirky details like grommets, macramé and PVC with modernist shapes to create crave-worthy mules, slides and loafers that hearken back to the late ’90s but with none of the cringe factor.

Further proof of Eastern Europe’s continued rise on the global fashion scene is Bulgarian brand By Far, whose low-heeled, vintage-y lace-up boots have already gained a serious street-style following. For spring, the brand went more minimal with its sandals and slides but continued to make use of recycled Italian leather—it’s part of the label’s DNA.