6 Black Canadian Designers Who Should Be On Your Radar 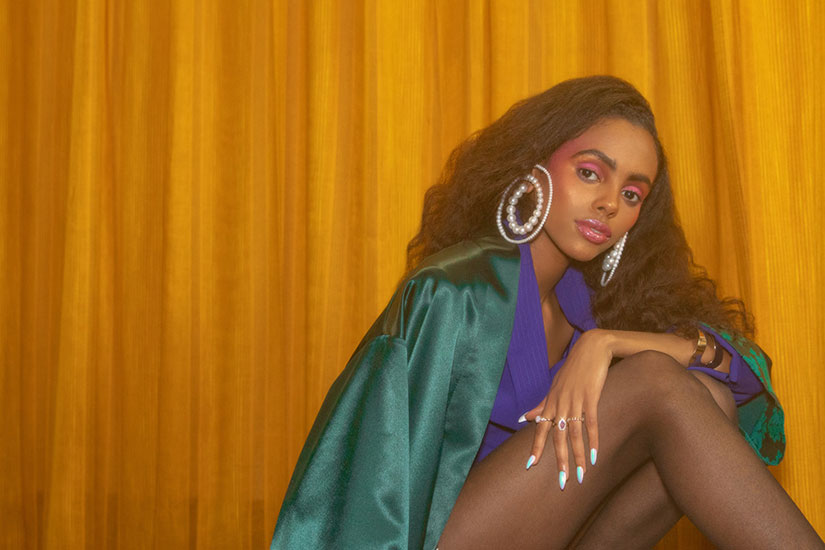 We’ve rounded up six emerging Black Canadian fashion designers you need to know, whether you’re going on an IRL shopping spree or filling your online cart.

Broke&Living co-founders Nicole Simmons, Charlene Akuamoah and Meg Prosper design genderless pieces that give Afro-diasporic dress a luxe spin, from reimagining the island-style mesh tank as a tear-away dress to adding crystal beading to a durag. But their journey hasn’t been without some pushback. “Being Black and also a women in the fashion industry has had its ups and downs,” says Simmons of their experiences with industry inequality. “We’ve come to terms with having to make our own lanes and we’re cool with it. It only makes our success more rewarding in the end.”

“We don’t need a seat at the table,” says Regina-born designer Eman Mustafa Bare. “We need the table.” With her formal womenswear line EMANIDIL, Bare (who also works as a journalist and is in law school) puts Black women at the forefront of fashion as industry assets, not afterthoughts. “My line is Black mixed with Black,” she tells us, explaining she only hires Black models, photographers and makeup artists. In her NYFW debut last fall, she celebrated Black beauty on her own terms, dressing models in flowing, regal gowns topped with tiaras.

Vancouver native Myla Davey had long struggled with her biracial identity. So she created her cozy, contemporary loungewear line Cherry Gardens, casting only biracial models. Her debut drop of navy and white clothing was all about simplicity and comfort, pairing trendy high-waisted biker shorts with mock-neck crop-tops. By sharing her own story, she hopes that others can feel included. “I want others like me to feel reflected in my brand,” she says.

Atelier New Regime has had an impressive come-up. Founders Setiz Taheri and brothers Koku Awuye and Gildas Awuye started by selling slogan tees out of the trunks of their cars, putting them on the map of Montreal’s streetwear scene. Now, they’re known for their Insta-appropriate athleisure silhouettes and their signature hard-to-miss orange. With a Puma collab and a thriving flagship already under their belt, ANR has come a long way from simple basics.

Nicko Bruno and Xavier Miller launched Adidem as a more sophisticated alternative to this decade’s surge of streetwear. Their line of workwear-inspired tees, trousers, tartans and trucker hats doesn’t shy away from prints or bold colours. Still, it always aligns with Adidem’s cool, subdued vibe. Their first collection, ‘DO IT IN THE DARK’ was inspired by their experiences feeling like industry outsiders. But Miller and Bruno are far from discouraged. “[There will be] a brilliant future for Black designers. We’re Black, and we’re it.”

L’Uomo Stano, Mic. Carter’s line of feminine-inspired pieces available in men’s sizes and silhouettes, was created in response to one-dimensional representation of Black masculinity in mainstream media. He also uses his line to assert his stance on issues beyond gender. “I felt as if it was necessary for each collection and each show to reinforce and emphasize that Black lives do matter,” Carter explained. He stays true to his ethos by casting Black models in his shoots and shows, creating due representation for the men who forgo fashion’s binary by opting dresses and skirts over traditional menswear. L’Uomo Strano pieces don’t shy away from challenging gender norms, with lacy, ruffled textures and bold prints and hues that are often confined to womenswear. 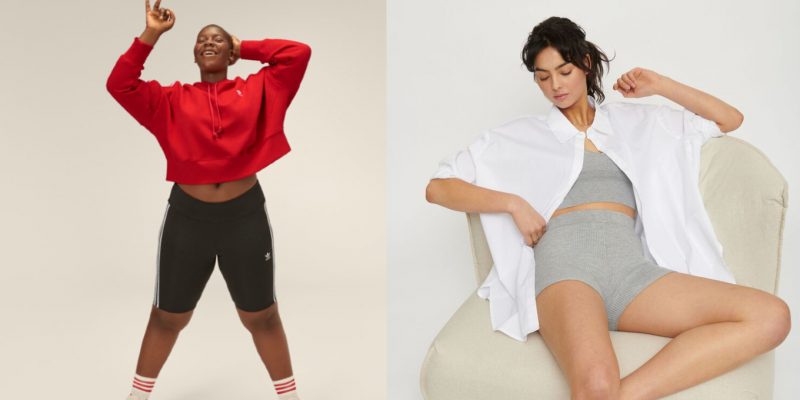 This New-to-Market Underwear Is Both Stylish & Leak-Proof 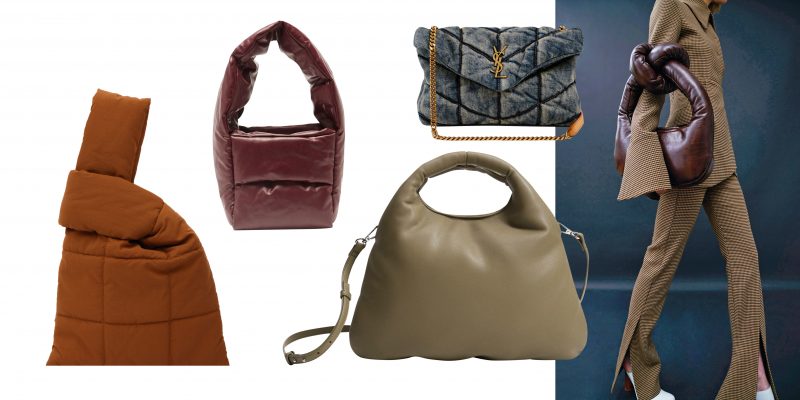 This Season’s Best Bags in Our Favourite Fall Colours

This Throwback Sneaker Is the Official Shoe of Summer

This 007-Inspired Capsule is Dripping in Cool-Girl Glamour

All the jet-setting style you need to channel your inner secret agent.

The 10 Cutest Boots to Wear This Fall

Boots are a staple shoe in the Fall—from thick soles to heels, here are 10 trendy pairs that we’re dreaming of wearing this season.

This New-to-Market Underwear Is Both Stylish & Leak-Proof

This Season’s Best Bags in Our Favourite Fall Colours

This Throwback Sneaker Is the Official Shoe of Summer