A Look Inside the 10th Annual Saut Hermès Horse Show 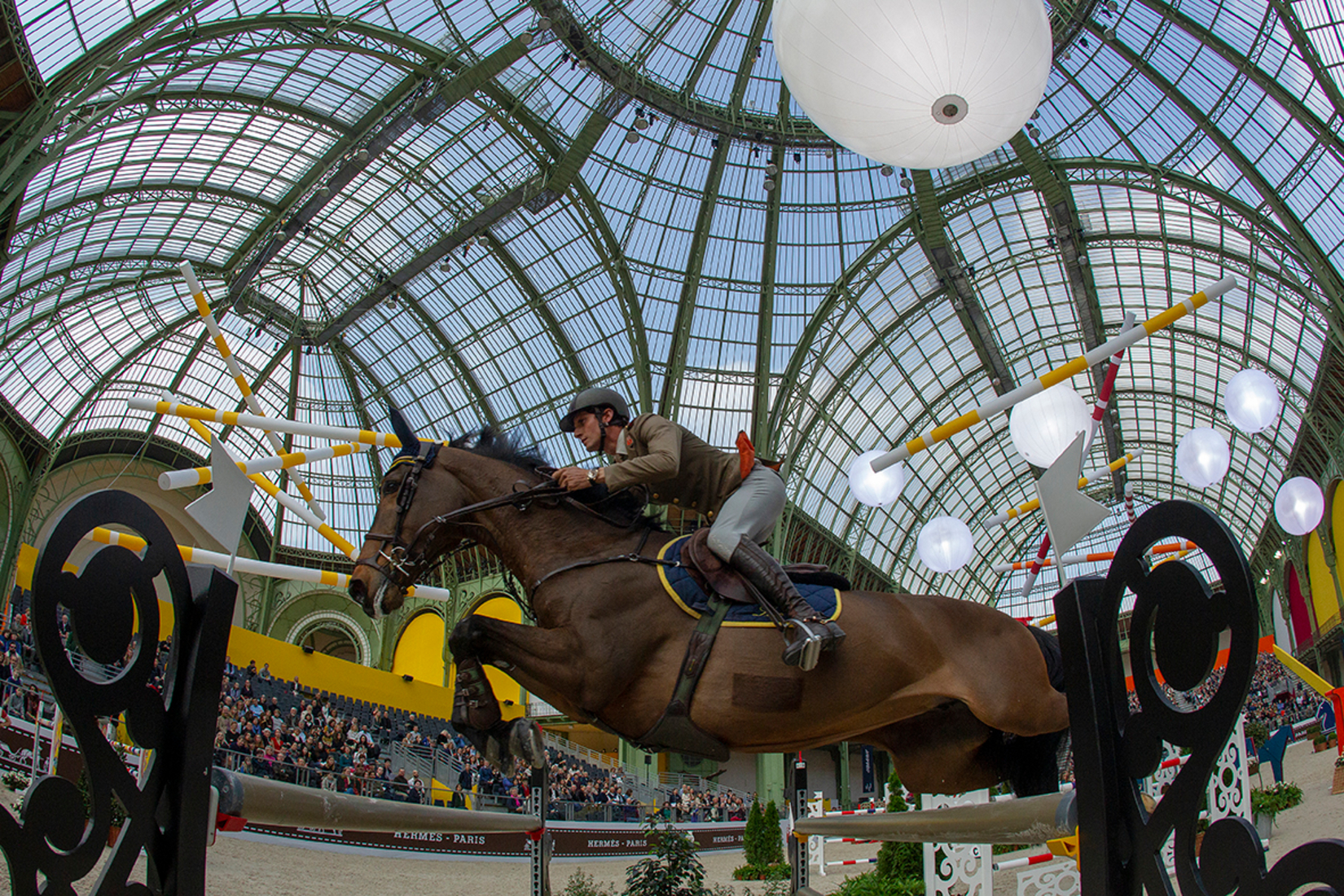 It’s a sunny weekend in March, and the early-spring light cascades down over the domed glass ceiling of the Grand Palais and bounces off the riot of colours inside the historic building. The iconic Hermès orange is splashed across walls and enclosures, and in the VIP brunch area, the goldenrod-yellow carpet and tablecloths are as much a focal point as the bountiful gourmet spread of champagne and oysters.

We’re here for the 10th annual Saut Hermès, an elite-level international show-jumping competition. Show jumping is about the execution of power and control, but the most magical moment is just after a horse has taken off and is fully in flight. It’s called the “airborne phase,” and it’s part of the inspiration for the 2019 show, themed “Dream”—dreams of what can be achieved, yes, but also “about the idea of being suspended in time,” says Marion Larochette, equestrian métier director, as she gestures toward the roof, where giant multicoloured fence posts and airy white spheres hang like chic patio lanterns.

It’s a vivid reminder of the mandate for this whimsical French house, which sees luxury as “functional purity and simplicity.” For almost a century, the horse was Hermès’ only client, and this leatherwork legacy is a highlight here too, with a new saddle, the Vivace, being introduced.

While the well-heeled crowd may not be able to try one out on the course, virtual-reality model horses are available, and guests can soar like Pegasus up and out of the Grand Palais to land in the lush, leafy Hermès garden above Rue du Faubourg Saint-Honoré. C’est magnifique. 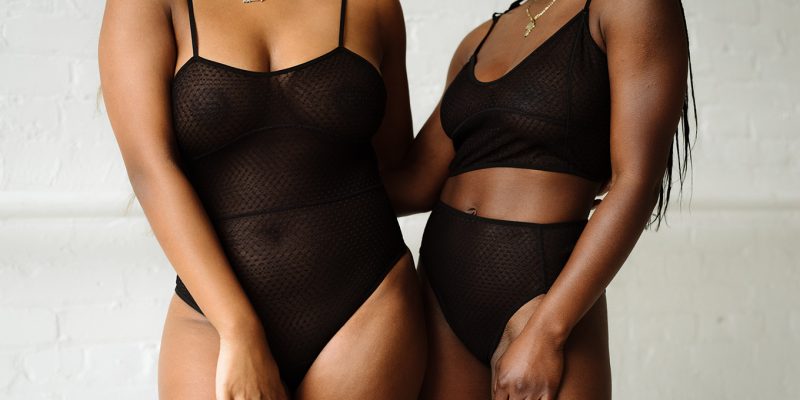