His first joint collection with Miuccia Prada will be released in September. 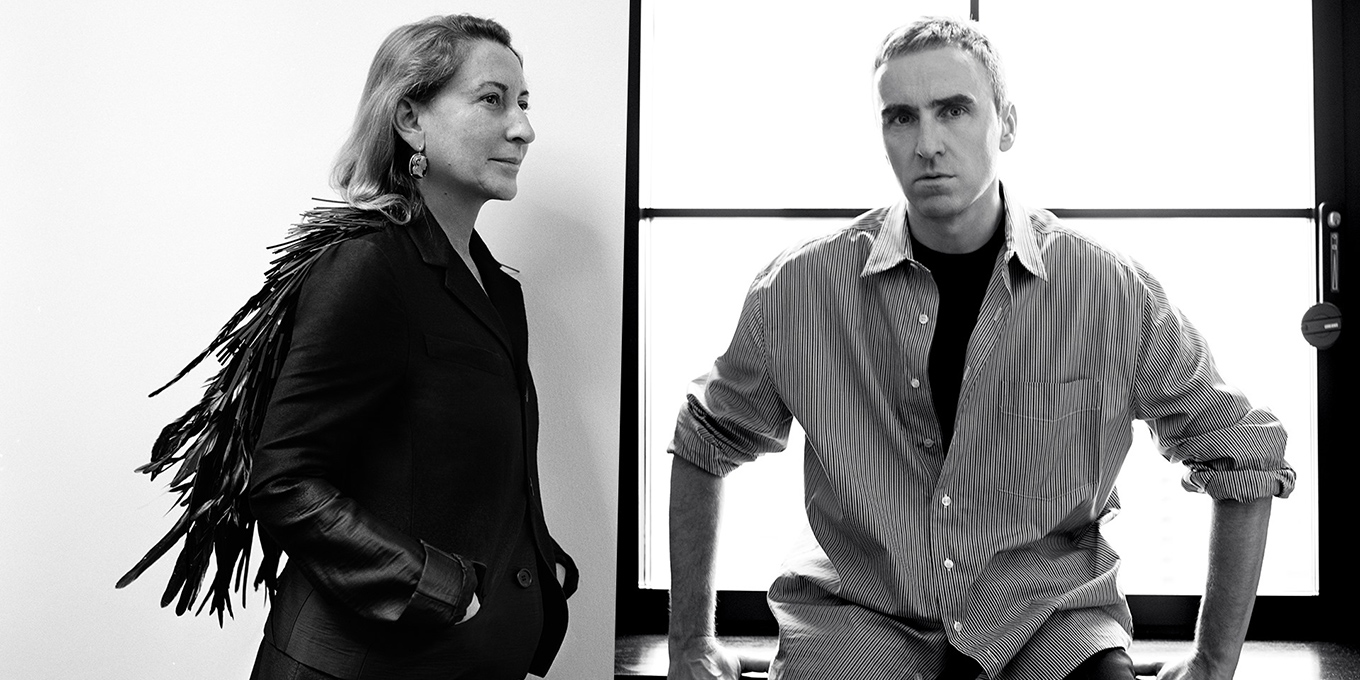 Amid the excitement of fashion month comes a collaboration so perfect, you’ll think you dreamed it up: Raf Simons is joining Miuccia Prada as co-creative director of Prada, effective April 2.

The Belgian fashion designer announced this major career move at a press conference in Milan. Simons and Prada’s ties date back to approximately 2005, when Simons was appointed creative director of Jil Sander, which was then owned by the Prada Group.

In 2016, Prada alluded to a potential collaboration in an interview published by System Magazine. “One thing I would really love to do is to work with Raf, and maybe with other people – it would be so much fun,” she said. “If I could do a show with him, imagine how much fun we would have.”

Simons has an impressive resume – along with his stint at Jil Sander, he was the creative director at Christian Dior and Calvin Klein – and a cult following of fans, including celebrities like Rihanna and Kanye West.

Though he has been designing menswear for the past several years with his eponymous brand, he will be involved in both men’s and womenswear at Prada, according to Vogue.

Prada has been designing for her family’s brand for 42 years and noted that the collaboration is not a sign of her retirement, as reported in the Guardian. “I like working and this way I will work a bit more … I anticipate more discussion, more ideas.”

“As times change, so should creativity,” read a statement from the brand. “The synergy of this partnership is far-reaching. It is a reaction to the era in which we live – an epoch with fresh possibilities, permitting a different point of view and approach to established methodologies.”

We will get to see the fashion icons first joint effort together this September in Milan, with the Prada women’s spring/summer 2021 show. 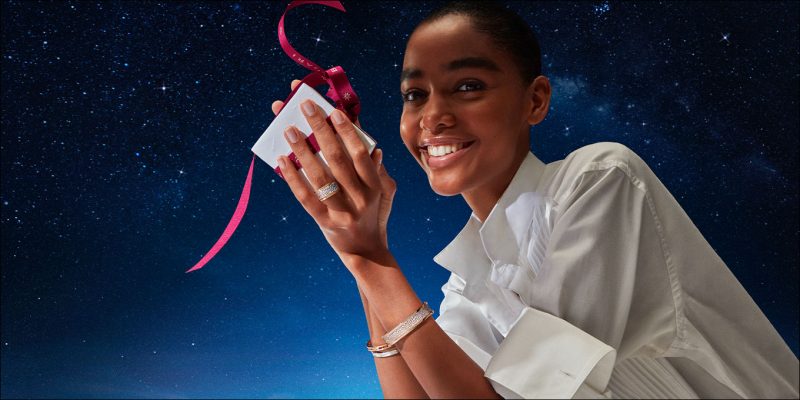