Oscar snub: Why Blue Jasmine should have been nominated for best costume design

Should the Oscars Costume Design category be renamed Corsets and Wigs? Every Oscar season contains its share of snubs, but costume design is particularly trussed up in convention, with period pieces almost always nabbing the nominations.

This year is no different. American Hustle, The Grandmaster, The Invisible Woman, 12 Years a Slave, and The Great Gatsby all feature amazing work, but they’re safe, predictable choices.

There’s nothing safe or predictable about the costume design in Blue Jasmine. It’s not just that the clothes are beautiful—although it is a joy to see Cate Blanchett strut around in custom Roger Vivier shoes, carrying a 35 cm Hermès Birkin, and wearing a custom wool bouclé jacket designed especially for the film by Karl Lagerfeld. But what really elevates the costume design is that Suzy Benzinger, Woody Allen’s longtime costume designer, is able to depict Jasmine’s downfall simply through her wardrobe.

END_OF_DOCUMENT_TOKEN_TO_BE_REPLACED 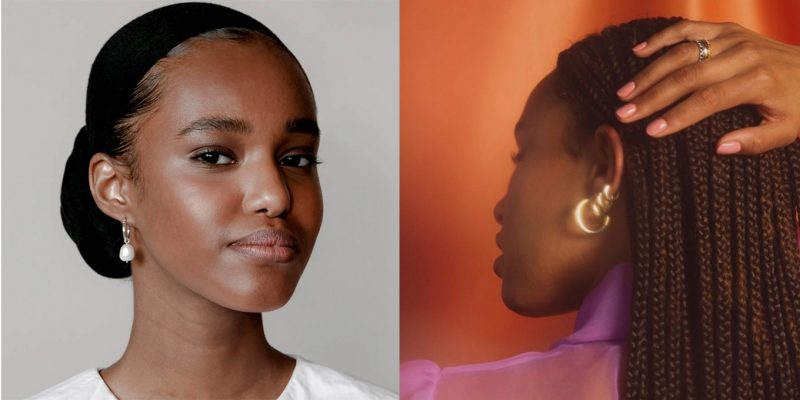 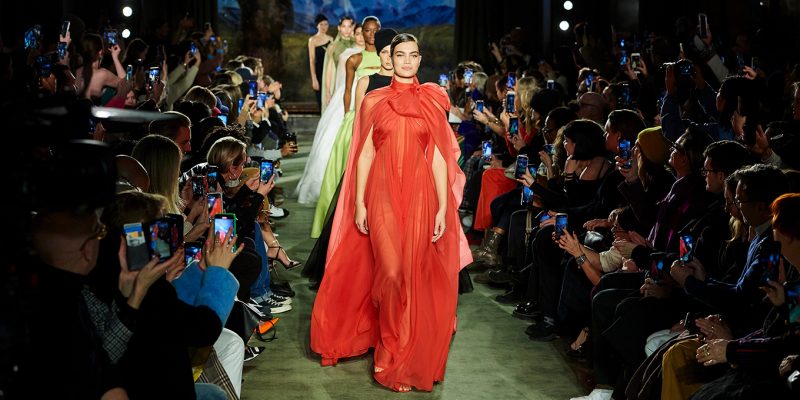 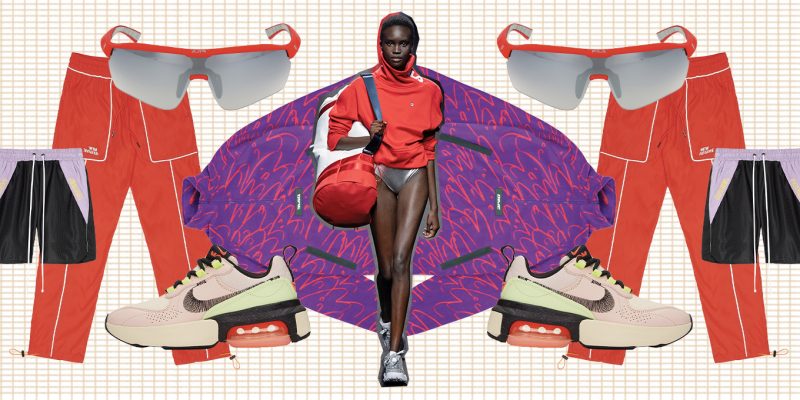