So long, LiLo! It Brit Giles Deacon takes the reins at Emanuel Ungaro. 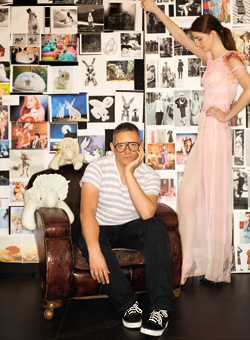 Giles Deacon is one of Britain’s best-loved designers, with an award-winning eponymous line, famous fans like Scarlett Johansson and Kate Moss and a new gig as the creative director of Ungaro. He’s also a bit of a rascal. In Toronto for “God Save the Queen,” an event hosted by The Room at the Bay and featuring an array of top-tier Brit talent, Deacon arrives wearing his signature specs and an expression that moves easily between warm smile and cheeky grin. To say that he’s charming is like saying that Lindsay Lohan’s brief tenure at Ungaro was rather underwhelming.

“It’s an interesting place, post- Lindsay,” begins Deacon, who, for all his candour, chooses his words with care. “It’s different from, say, taking over from Phoebe [Philo] at Céline.” That grin. “But the house has such a broad and interesting heritage. This last little bit was just a tiny chapter.”

That is surely the same message coming from the top brass at the French fashion house, which saw its credibility waver after two disastrous seasons under the tutelage of Hollywood siren and designer Estrella Archs. Deacon’s stated mission—“To restore dignity to the house”—was evident in his first collection for Ungaro.

Spring/summer 2011 was a critical smash, seamlessly referencing the archives in looks fit for a modern It girl: one-shouldered gowns, elegant suits edged in lace and a series of minidresses embellished with daisies, Ungaro’s signature bloom. “I don’t want to copy the archives, but I definitely respect them,” explains Deacon, who will continue designing for Giles in London while refining his vision for Ungaro in Paris. The mix of old and new extended to the casting. Original Ungaro models like Claudia Mason walked the grass-covered runway space with up-and-comers Dree Hemingway and Jamie Bochert. “I like powerful women who look like they’re full of character and life,” says Deacon. He is also not particularly interested in shaping his show around a muse. “The idea of basing a show around Marlene Dietrich, or some such person, seems bananas to me. They’re one-sided, idealized characters. I don’t find it real. In our game, women need to be real.”

Deacon says that his challenge is to discover who the Ungaro woman is now. “I’m building my vocabulary, learning as I go—making some things harder, other things softer. To get it just right will take time.” Happily for fashion fans, he has already proven that it will definitely be worth the wait.

Deacon’s favourite things on the next page…

A FEW OF DEACON’S FAVOURITE THINGS

Fashion capital “I like them all, but what goes on in each one is very different. They each have their own individual charms—but London is home.”

Stylish film “Daughters of Darkness. It’s a lesbian vampire film, but it’s beautifully shot and not kitschy at all.” 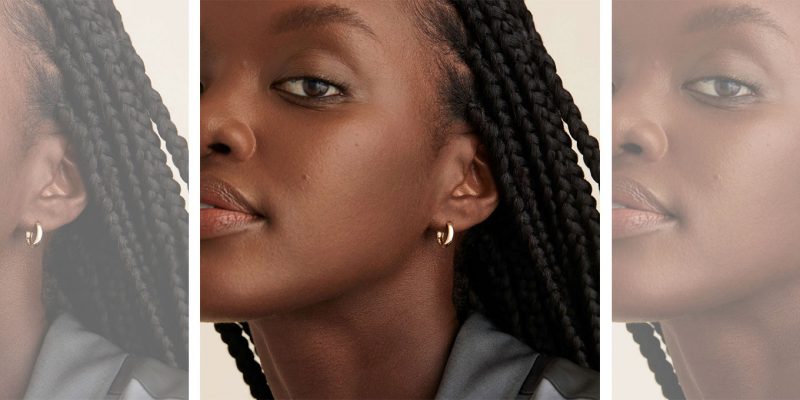 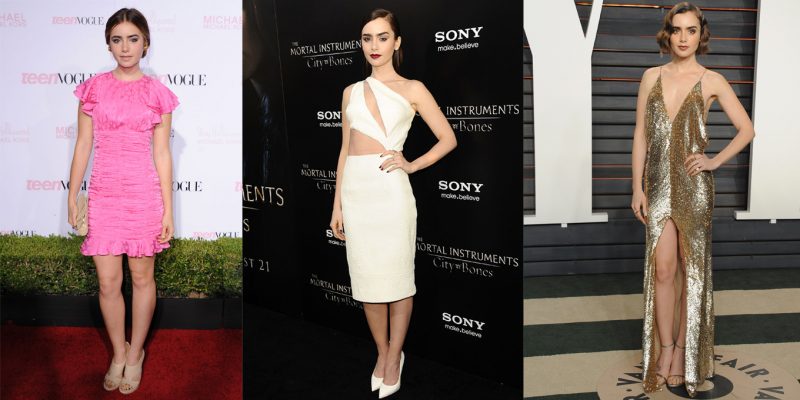 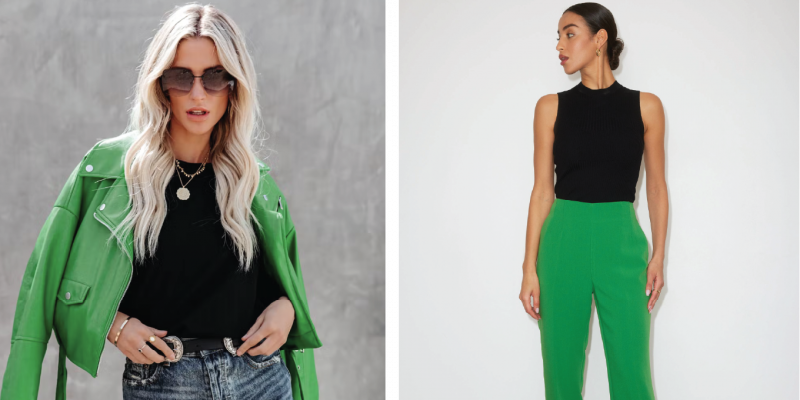 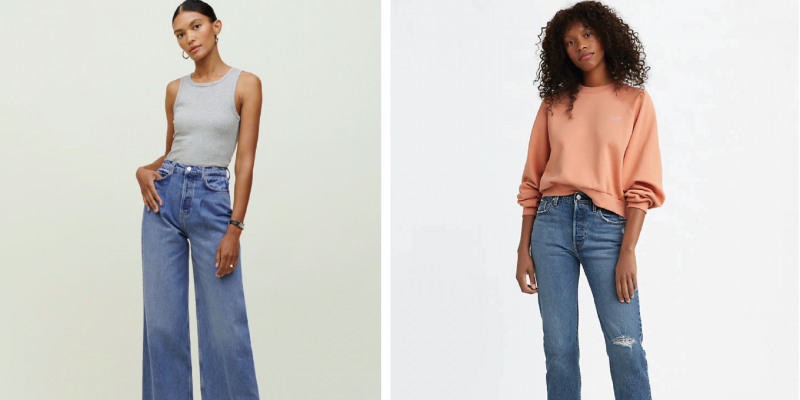