This Canadian Olympian just made her runway debut

We spoke to Olympic medallist Phylicia George and designer Pascal Labelle on their runway collab. 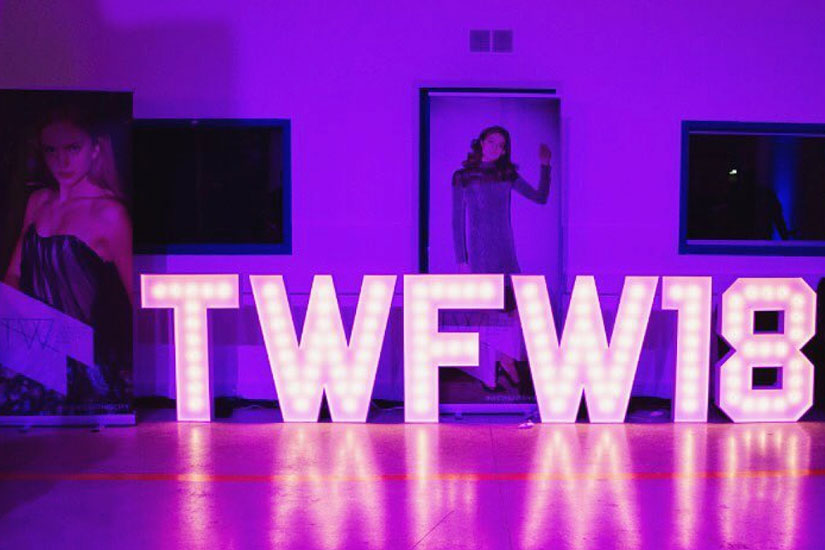 What do you get when you put an Olympic athlete in a luxe custom-made coat and send her down a runway at Toronto Women’s Fashion Week? A moment worthy of a gold medal.

Canadian track and field athlete and PyeongChang bobsledding bronze medallist (nbd) Phylicia George aced her runway debut for Montreal-based designer Pascal Labelle on Monday night. “It was thrilling…I wasn’t as nervous as I thought I would be,” she told us afterward.

“I loved it. All of the coats I saw were so badass. So much attitude. You feel so much power in them. I love that he put me in the red, it really stood out.”

While modelling may seem drastically different from her day job, George says it’s not that much of a stretch. “When I think about stepping out on the track, it’s about a performance, and it’s almost like an alter ego. I’m the girl out on the track that has a choker on – I like to stand out. As I always say, ‘Look good, feel good – feel good, run fast,’” she said. “I also thought it would be really cool working with a Canadian designer, who has one-of-a-kind pieces.”

Labelle has made a name for himself on the fashion scene for his custom creations. “My slogan is united by difference,” he says backstage. “I like to create for every type of person.”

It’s no surprise then, that he would be happy to invite an Olympic athlete to walk his show. “I’m somebody who works so hard, and I respect those kinds of sacrifices you have to do in life. I think she’s a pure version of what I respect. It was an honour to have her tonight.”