Fashion label Etro is as yummy as caramel corn!

Now in its second generation, the Italian fashion brand is still keeping it all in the family. 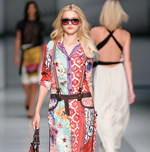 Etro is to fashion what Cracker Jack is to caramel corn — it’s yummy, playful and has a surprise inside. Along with Prada, Missoni and Versace, the brand is one of Italy’s few remaining family-run fashion institutions, having made its name with paisley-printed scarves, shawls and handbags. In 1968, Gimmo Etro launched the textile-design compant that was to become one of Italy’s up-and-coming fashion labels, with boutiques in major cities and eyewear, fragrance and footwear collections.

Paisley is still one of its signatures, but now Gimmo’s kids are weaving their own personality into the fabric of the company. Kean, the menswear designer, is known as the “imp” of the group, because if it’s irreverent, he likes it; Jacopo looks after home furnishings and creates the textiles on which all the collections are based; Ippolito is the company’s chief financial officer ; and Veronica — the baby girl of the family and a graduate of London’s Central Saint Martins College of Art and Design — designs the women’s collection.

For other great spring looks, check out ELLE Canada’s Spring/Summer 2006 Trends Report!
Etro is known for witty, whimsical detail and bold prints. Even in the minimalistic ’90s, it was all about colour. This spring, there are hand-painted skirts, dresses and gowns inspired by Rothko, while vibrant toppers, camis and halter dresses are reminiscent of Matisse and Dutch painter Lawrence Alma-Tadema. “The Etro woman has a strong character. She’s self-confident and eclectic,” says Veronica. “The important thing is to play with fashion.”

Encouraged to go their own way, the children decided to make Etro a family affair. When they were young, Gimmo used to bring fabrics home and ask them which ones they liked best. Veronica has fond memories of sitting among the bolts, gluing swatches into pretty patchworks. “We breathed textiles and art more than fashion,” she recalls. Now, there’s a third generation with the fashion gene. Veronica’s son — just shy of two — already has a foothold in the business. He’s obsessed with shoes and even wears them to bed. Give him a few years; let’s see what he does with the footwear division. 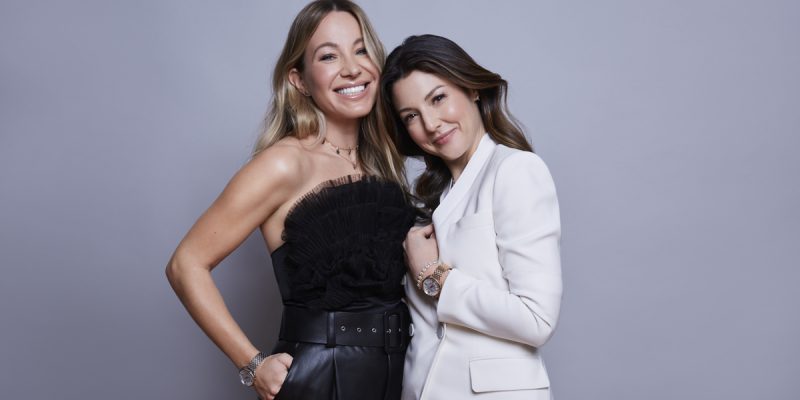 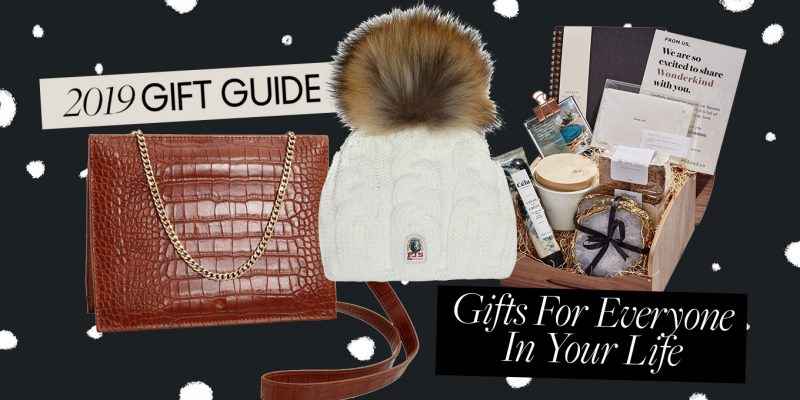 Holiday Gifts For Everyone In Your Life 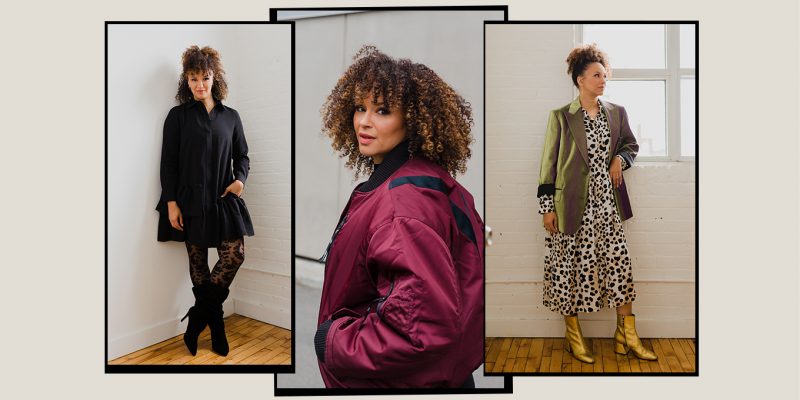 What an Editor-in-Chief Wears to Work