Fashion accessories: The muses behind designer It bags

From the Birkin to the Stam, we track the muses behind the fashion world’s hottest It bags. 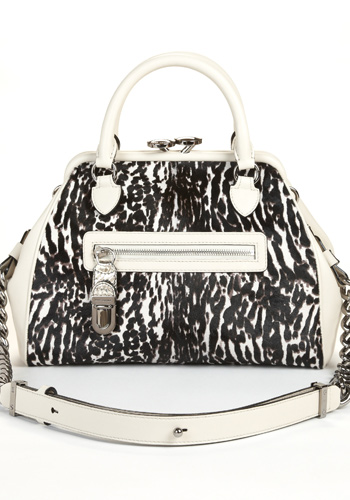 In the fashion world, there is no greater honour than having a purse created in your name. ELLE Canada tracked down the most famous bag muses, from the Harper to the Birkin.

It bag: The Harper

When Spice Girl turned designer (and mother of four)
Victoria Beckham announced she was adding a handbag collection to her ready-to-wear line in 2010, it was only a matter of time before she named one after her kids. Before her Spring/Summer 2012 runway presentation, she tweeted a picture that said: “Meet Harper!” of three mid-sized handbags in varying colours with short handles above flap enclosures and two front pockets. Baby Harper Beckham, the bag’s famous namesake, is only 7-months-old, but reportedly already a fashion fan. “She sat through all the presentations in New York and just cooed,” says the artist formerly known as Posh Spice. “I was so proud. Finally, there’s someone in my house who likes fashion more than premiereship football!” The bags retail for $2,700.

It bag: The Morrison

Celebrity-stylist turned designer Rachel Zoe has also found inspiration in her tot. The
reality TV star revealed a new handbag called the “Morrison,” which is named after her one year old tyke Skyler Morrison Berman. Zoe also introduced the purse via Twitter, with a caption that read: “Me and @mandanadayani with our Rachel Zoe Fall 2012 Morrison bags, named after my son.” Zoe has famously joked that she’s worried Skyler will reject her fashion advice. “I put him in really beautiful clothes, but they’re all soft and comfy. I think he’s going to rebel and just be like, ‘I’m wearing a soccer uniform,’" she told People. “’I’m wearing Adidas and Nike, Mom. That’s it.’” We wonder how he’ll feel about a cross-body leather satchel that comes in two sizes being named in his honour?

It bag: The Stam
According to urban bag legend, Marc Jacobs named “The Stam,” his quilted purse, in honour of Canadian model Jessica Stam, after she compained to him in 2005 that she could never find a bag big enough to fit her portfolio. Since then, the Stam has been seen on everyone from Eva Longoria to Lindsay Lohan. Famous Stam fan Nicky Hilton reportedly has a vast collection in various sizes, colours and patterns.

It bag: The Birkin
It’s been the focus of TV shows—

“It’s not a bag, it’s a f—ing Birkin!” screeched Kim Cattrall’s character on Sex and the City—and the subject of entire books—like Bringing Home the Birkin by Michael Tonello. The Birkin has long been the most coveted of all it-bags. The bag was named for Jane Birkin after the actress had a chance meeting with Hermès chairman Jean-Louis Dumas on an airplane in 1984. When Birkin’s basket-weave purse fell apart, Dumas assisted her in collecting the dropped items and later renamed Hermès’ Haut à Courroies purse after her. So how does Jane Birkin feel about her namesake bag? “They’re bloody heavy,” the actress famously told Australia’s Sunday Mail. “You only need one and that busts your arm. I’m going to have to have an operation for tendonitis in the shoulder.”

It-bag: The Mulberry Del Rey
When Mulberry announced during fashion week that they had named a bag in chanteuse Lana Del Rey’s honour, it was destined to eclipse Mulberry’s Alexa—named after Alexa Chung—in buzz alone. Now, everyone from Sienna Miller to Jennifer Lawrence has been spotted carrying one. "We wanted to design a gorgeous bag that reflected Lana Del Rey’s style and beauty so we thought the bag should be simple and structured yet relevant for now and recognisable instantly as a classic Mulberry piece," creative director Emma Hill told Vogue UK. "We wanted it to be functional with an uptown twist as Lana is such a wonderful uptown girl herself; its shape implies structure yet it has gorgeous squidgeablity! To me it also had to be very Mulberry, very us, so we gave it the classic postman’s lock hardware and a great front pocket – for all your bits and pieces! It’s a mixture of Mulberry, a touch of Lana’s old-school glamour, and total practicality: it’s quickly become our best friend!" 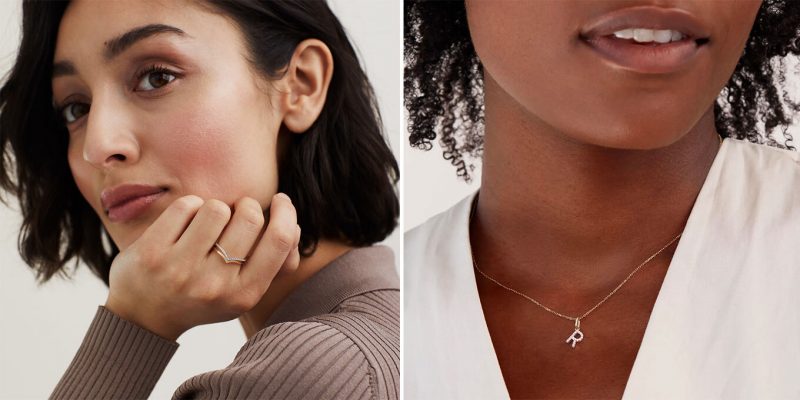 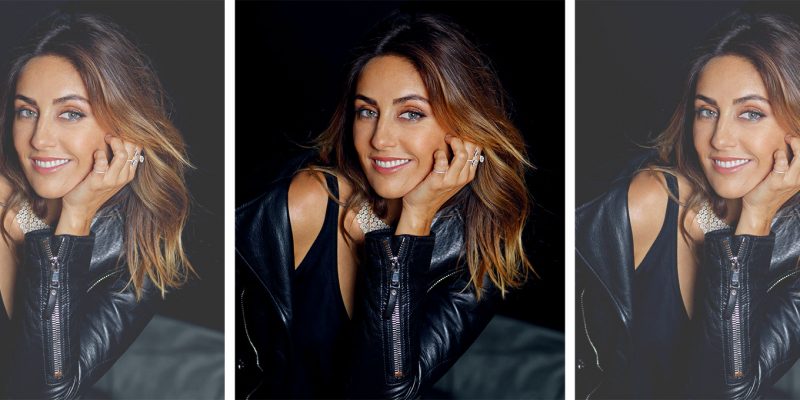 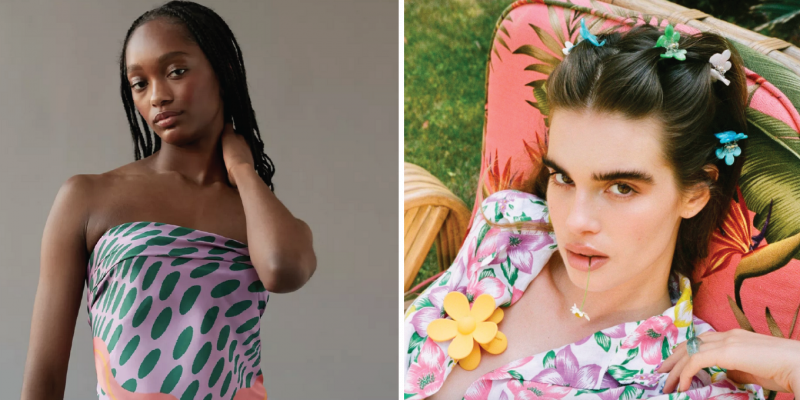