The business-savvy forces behind some of fashion’s most influential labels. 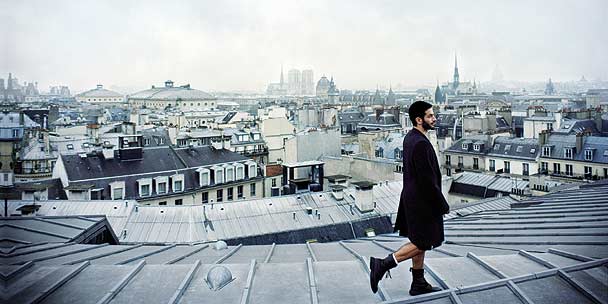 Fashion people, and designers in particular, love to talk about muses. Running the gamut of types – person, place, thing, or just impeccably styled girls and guys – serving as a muse inspires a treasure trove of new ideas and keeps that creativity flowing. It’s a romantic notion, to be sure, but rarely deals with the realities of running a viable business. That’s where the designer’s better halves, the business partner, step in to steady, stir and steward phenomenal success. Here, then, are the top five business-designer
duos in fashion.

Arguably the most famous of the fashion partnerships, the now 81-year-old Bergé was YSL’s business partner (and long time lover) until Saint Laurent’s death in 2008. The pair first met in Paris in 1958 and, for decades, it was Bergé who kept Saint Laurent stable, focused and creative as he struggled with alcohol and drug abuse resulting from long bouts of manic depression. That Yves Saint Laurent remains one of the world’s most enduring and successful French fashion houses is a testament to Bergé’s brilliance and determination.

He’s been dubbed a superstar designer, a creative genius, the ultimate trendsetter, even “the Miuccia Prada of America,” – whatever the accolade,
New York-based Marc Jacobs, didn’t get there by accident. Robert Duffy, president of business for Marc Jacobs International, has been the protean designer’s right-hand man for nearly 30 years, spearheading his success and building a fashion empire. The two met at the Parsons New School for Design graduation dinner where Jacobs was presenting his senior thesis collection and formed their partnership within 48 hours. Together, they’ve survived firings — most famously from Perry Ellis where Jacobs introduced his iconic grunge collection — bankruptcies, a couple of trips to rehab for the designer, and many who sought to split them up. Today, the duo presides over two of the industry’s biggest luxury labels: Marc Jacobs and Louis Vuitton, and generate over $5 billion in annual sales. Whether the designer is tapped for Dior is still to be determined, but you can bet that the decision won’t be made without Duffy. As Marc Jacobs told T
he Wall Street Journal: “The two of us together are Marc Jacobs. The two of us together are Vuitton. I don’t think without him or without me we could achieve all that we’ve achieved.”

More famous fashion partnerships on the next page…

Valentino Garavani and Giancarlo Giammetti
In Valentino: The Last Emperor, Matt Tyrnauer’s beautiful and acclaimed 2008 documentary, the legendary designer declares: “I know what women want.” Lucky for him (and by extension, his fashion fans) Giancarlo Giammetti knows what Valentino needs. The emperor, in fact, might never have succeeded if not for his prime minister, who from the very beginning ran the business, ran interference, made the deals and, for much of their 50 years, was Valentino’s lover. They met in a cafe on the Via Veneto in 1960, the year Federico Fellini’s La Dolce Vita made that street famous, and established Rome as the Mecca of European society. And while their serendipitous encounter cued a grand, contentious, lifelong partnership, Giammetti seems fulfilled by his crucial supporting role. When an Italian journalist once asked him: “How would you define, in one word, your choice to live in another man’s shadow?” Giammetti replied: “Happiness.”

Miuccia Prada and Patrizio Bertelli
If Lady Miuccia is one of the most influential and talented designers in the worlds, Bertelli, Prada’s outsized CEO, is the driving force and brains behind her. Transforming the small luggage company into a $2.5 billion dollar global conglomerate, the Bertelli-Prada rapport is the heart of the family firm – and one that extends beyond the office. Together since 1977, the duo is, in fact, the most successful husband-and-wife pairing in fashion.

Olivier Theyskens and Andrew Rosen
The story of the Theyskens/Rosen relationship could easily be dubbed “How Olivier Got His Groove Back.” After shuttering his own label in 2002 and a number of very public dismissals – from in Rochas in 2006 and Nina Ricci in 2009 – the 34-year-old Belgian wunderkind is now at Theory, the American contemporary label started by Rosen, and launched his own Theyskens’ Theory label in 2011. Describing the collaboration as a “personal project,” Theyskens is now free to concentrate on his creativity – like no longer focusing on lavishly expensive gowns and, instead, bringing his own brand of cool to everyday pieces. And for Rosen it means he can take his label to new heights. Like, say, global domination. 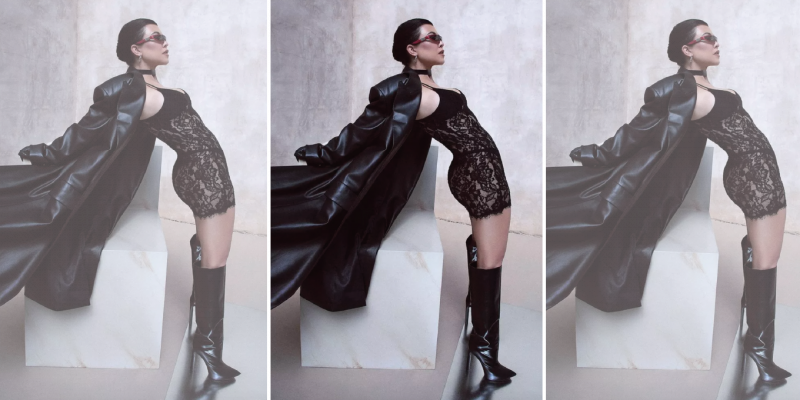