Fall fashion sneak peek: We catch up with the designers behind Veronica Beard 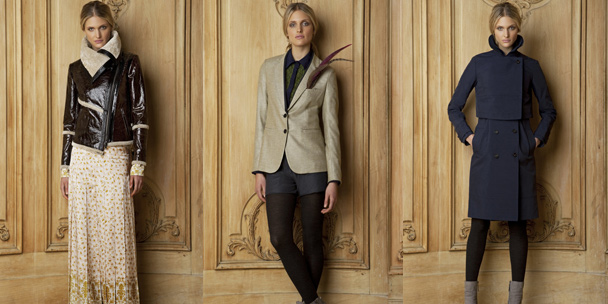 “It all started with the jacket,” says Veronica Swanson Beard, pointing to a menswear-inspired piece with a built-in dickie.

“We owe a lot to that jacket.” Veronica Miele Beard agrees. “It was born out of the concept of a uniform, and people became obsessed with it.”

I’m sitting with the Veronicas (as they’re often called) in a swish room at Holt Renfrew’s head office in downtown Toronto, where the designers behind the much buzzed-about Veronica Beard line are promoting their Fall/Winter collection. Right now, they’re curled up on a tony sofa, nibbling on fresh fruit. The design partners (and sisters-in-law) tell me that they first began to work in fashion in 2010 while they were each at a pause in their own personal careers.

“I had been working with men in finance on Wall Street,” explains Miele Beard. “I had a bunch of kids, and V had just had her babies. We were out of the workforce and talking about the next best idea. This was it.”

Since then, the duo has become known for their chic investment pieces—fashion-forward garments designed with practicality in mind. We chatted about first fashion memories, fall inspirations, and the challenges and rewards of designing as a team.

Do you remember the first time that fashion made an impact on you?
Swanson Beard: “I was obsessed with drawing dresses as a little girl, and I have always been the craziest magazine reader, and my whole bedroom was a collage of rip-outs. I love the fantasy of where fashion can take you, and what you can become.”
Miele Beard: “I’m a Jersey girl, so you can only imagine what my first fashion memories were! Acid washed Guess jeans with the zippers at the bottoms, big curly hair, heavy eye makeup. But, I remember walking through Saks in the early ‘90s, and I touched this Dolce & Gabbana dress that I just had to have. It was phenomenal tailoring and quality. When I worked in finance, I always wore their suits, they were the sexiest and the best made.”

What inspired their Fall/Winter 2012 collection? Read more on the next page…

What’s the inspiration behind your Fall/Winter 2012 collection?
Swanson Beard: “The inspiration is town and country, and urban jungle. The prints in the collection are leopard and a lot of menswear-inspired jackets."
Miele Beard “We have some great boho dresses in there as well. I call them the ‘bohemian-I-don’t-care-dresses.’”

What are your favourite pieces in your Fall/Winter 2012 collection?
Miele Beard: “The bomber. It has a felt body and wears like a jacket and a sweater. It’s short in the waist so it makes you look skinny. I wore it showing the line every day and we sold out.”
Swanson Beard: “The trench. It’s four in one, a trench with a bolero. It’s feminine and classic, with a 1950s silhouette. If you take the bolero off, you can belt it and wear it as a dress. The sheer design of the garment is really cool.”

What’s your design process like?
Miele Beard: “We talk and talk and talk and fight [laughs].”
Swanson Beard “It’s a constant conversation. What our woman’s doing, what she needs, the things that we love that we can’t find anymore.”
Miele Beard “We are always looking for that piece you can’t live without, the one piece that changes your life.”

You have seven kids between the two of you. How has that impacted your design aesthetic?
Swanson Beard: “Well, you have to be able to live in these clothes. Nothing can be precious to the point that it can’t get spit up or baby food.”
Miele Beard: “You have to be able to drive a car, drop your keys, pick em up. We’re trying to deliver a reality for women. It’s not about the fantasy—it’s about designing things that you can wear when you need to get stuff done.” 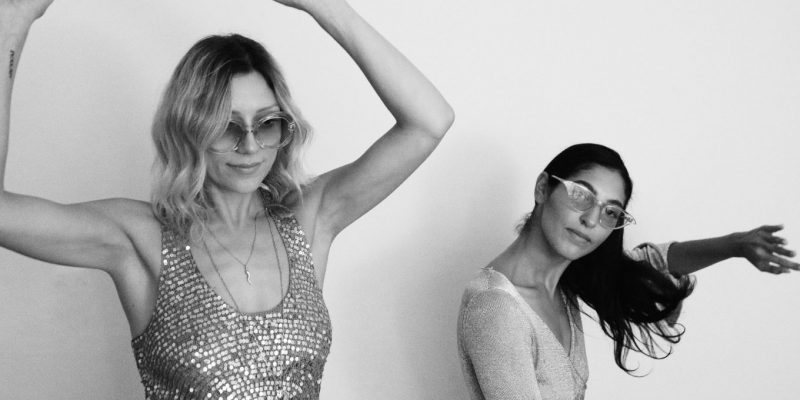 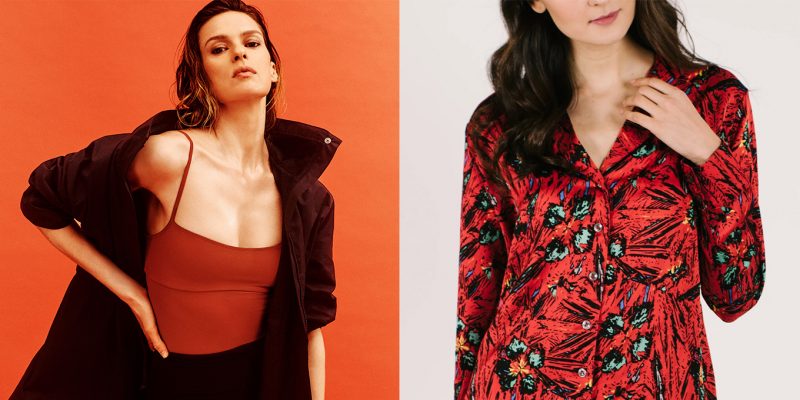 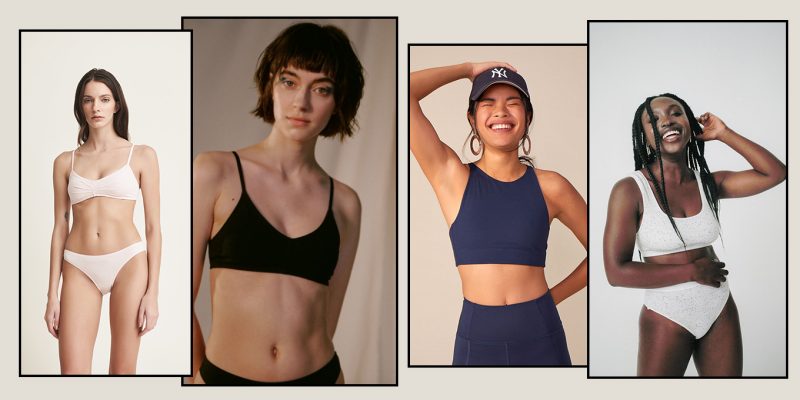 13 Lounge-Worthy Bralettes to Really Live In