Designer switch-up: Who's in and who's out at top fashion houses

From Dior to YSL (and beyond!), our handy cheat sheet will keep you in the loop. 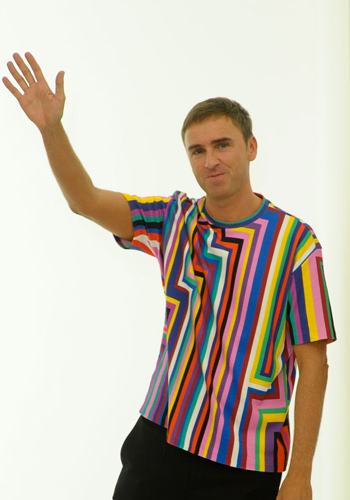 To borrow a line from Heidi Klum: “In fashion, one day you’re in, and the next day you’re out.” From Raf Simons to Stefano Pilati, lately there’s been a lot of movement at the top fashion houses over the past few seasons. We’ve compiled a handy cheat sheet to keep you up to date with what’s happening in all the biggest design houses.

Designer switch-up: Raf Simons (left)
House: Dior
Status: In
Backgrounder: Finally, someone has been confirmed for the top spot at Dior! Simons has been the subject of many fashion world rumours in the last few months. First, Women’s Wear Daily reported that Simons was “unceremoniously dumped” from his role as creative director for the popular label a couple days before his show. His collections, which always debuted to critical acclaim, unfortunately didn’t sell well in stores. Then, after months of rumours, he was chosen to replace John Galliano at Dior. We wonder how he will fare as creative director at the exalted brand?

Status: In
Backgrounder: German-born Sander, who founded her namesake label in 1968, told WWD that her return feels “very natural, even though it is like a miracle. I feel that things happen for a reason, life is full of challenges and surprises.” We expect the next collection will showcase Sander’s signature impeccable tailoring and unfussy pieces.

Designer switch-up: Stefano Pilati
House: Yves Saint Laurent
Status: Out, after eight years as head designer
Backgrounder: Maybe this is the least surprising departure of the lot, since rumours have swirled all year about Pilati being ousted from the iconic label. Not only were his collections often met with mixed reviews, but he was famously left off the invite list for a YSL retrospective exhibit by Pierre Bergé. Saint Laurent himself was quoted in 2005, saying “Some of what he does is good. Some of it is not so good.” Ouch. But considering it was Tom Ford who recruited Pilati for the illustrious position at YSL in the first place, we have a feeling the designer will land on his feet.

What designer left his high-profile job to check into a mental institution? Read more on the next page…

Designer switch-up: Hedi Slimane
House: Yves Saint Laurent
Status: In
Backgrounder: When Slimane first came onto the scene at YSL in the ’90s, he quickly won over the hearts of the fashion crowd with his trademark super-skinny silhouettes—apparently Karl Lagerfeld dropped 90 pounds to wear his pieces. Here’s the thing: the closest Slimane has ever come to womenswear was creating custom versions of his suits for female clients, so his first collection for the brand will certainly be the hot ticket of Paris Fashion Week.

Designer switch-up: Alistair Carr
House: Pringle of Scotland
Status: Out
Backgrounder: The Central Saint Martins grad famously succeeded Clare Waight Keller when she left to helm Chloé. Now, an in-house design team will be responsible for the direction of the brand—but not much else is known about why Carr and Pringle decided to part ways. 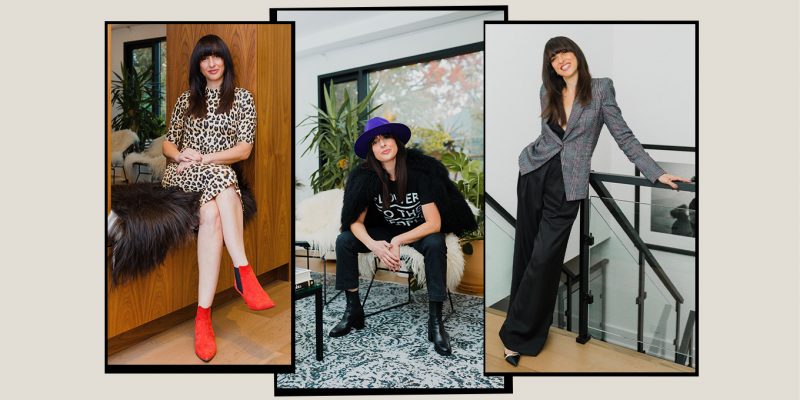 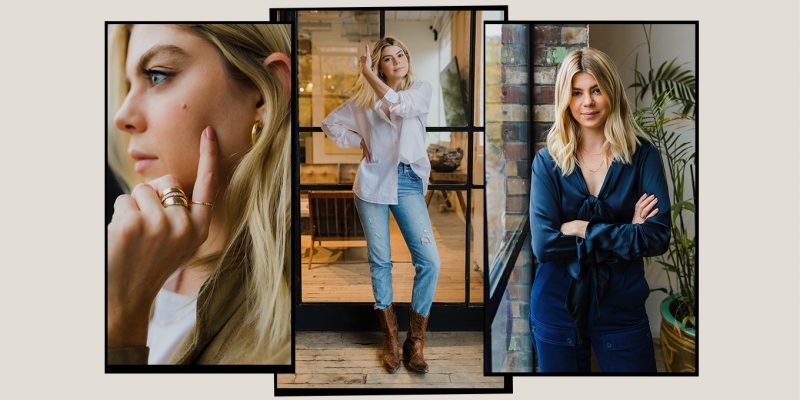 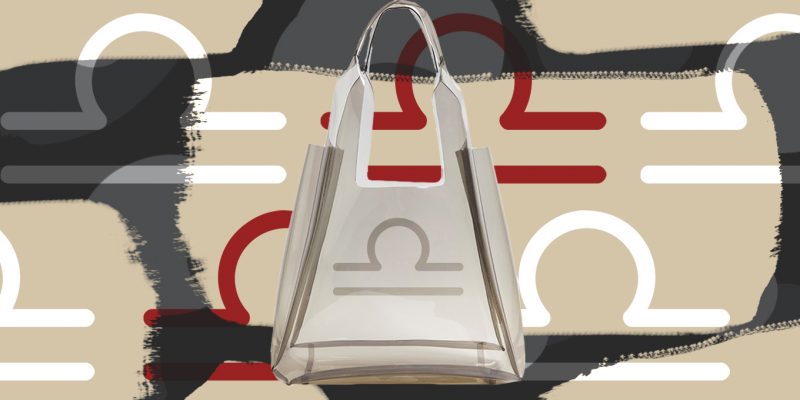 The Best Reusable Tote Bag According To Your Star Sign 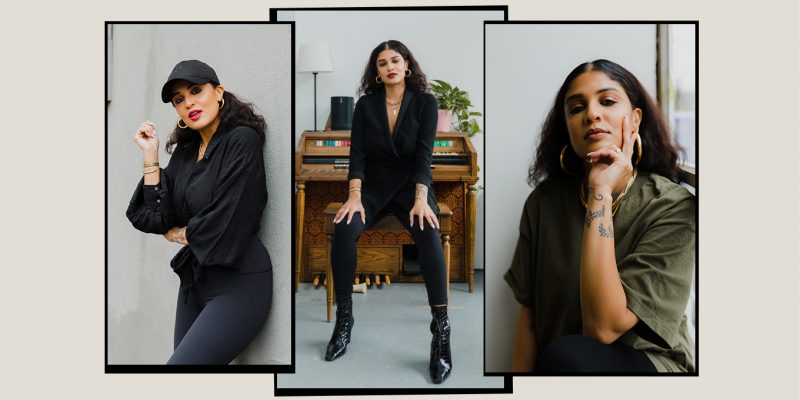 What a Brand Strategist Wears to Work