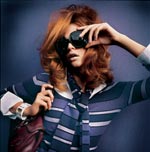 Casual Friday gets a boost this fall with the Canadian debut of Michael Kors’ latest brand. Labelled MICHAEL Michael Kors, the new line borrows elements from his runway collections yet promises affordable prices for the working girl.

“Everything I do, I do for those who wear my clothes,” Kors said at the launch, which took place in his new Montréal showroom. “I could have the most spectacular fashion show ever, but what pleases me most is seeing people wear my clothes day to day.”

The fall collection features pieces that are structured yet feminine, with the clean, modern lines and luxe fabrics that have become Kors’ signature. Although Kors usually favours white for all year round, this collection is mostly black — this season’s staple — with touches of red, grey and purple. Also expect to see his trademark use of hardware, from dog-tag closures on pants to studs on boots and handbags. (One of his best-selling items every season is the Astor Bag, which features metal studs along its seams.) Prices range between $145 and $195 for pants, dresses between $175 and $250, and jackets between $250 and $450. Accessories and footwear also hover between $145 and $350.

Kors is known for his gorgeous yet wearable fashions-crystal-embroidered turtlenecks and feather-bottomed knee-length skirts-and his pieces combine function and elegance, topped off with glamorous details like fur collars and animal prints. Après-ski rabbit-skin vests, cozy fisherman-knit sweaters and cropped wool pants are just some of the looks translated from his principal line for fall, inspired by the designs Ali MacGraw wore in Love Story, the 1970 smash hit film that defined preppy chic.

While Kors’ leather peacoats, grey flannel pants and luxe cashmere sweaters have been the darlings of the Park Avenue-East Hampton set since the early ’80s, it was his years at French fashion house Celine that made Kors an international success. The designer’s brand of American laissez-faire and French flair attracted the label, and in 1997 he was brought on-board to revamp it.

Kors stayed on with Celine until 2003, when he left to dedicate himself to his namesake fashion house, which also produces accessories and a full line of fragrance and beauty products for both men and women. “I think I brought a sense of comfort and modernity to French fashion,” says Kors of his years in Paris. “On the other hand, I think American fashion is sometimes too obsessed with comfort. Comfort is marvellous, but we also need elegance.” Kors fans have access to both with MICHAEL Michael Kors’ affordable chic. The designer explains that he came up with the idea to create this line years ago, when he saw a group of women pounce on some of his items that were on sale. “When I started, more than 20 years ago, people thought that only the rich had good taste,” he explains. “But that’s not true. Today, there’s an enormous amount of people who recognize quality but who don’t perhaps have the bank account to help themselves to it.”

Photo courtesy of Leda & St. JacquesKors seems equally at ease in every milieu, from Middle America malls to fashion shows in Milan to the red carpet. Kors designed Rene Russo’s smart, sexy wardrobe in the 1999 remake of The Thomas Crown Affair with classic looks from both Celine and his own namesake collection; his impeccable clothes played a starring role. In fact, the New York designer has been dressing style makers like Madonna, Gwyneth Paltrow and Cate Blanchett for years. Yet his celebrity friends and long-time clientele haven’t stopped this designer from courting a wider demographic.

Kors’ new, more accessible line marks a trend already established by some of today’s leading designers such as Karl Lagerfeld and Stella McCartney, who have partnered with Swedish retailer H&M to combine high fashion with mass distribution at affordable prices. In the past, this kind of action might have alienated a designer’s showroom buyers, who thrive on exclusivity. But today it is seen as a clever business strategy in the face of an increasingly competitive market and only seems to make the designers who take this step more relevant and innovative to fans and the fashion press alike.

Kors explains that he first noticed this shift in attitude in the late ’90s, when celebrities like Sharon Stone began mixing his runway designs with less-
expensive items from Gap. Now, mixing has become de rigueur, making fashion icons of Gisele Bundchen and Cameron Diaz, who simultaneously pair Gucci with Old Navy, new with vintage. They are praised for their sophisticated sense of style, which has been adopted universally- — from downtown to uptown, Manhattan to Hong Kong. “At Celine, I learned that the world is very small,” says Kors. “If my work is successful in Montréal and New York, it will also be successful in Singapore. What works in London also works in Miami. If it’s good, it’s good!” 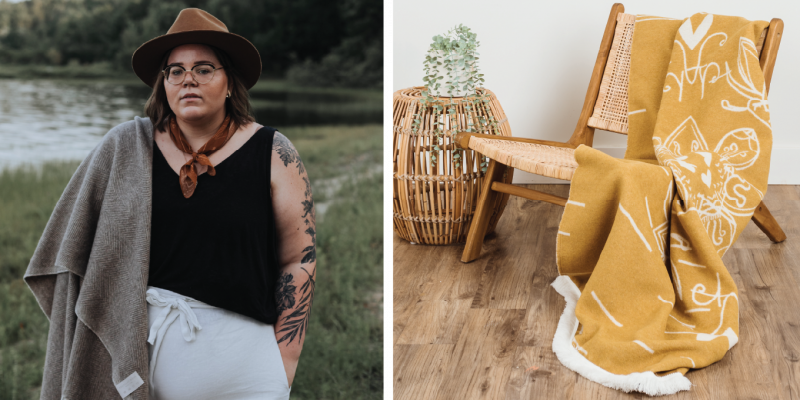 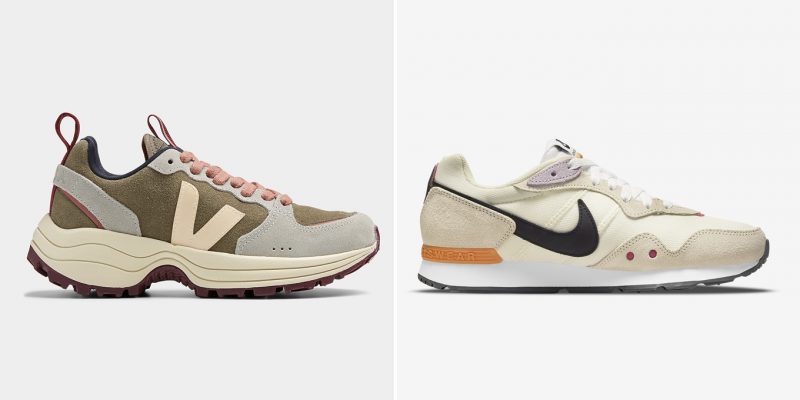