Known for his romantic style and debutante party dresses, David Dixon talks about having fun with fashion as he celebrates his 10th anniversary. 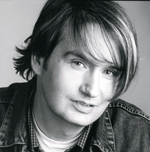 As a wide-eyed university student on his first trip to Italy in 1992, Toronto fashion designer David Dixon routinely people-watched. On one occasion, in a piazza in Florence, the 21-year-old found himself mesmerized by a blond girl meeting up with her friends. “I remember her face and what she was wearing — a simple white cotton wrap sundress. I didn’t speak to her at all, but her friends were so happy to see her. I thought, ‘What a joy that is,’ and I just tried to capture that joy,” he reminisces. “That’s what spring needs to be about: a carefree, inner beauty and effortlessness.”

A look through Dixon’s spring/summer 2006 collection confirms that he has recreated that moment, while holding strong to his minimal yet feminine signature style. “The clothes are constructed and have a ’50s feel,” says Dixon. “I’m intrigued by the way things looked and felt back then.” Most noticeable is the waist, well defined either by using wide silk-organza sashes or by pairing fitted tops with fuller skirts and cropped jackets with cigarette pants. “You have to cinch the waist — a feature that most women like about themselves,” he says. And, as if Dixon’s memories and references have been stored away as black-and-white images, his collection is almost entirely monochromatic — save for a series of gauzy dresses in a banana-cream yellow. “What I try to do is work with a neutral palette — black and ivory — and then I pick a colour for the season.”

The meticulous construction of Dixon’s designs and his careful attention to detail have attracted women like Meg Ryan, Holly Cole and Kristin Booth to his creations for over 10 years. Dixon apprenticed with the company Alfred Sung in his last year of high school, then went on to Ryerson University. After graduation, he struck out on his own. On going solo, Dixon joined the Toronto Fashion Incubator (TFI), an organization that has fostered new talent in the industry since 1988. He quickly received widespread recognition and was named City of Toronto New Designer of the Year in 1995. Although he left the group in 1999 to establish his own studio (which he moved in 2004 to its current location, a historic train station just outside Toronto’s metropolitan core), he has since returned as an advisor to TFI’s board of directors. In his role, Dixon regularly advises aspiring designers, telling them to “find a personal support structure — those who believe in what you’re doing. Since it’s a passion, you need people who believe in your passion because it makes it that much easier to achieve your goals.”

Photo courtesy of Darren Goldstein, www.dsgphoto.com
Family is integral to Dixon, who has pegged many of his previous shows to key personal moments — whether it was the discovery of his grandparents’ love letters or spending a summer on Lake Rosseau in Muskoka with his partner, Jeff Proppe, and their seven-year-old adopted son, Josh. Dixon is also fortunate that he can depend on his brother Glenn — an interior designer on the W Network’s Take This House & Sell It — and his sister Susan, who manage the business and promotional sides of the label. They are expanding the label’s distribution in the United States, Asia, the Middle East and, most recently, Germany and Switzerland. Scandinavia will be next, predicts Dixon. As for other creative avenues, Dixon and his brother are infatuated with textiles; he sees this as an opportunity to eventually expand the brand into home decor.

But for now, Dixon is focused on the fall 2006 collection, which will make its debut in March when Toronto Fashion Week rolls around once again. After last year’s surfeit of chocolate brown, he feels very strongly about navy. “It’s going to be darker, both in mood and in colour. I’m almost withdrawing a bit,” he says. Dixon initially denies that this change in mood has been sparked by any life-changing event, though he later reveals that his father passed away last year. With a new emphasis on “quietness, peacefulness and inner strength,” it’s a world away from a carefree summer evening in Florence’s Piazza Santo Spirito — but softly alluring nevertheless. 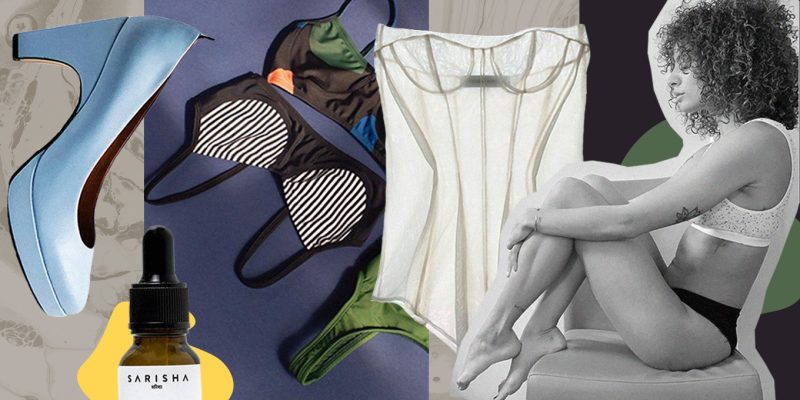 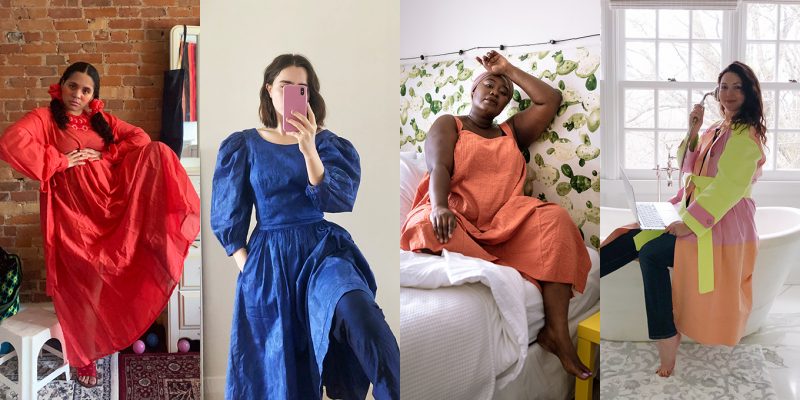 8 Canadians on What They’re Wearing in Quarantine 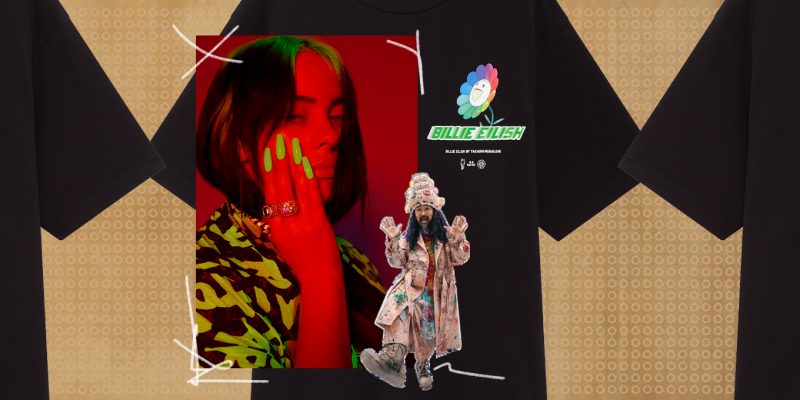 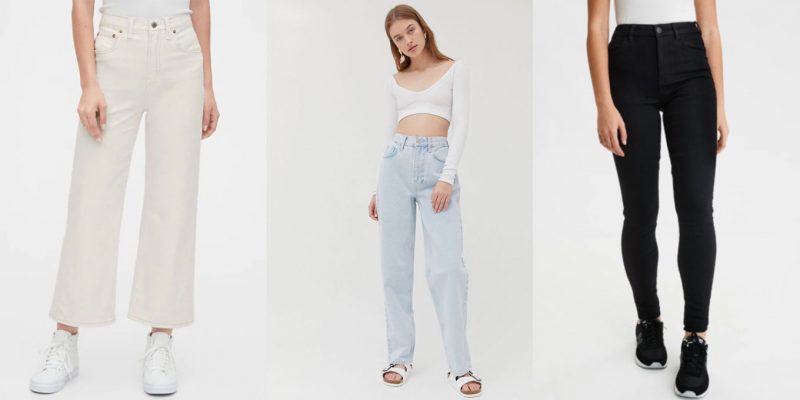 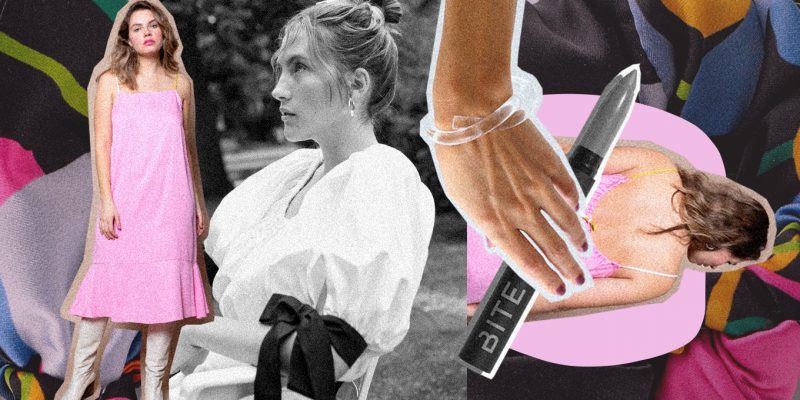 Re-Examining the Act of Getting Dressed During a Pandemic