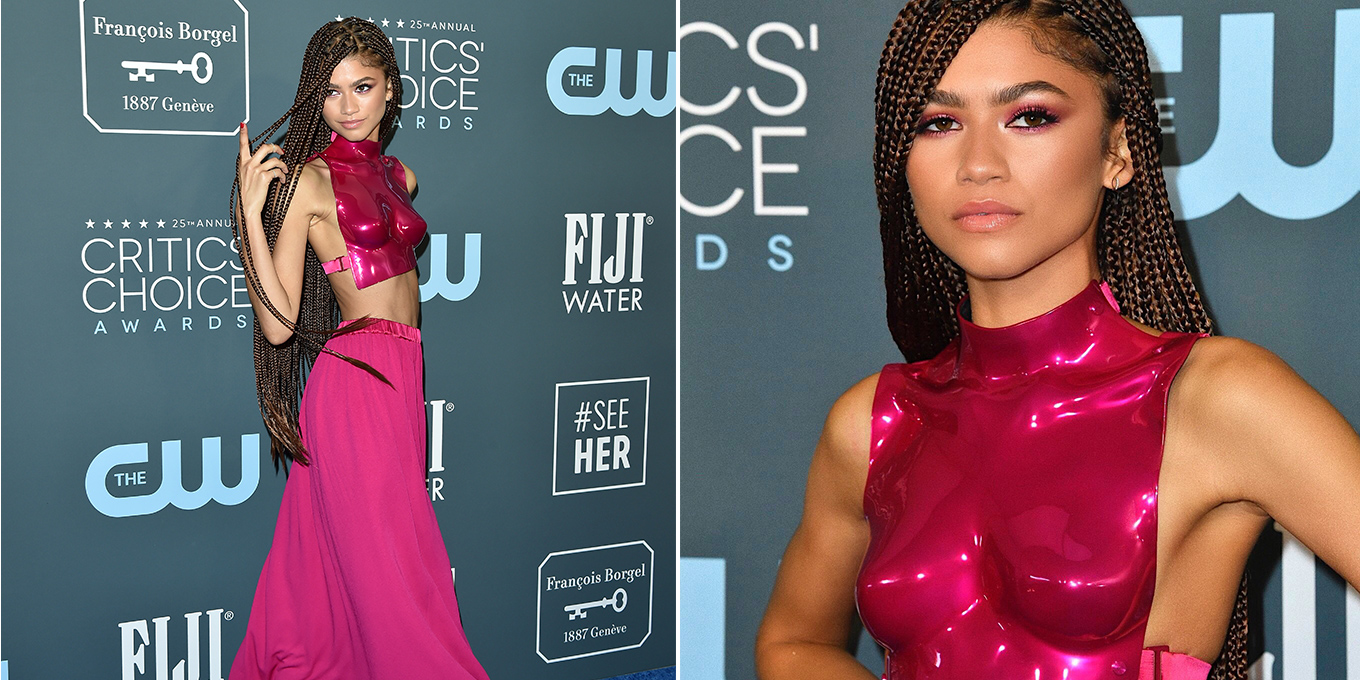 Who knew a hot pink breastplate could look so good? All attention was on Zendaya at last night’s Critics’ Choice Award. The Euphoria star, who was nominated for Best Actress in a Drama Series, wore a stunning fuschia chromed asymmetrical breastplate and matching skirt from Tom Ford’s spring-summer 2020 collection. 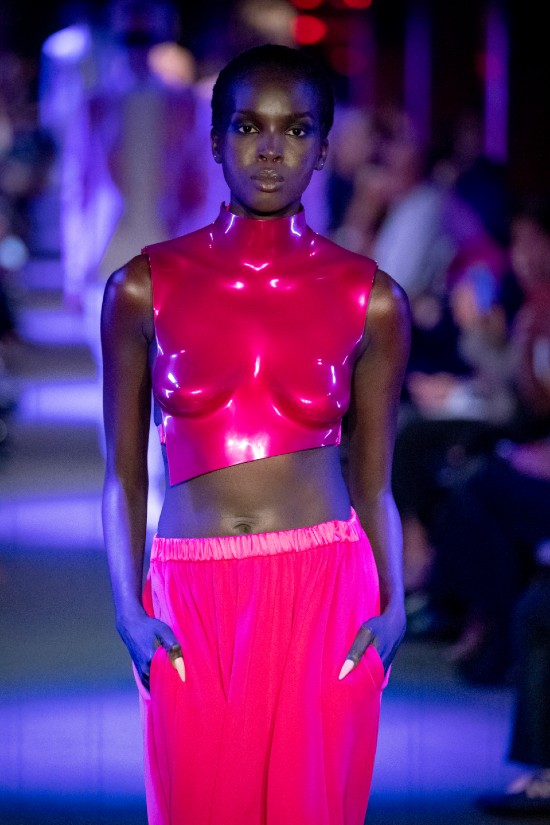 The bold, futuristic look was put together by her longtime stylist, Law Roach (who also works with Ariana Grande and Celiné Dion), and instantly made a splash on social media. Despite not winning her category – the award went to Regina King for her role in Watchmen – Zendaya was unanimously crowned best dressed by the internet.

zendaya’s first look for the new decade is a serve pic.twitter.com/bETl9JZIR3

If you were thinking that the outfit looked familiar, you’d be right. Gwyneth Paltrow also donned the armour-inspired look for the February cover of Harper’s Bazaar US. According to People, even Paltrow chimed in on the breastplate discourse, commenting on Instagram, “Thank God I can say I have something in common with Zendaya.” (Although, others quickly pointed out they were in both in Spider-Man: Homecoming).

In ELLE Canada’s September 2019 issue, Zendaya credited her parents for honing her fashion sense early on. “They just allowed me to pick out what I wanted, which helped with my sense of self,” she said. “That kind of freedom—wearing what I liked and it not being about matching or creating outfits—it helps in the beginning. I’ve gained a lot of confidence [in how I dress] and find fashion to be very empowering because I’ve allowed myself to stop caring. And I think that’s an exciting place to be.”

Read more:
Zendaya On Fragrance, Fashion and Growing Up
The Best Dressed Celebs at the 2020 Golden Globes
The Best Euphoria-Inspired Makeup Looks On Instagram Right Now