What '90s R&B taught me about fashion 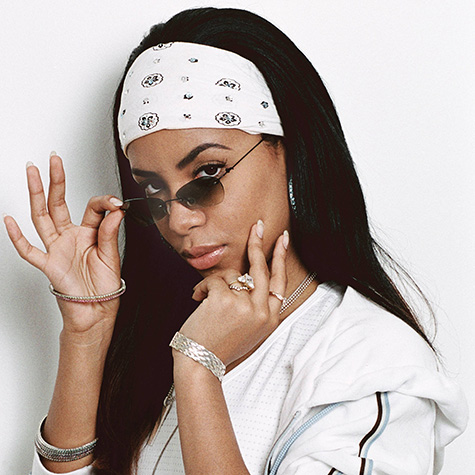 Growing up in the ’90s in Saint Thomas Parish, Jamaica, R&B was everything to me. I begged my mother to buy me denim cutoffs like Mariah Carey’s when I was only five. Although I was stuck wearing OshKosh and frilly dresses, my love for female R&B style never died.

Now 21, I’m all about keeping it real in the denim overalls, bandanas and over-sized button-downs the younger me never had. My generation’s obsession with artists like Aaliyah, TLC, Mariah and Brandi proves I’m not alone. The ’90s are officially back and bigger than ever. Here, a look at the ultimate style icons of the day:

TLC: These ladies taught me that there’s nothing wrong with being eccentric. T-Boz, Left Eye and Chilli were known for their sky-is-the-limit approach to fashion. Wacky or seductive, their style always had personality. So thank you, TLC, for proving that even parachute pants can be made sexy with a dose of confidence.

Mariah Carey: Remember when the queen of glamour rocked this zip-up hoodie in the “Fantasy” video? When I first saw it I admittedly thought it was so not Mariah. How could she go from a bandana bandeau to a simple hoodie, tee and jeans? Eventually the laid-back look grew on me and I came to the realization that normcore never looked better than it did in that moment. Recreating it has now become one of my own sweet, sweet fantasies.

Brandy: This ’90s songstress was all about keeping things sugary sweet. With her girl-next-door style, Brandy took a refreshing spin on R&B fashion. But when she swicthed things up by kicking it with the guys wearing a denim vest, striped tee and brown slacks in the “I Wanna Be Down” video I instantly wanted to be her.

READ MORE:
13 times Rihanna was basically an anime character
Life’s a beach for these 17 celebrities
Kylie Jenner’s style is straight out of the ’90s