The best dressed at the 2016 Tony Awards 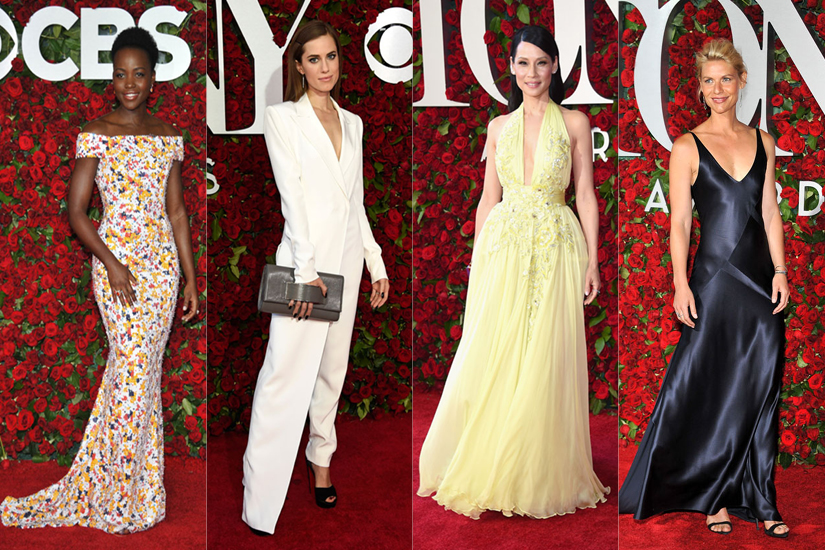 Lupita Nyong’o
Once again proving herself a red carpet star in an off-the-shoulder Boss number.

Saoirse Ronan
The actress chose an understated gown by Stella McCartney, which was understated but luxe.

Joan Smalls
The model went the boho chic route in an Altuzarra maxi.

Claire Danes
With the backdrop of red roses, Danes’ inky blue slip dress by Narciso Rodriguez  was so romantic.