Blake Lively and Ryan Reynolds are set to co-host. 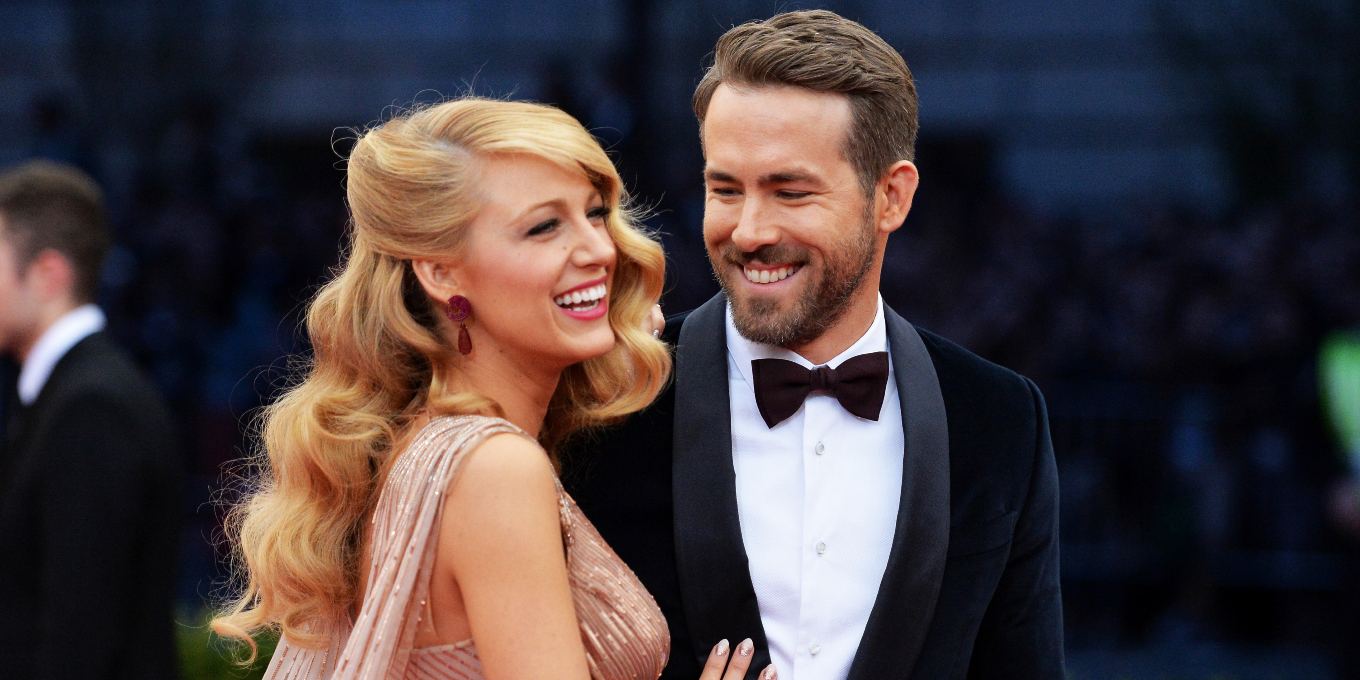 After it was cancelled in 2020 due to the pandemic, the Met Gala returned in 2021 with a bang and celebrated the theme ‘In America: A Lexicon of Fashion’.

Of course, fashion was a key part of the proceedings, and celebrities put on their best garments to mark the occasion. Who can forget Kendall Jenner‘s custom bejewelled Givenchy gown and Kim Kardashian‘s all-black Balenciaga bodysuit, which became the subject of myriad memes? And it’d be rude not to mention Hailey Bieber‘s simply stunning Saint Laurent by Anthony Vaccarello number, as well as Eilish’s breathtaking Oscar de la Renta gown, inspired by the late actor Marilyn Monroe.

Looking ahead to this year, we know that the theme for the 2022 Met Gala is ‘In America: An Anthology of Fashion’, and we are, of course, already counting down the days until the A-listers take to the famous Met Gala steps.

As the arrangements for this year’s annual event are underway, we’ve rounded up all the important details about the upcoming ceremony.

Here’s everything you need to know:

This year’s theme is ‘In America: An Anthology of Fashion’, which will revolve around the core of American style and commemorates under-the-radar designers.

A continuation of last year’s theme, ‘In America: A Lexicon of Fashion’ – aka part one of the the exhibition, which showed an all-encompassing look into US fashion – ‘In America: An Anthology of Fashion’ is expected to be a more dedicated take, specifically honing in on the foundations of US style.

He explained that this year’s event “uncovers unfamiliar sartorial narratives filtered through the imaginations of some of America’s most visionary film directors.” 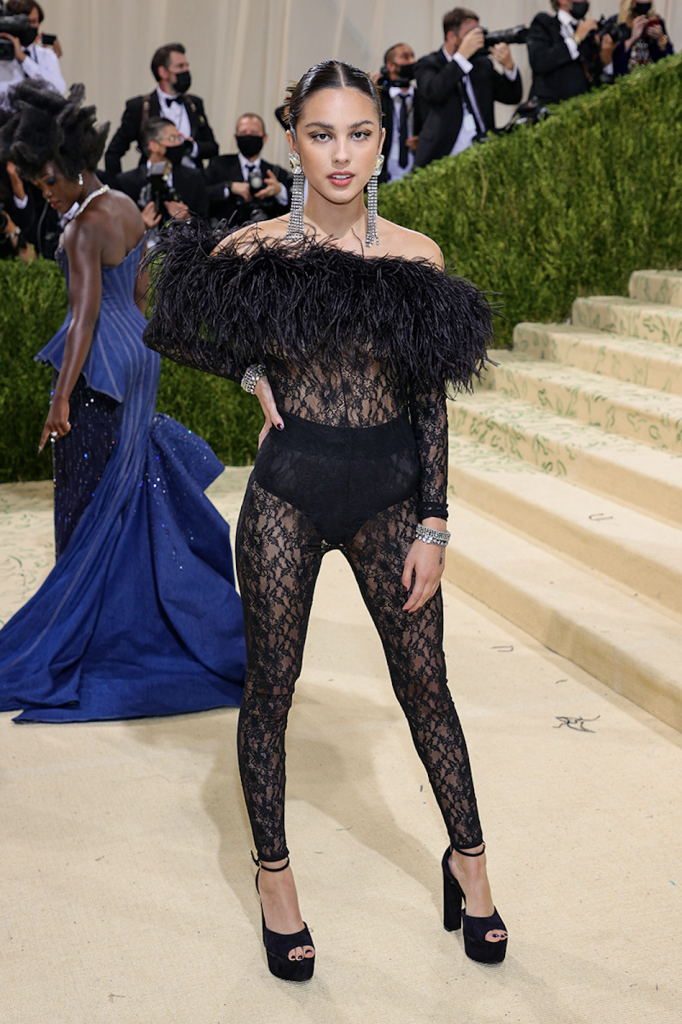 Curator Sylvia Yount added: “The American Wing is excited to collaborate with The Costume Institute on a project that aligns with our department’s commitment to presenting more expansive and inclusive narratives, particularly by women and artists of colour, through our evolving collection.”

While last year’s event took place on September 13, after originally being postponed due to the global health crisis, this year’s event marks a return to tradition as it will be held in typical fashion on the first Monday in May.

After taking place on the evening of May 2, the exhibit will open to the public on May 7.

Blake Lively and Ryan Reynolds will join Regina King and Lin-Manuel Miranda as co-chairs of the event.

The museum has also partnered with pioneering directors for this year’s proceedings including Regina King, Sofia Coppola, Martin Scorsese and 2021 Oscar winner Chloé Zhao to create ‘cinematic vignettes’ for the exhibition.