Who better to give her advice? 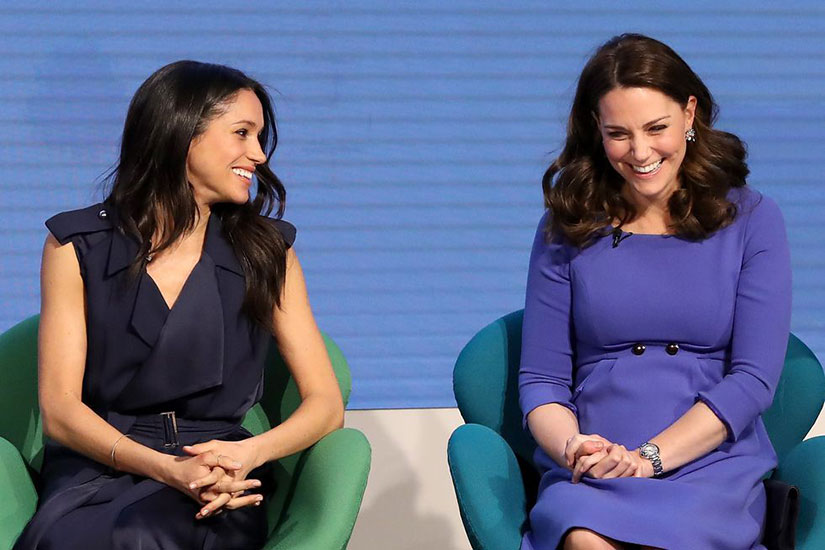 Meghan Markle is just weeks away from officially becoming a member of the British royal family, but she’s already stepped out for several official royal events—a first for a royal fiancée.

As an actress, Meghan was already accustomed to appearing in public and commanding attention, but being royal brings with it a totally different level of public scrutiny. As she adjusts her style to meet her new position, Meghan has reportedly turned to her soon-to-be sister-in-law, Kate Middleton, for advice.

Kate has a stable of designers she loves and she’s recommended some of her favorites to Meghan.

‘Kate is often in the studio to go over lookbooks and have fittings, and she suggested the boutique to Meghan for more formal wear,’ a source told Vanity Fair. Meghan turned to Wickstead for her outfit and to Philip Treacy for her pillbox hat for Wednesday’s Anzac service at Westminster Abbey. Both designers are favourites of her future sister-in-law.

‘Kate’s not the sort of person to get offended if someone wears something she likes or one of her favourite designers,’ the source continued. ‘Meghan asked her advice for formal wear and Kate told her where to go. They were also consulting each other on their clothes so that they complemented each other on engagements and didn’t clash.’

Kate also apparently suggested that Meghan opt for pieces by British designers—advice that Meghan took for the Queen’s birthday concert, to which she wore a cape dress by Stella McCartney.

After she officially joins the royal family on May 19, Meghan’s wardrobe will be paid for by a fund through Prince Charles, but until then, she’s responsible for buying her own clothes—and is prohibited from accepting free pieces from designers.

This article first appeared on ELLEUK.com. 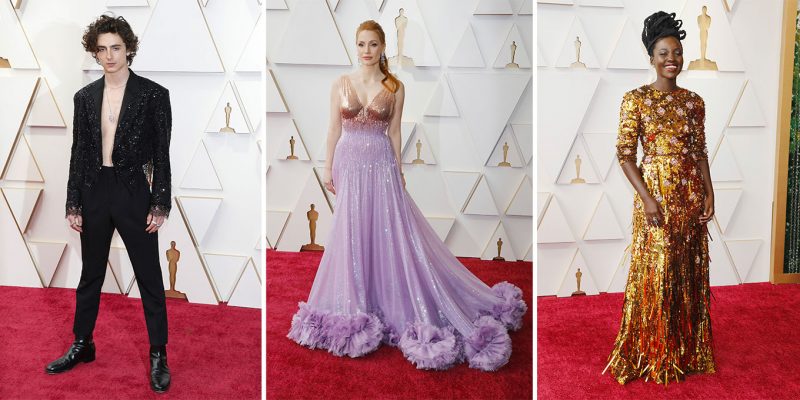 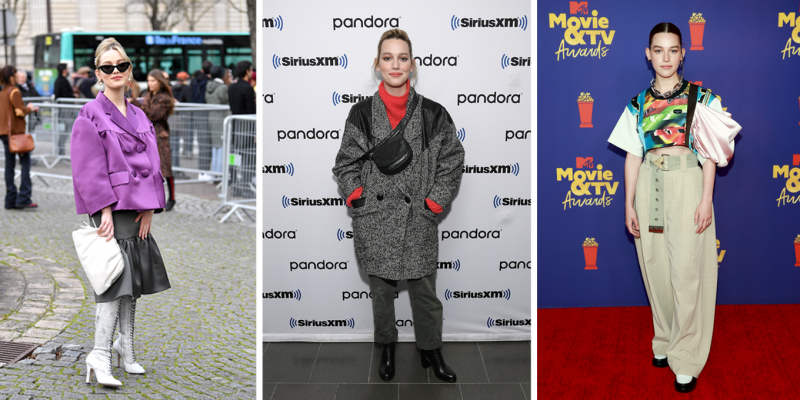 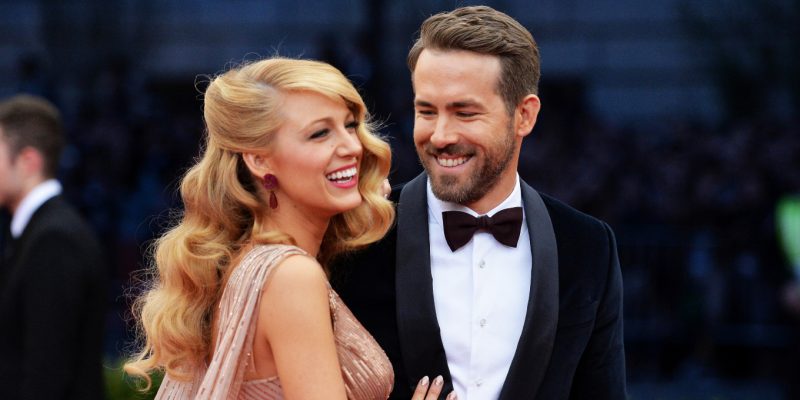