The Met Gala Has Been Postponed

Anna Wintour made the announcement today. 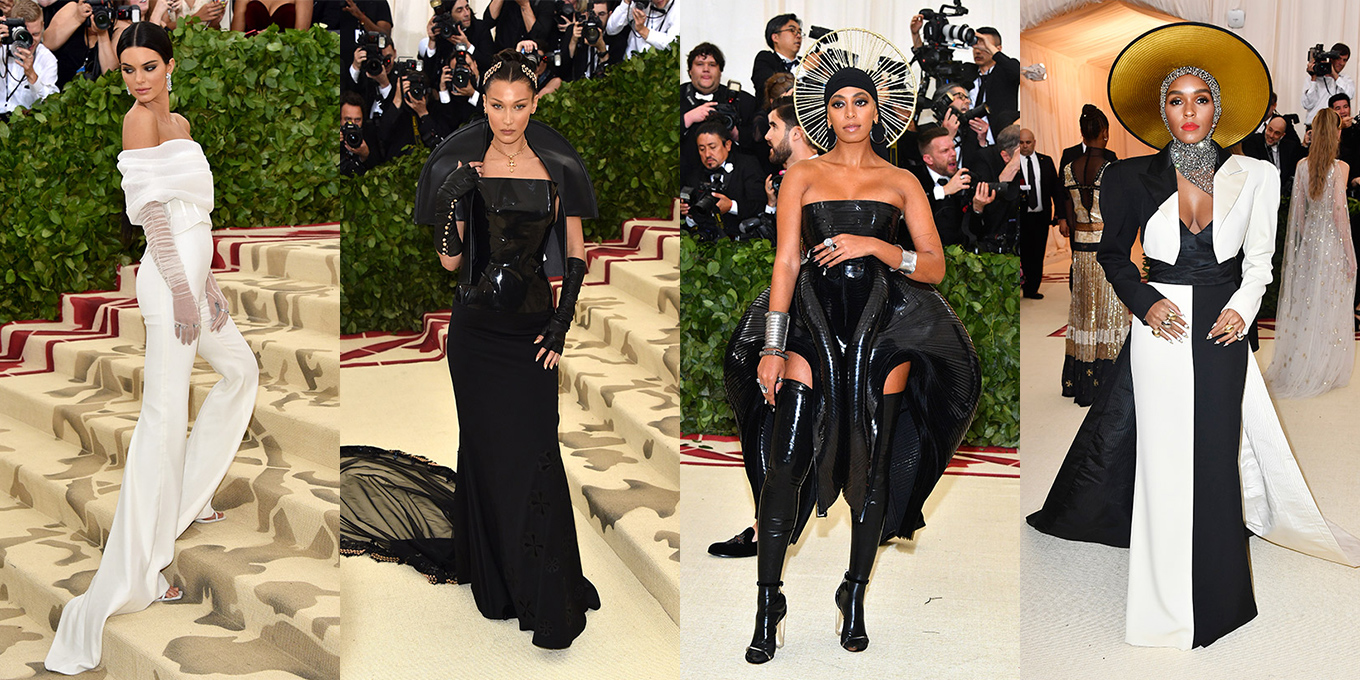 At this point in the COVID-19 pandemic, it’s prudent to assume that any large-scale event planned for next couple of months will be cancelled or postponed – and rightly so, with public health officials recommending everyone practice social distancing. Today’s announcement is no exception; Anna Wintour confirmed that the annual Met Gala, held at The Metropolitan Museum of Art in New York City, has been postponed.

The editor-in-chief of Vogue published a letter on the magazine’s website about the decision to postpone the star-studded event. “Due to the unavoidable and responsible decision by the Metropolitan Museum to close its doors, About Time, and the opening night gala, will not take place on the date scheduled,” wrote Wintour. “In the meantime, we will give you a preview of this extraordinary exhibition in our forthcoming May issue.”

The Met Gala is always scheduled on the first Monday in May; this year it would have been on May 4th. The theme was “About Time: Fashion and Duration,” which coincides with the Costume Institute’s upcoming exhibit. However, since the Metropolitan Museum of Art has now closed indefinitely (along with most other New York City museums, galleries and theatres), it is assumed that the exhibition opening will be delayed as well.

The Met Gala is just one of many major events that have been cancelled or postponed over the last few days – Coachella music festival, the Juno Awards and Canadian Screen Awards have all been put on hold.

A new date for the 2020 Met Gala has yet to be announced. 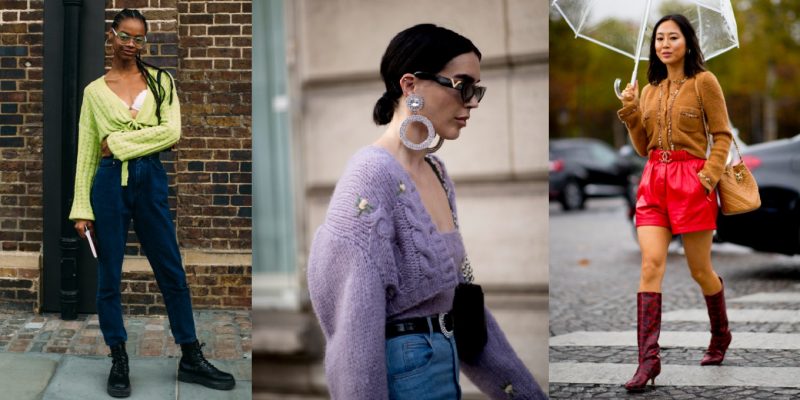